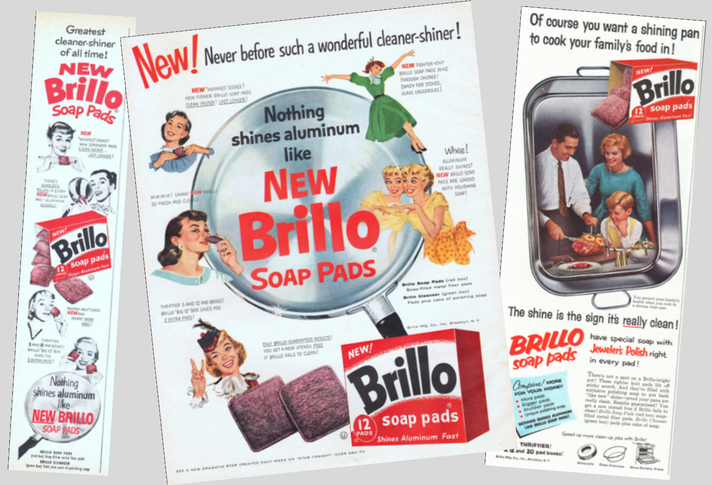 More than 100 Years of Innovations in Cleaning

In the early 1900s, W.J. Armaly found opportunity in locally available resources. Living in the Bahamas, he began harvesting and processing natural ocean sponges and shipping them around the world.  Two generations of family management and more than 100 years later, Armaly Brands continues to identify opportunities and harvest success as an international leader in cleaning. The humble sponge, used in residential and commercial settings, has been the focus of Armaly’s technological and marketing innovation. 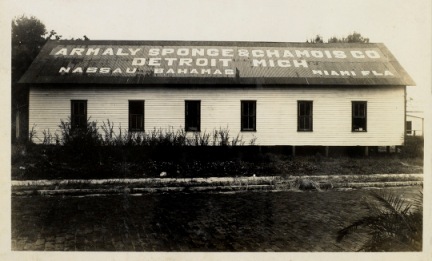 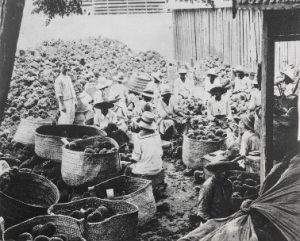 In the late 1800s, moving westward from the Middle East, W.J. came with his family to the Caribbean and settled in the Bahamas, a British colony. Since there were no high schools there, he sent his son, John, to be educated in Windsor, Canada. John visited a relative in Detroit and remained there after he graduated. Just in time for the Roaring Twenties and the excitement of the Model T, young John started selling car parts. John thought to offer a free sponge to gas stations to build relationships and increase sales of car repair supplies. He asked his father to ship sponges from the Bahamas and built a packing plant in Detroit. Soon these natural sponges were in the hands of variety and hardware store customers across the country. By 1926 Armaly’s sponges were used by the Ford Motor Company at its Highland Park plant and sold by S.S. Kresge, an important national retailer.

The company overcame tough times. It continued its relationship with Kresge during the Depression, and during World War II sold loofah sponges for use as filters on submarines. Post-war challenges included a large competitor’s introduction and strong promotion of cellulose sponges, as well as an ecological disaster. A “red tide” of algae bloom in the Caribbean devastated the natural sponge industry. After some difficult years, by the early 1960s the Armaly Sponge Company began to distribute a new type of sponge, developed by the Simonize Company of Benton Harbor, Mich. Formulated from polyester resins to clean like a natural ocean sponge, the product soon ranked No. 1 in institutional markets and Armaly sold it under the brand name “Estracell” in the consumer market.

In 1972, John’s children joined the company and began a decade of growth. In 1976, Armaly celebrated 50 years as an S.S. Kresge, later Kmart, supplier. The company outgrew its facilities three times, acquired the Simonize sponge plant in 1979 and in 1983, consolidated the Detroit and Benton Harbor facilities to Walled Lake, Mich., its present home. 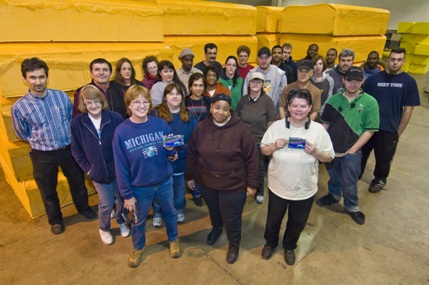 Armaly products are preferred by a high percentage of consumer and professional buyers of polyester sponges. The Estacell® and AutoShow® brands lead their segments with dominant market shares. The Armaly ProPlus® leads in the traditional DIY market. Distribution expansions and additions to the brand portfolio bring continued growth.  New innovations in bacteria-resistant sanitary sponges and a commitment to sustainable practices and products keep the line fresh.

Armaly Brands celebrated its 100th anniversary in 2008. In 2010, it acquired London, Ohio-based Brillo®, the world’s most recognized cleaning brand, propelling a new burst of growth for the company’s second century. 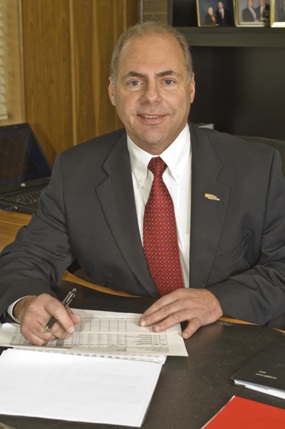 John Armaly, Jr., Armaly’s CEO, looks back at his father’s and grandfather’s life experiences and finds inspiration for meeting today’s issues. “There will always be challenges. How a company faces and handles them determines how it will stay in business and keep growing,” he says. “One of today’s critical problems is the loss of U.S. manufacturing jobs. Here in the Midwest, we have seen many manufacturers move offshore.  But we have created jobs by staying in Michigan and Ohio and making our products locally. “

Even a simple sponge can enhance lives and help build an industry. Congratulations to Armaly Brands for “Helping America Clean Since 1908.”

Learn more about the company at www.armalybrands.com 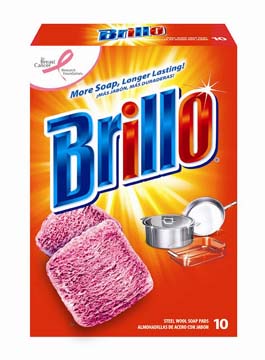