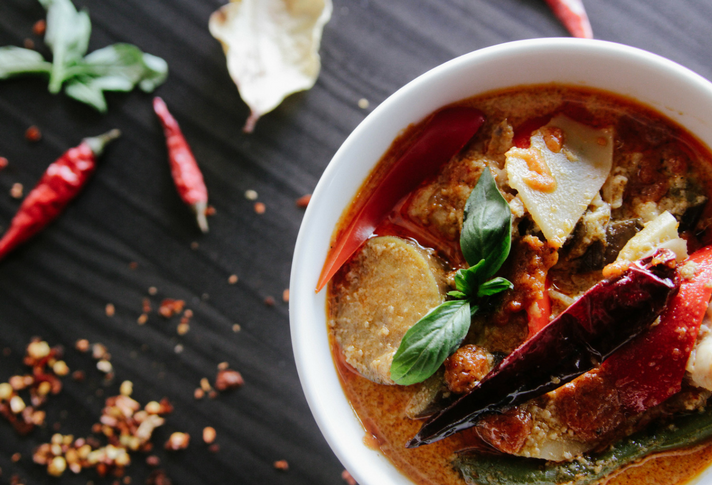 Where did key items in the history of kitchen products originate? Look to the rolling landscape of Wisconsin for many chapters of this continuing story.

The Metal Ware Company celebrated several anniversaries recently. In 2010, the company marked the 90th year of its founding in Two Rivers, Wis. In 2011, it noted the 30th year since the purchase of the NESCO® Roaster Oven brand and commemorates 80 years of continuous family ownership.  Such milestones prove that the Wisconsin company’s creative leadership grows a business by seeking new opportunities and always looking forward.

Cookware and appliance companies in Wisconsin are all related—similar to a “Silicon Valley” family tree of entrepreneurs, this is an “Aluminum Corridor.” In the early 1900s, 85 percent of the world’s cooking utensils were made there—by companies such as Mirro Aluminum, Aluminum Goods Manufacturing, West Bend Aluminum, Kewaskum, Regal Ware, Vollrath and others. As in other instances when ambitious businessmen leave one company to start another, the same man who founded Mirro, at that time the largest manufacturer of aluminum cookware in the world, in 1920 established Metal Ware to make electric cooking appliances.

In nearby Milwaukee in 1932, the National Enameling and Stamping Co. (NESCO) began manufacturing its Roaster Oven, a multi-functional electric cooking appliance. NESCO had been making pots and pans, and when electricity became more widely available in the agricultural state, its engineers wrapped some wire around one of their double boilers, plugged it in, and a hot idea was born. In a pioneering marketing effort, NESCO and local utility companies visited farms to sell electrical service with the bonus of a Roaster Oven and some light bulbs. As years passed, the NESCO Roaster

Oven became one of America’s most trusted products, yet the company wandered. In 1981, Wes Drumm learned the company was again for sale. He jumped at the chance to “bring it home” and purchased it from its East Coast owners. The NESCO® Roaster joined Metal Ware’s family of cooking appliances and returned to Wisconsin.

The 1980s and 1990s were busy decades for acquisitions and new directions. In 1985, Metal Ware purchased MIRRO Outdoor Products and began manufacturing and marketing the Open Country® line of camp cookware and in 1987 bought a porcelain finishing and metal stamping facility in Algoma, Wis. In 1996, it acquired a small appliance maker in Ontario, Canada, and brought that production into Wisconsin. In 1997, it acquired a Wisconsin plastics molding company and obtained the assets of Minnesota-based American Harvest, Inc., well known for its food dehydrator. With this addition, the company created a new brand—NESCO®/American Harvest™.  Entering a new marketing channel in 1990, Metal Ware premiered its NESCO Roast-Aire® convection cooker on QVC and sales boomed; by 1997 one million had shipped.

Metal Ware continues to expand its product lines and find new paths to develop markets and build value. The Open Country® collection nowincludes a Fish Scaler, Jerky Seasonings and cooking accessories for outdoor enthusiasts, and the electrics line boasts an array of pressure cookers, Jet-Steam Ovens, food grinders and slicers, hand blenders, juicers and coffee products. In developing its coffee bean roaster, Metal Ware developed a unique method to convert the harsh odors typical of this process into the fragrance that draws coffee lovers. The classic Roaster Oven now comes in many sizes and colors to help families cook delicious meals at holiday time or for dinners on busy weeknights. Yummm… And you may even notice one working for a different purpose at a health facility, where the Spa Pro® Massage Stone Heater assists in therapeutic treatments.  Ahhhh….

So what’s the secret to keeping a company fresh and achieving such long-lasting success? President Wes Drumm offers a short list: “Think positive. Stay competitive with others in the field. Look for something different. Make the company a pleasant place to work, offer comparable salaries.”

What did he learn from his dad? “It was the school of hard knocks. I saw how he worked and I just did what needed to be done. Then later I learned how much fun it is to run the ship.” He recalls the NESCO purchase as “one of the most exciting days of my life.” And then he quipped, “I’m probably the only one still in this business who attended the 1947 Chicago Housewares Show. I just keep going. I haven’t learned how to quit yet.”

It’s a good bet that Metal Ware’s employees, customers and people who enjoy using the company’s products appreciate that the management has continued to keep looking forward while sharing its Wisconsin flavor with its growing international clientele.

Learn about Metal Ware’s many products, find recipes and more at www.nesco.com