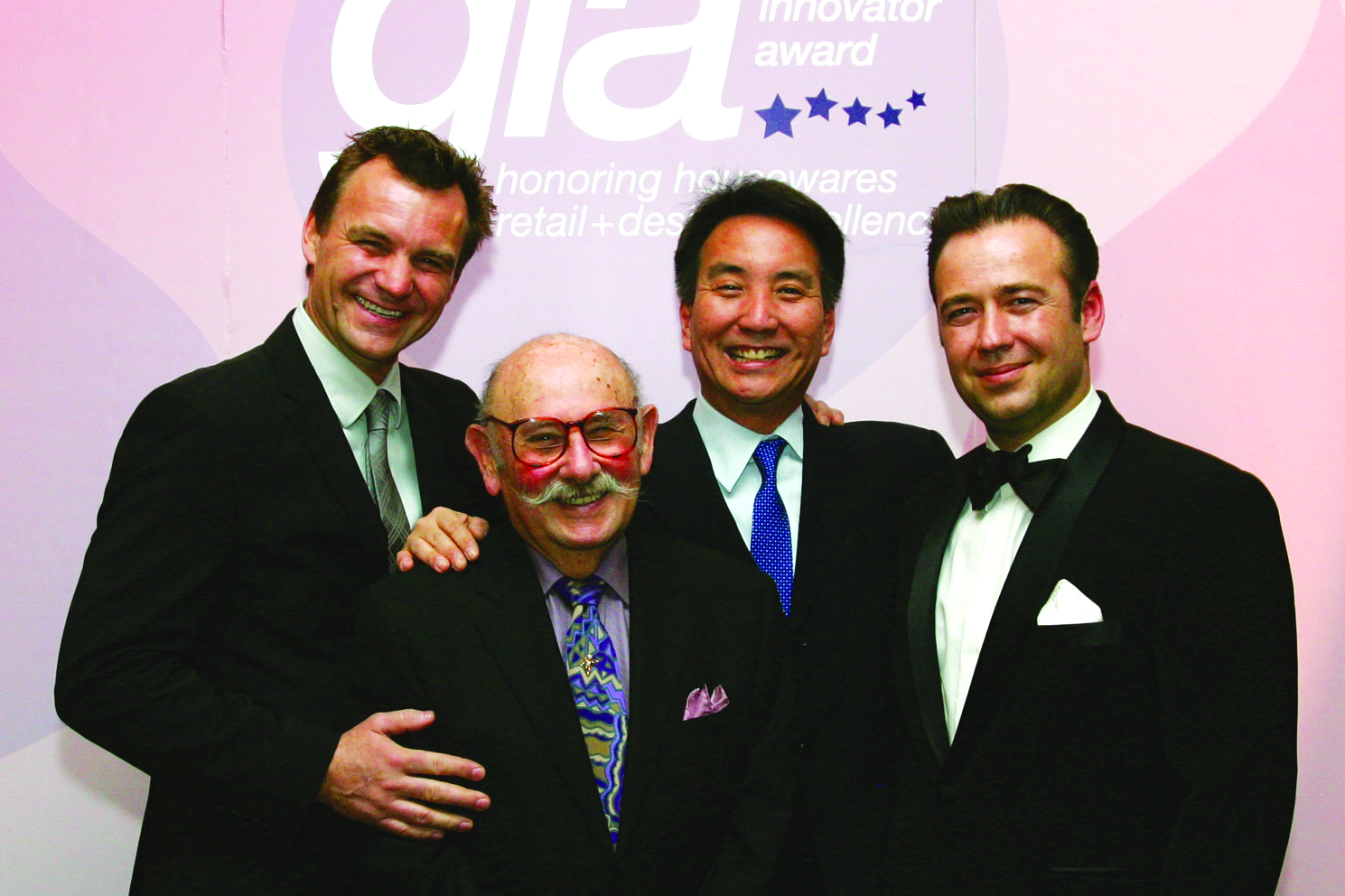 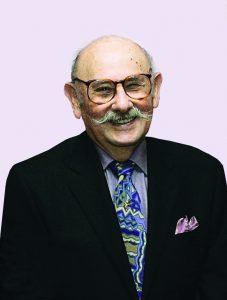 With over 60 years experience, our legendary columnist, Martin M. Pegler, will keep you dreaming and make sure you’re at the forefront of all things visual merchandising.

“How does one get to be the ‘guru’ of an industry – an authority that is rarely questioned, but often honored?” muses Pegler. “It helps if there’s longevity,” he says. Indeed. Pegler has been actively involved in visual merchandising for more than 60 years, experiencing and influencing the many facets of this field throughout its ever-evolving and interesting development.

“I’ve washed paint brushes for the art director of a decorative display manufacturer; headed up the production department; became the designer, and eventually a partner in a business that created decorative display props for department and specialty stores. I have been a reluctant salesperson, but an honest one, showing only the products I believed in,” explains Pegler.

Pegler also has a talent for writing, so early on in his career he started writing columns for trade magazines – opinions, critiques, reviews. His writing was soon noticed and applauded, and he was invited to many places across the U.S. to give talks on display and visual merchandising.

Pegler moved on to becoming a teacher of display and the history of interior design in local colleges, and that winding road led to him writing his first book – Dictionary of Interior Design, published in 1966. Other books followed, and today, with more than 80 under his belt, Pegler is still writing, educating and championing display and visual merchandising, now with a global audience as he travels, speaking at retail conferences and trade shows.

“I need to work and be connected,” he says. “I need to reach out to the people who are making retail magic and to keep learning, because we are living in a world that changes every second.”

Pegler is working on another book, with the working title of Branding the Retail Scene. It is based on how the designer/architect creates a brand identity in a three-dimensional public space.

Having been a professor at the Fashion Institute of Technology in New York for 30 years, Martin M. Pegler is very proud of the dynasty he has helped to create. “I love the fact that the thousands of students I taught are carrying on the tradition, and that each semester a new group of students at FIT and around the world are picking up my book, Visual Merchandising and Display.”

That book is now in its 6th edition— with students easily accessing things that took Pegler many years to collect. 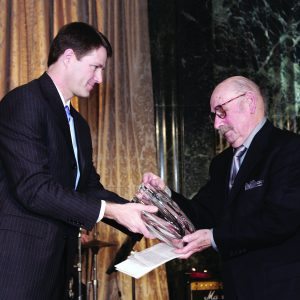 “I love being the educator,” says Pegler. “The person who is quoted, and most of all, remembered. My biggest passion now is finding a worthwhile project to attack each day that I can do sitting down or leaning. Inspiration is all around me. I have learned in all these years to have my eyes and my mind open to receive the outside stimuli. I am dancing as fast as I can, trying to keep up with the changing times.”

Nothing stops Martin M. Pegler and he still loves to dance. He is a frequent flyer in pursuit of his own dreams – always bringing back a wealth of knowledge for others. “My passport is always handy, and I always have Euros in my wallet,” he says. “No matter where I go, I find shops to peruse, displays to admire and photograph, or just hate. Why should we see ugliness in our everyday surroundings when it doesn’t take

much more to add charm and grace, and maybe a surprise or a smile to the process? The blood of the retail scene flows through my veins and courses through my brain.”

Martin M. Pegler has worked with the IHA Global Innovation Awards (gia) from the beginning of the gia program in 2000 as an Expert Juror, and since 2016 as an honorary member of the gia Expert Jury. To honor Martin’s leadership role with the program, the gia Top Window Award was renamed the Martin M. Pegler Award for Excellence in Visual Merchandising.