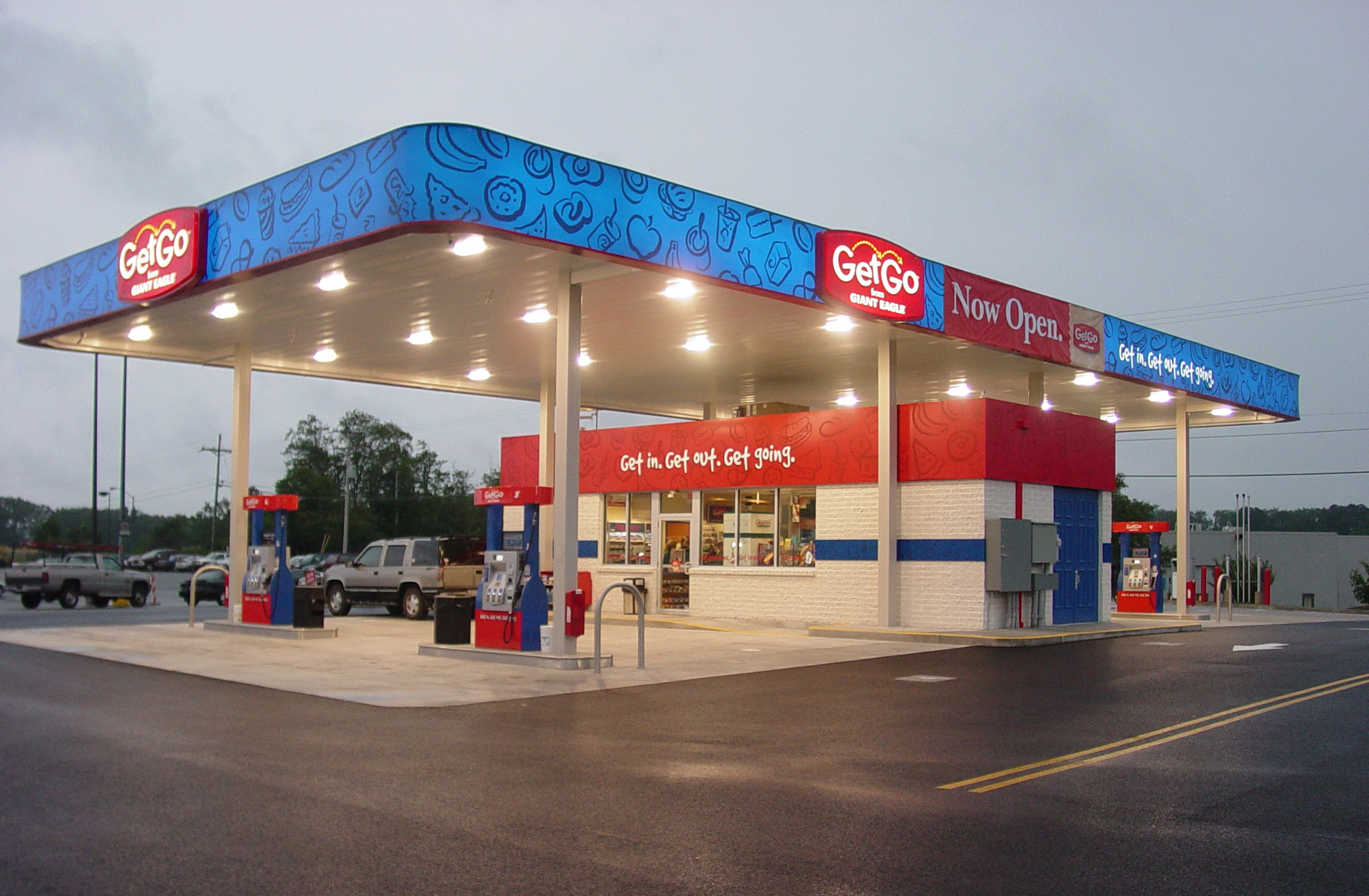 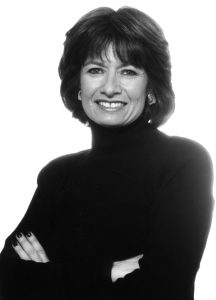 Adrienne Weiss is an inspiration to everyone she meets and especially those with whom she works. Her portfolio reads like a who’s who of the world’s top companies, and she’s worked with a huge diversity of industries such as food and beverage, retail, consumer products, convenience stores, real estate developments, sports stadiums and entertainment concepts.

Her goal in business, and in life, revolves around inspiration. “I am inspired to be part of something that will change things for the better – something much bigger than myself,” she says.

Some of the prolific brands with which she has worked certainly continue to make changes, affecting and influencing society as we know it. They included Coca-Cola, McDonald’s, Corner Bakery, Baskin-Robbins, Dunkin’ Donuts and Wild Bean Café for BP, just to name a few. And she’s also scooped up numerous retail concept awards, working with impressive brands such as Build-a-Bear Workshops, Target, Walmart and Disney. As a vice president at Applause, she was also a key player in helping the Smurfs brand to bring in over $1 billion in revenue.

Weiss’ passion and drive for achieving the best results shines through in everything she does, so it is no wonder that she also inspires others as an international speaker on branding. She’s talked about her trade and the future of the industry to audiences at numerous trade shows and conventions throughout the U.S.

Throughout all of her work, Weiss believes there is a core method that she revisits when dealing with new clients, and she often shares this in her talks.

“Each company with whom I work brings with it a unique story, so I’m never dealing with the same cards when I start a new project,” she says. “I do stick to some kind of a formula though.

Weiss has been in the game for decades now, and although there are tried and tested formulas to make things work when it comes to branding, it’s also about having faith in your hunches. 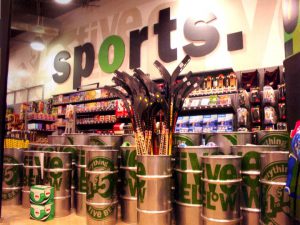 “You need to trust yourself and your instincts,” she says. “It’s all very personal, the way you live your life, and things often come from a deep and personal space – it’s not all in the head. I’ve learned that that instinct is really important and sometimes you have to go with your hunches and trust them.”

She goes on to explain how retailers can continually inspire their customers.

“Two things come to mind when I think about inspiring customers,” she says. “SURPRISE and DELIGHT. That is why when we do our branding, we hide the story in unconventional places: the bottom of the box, the back of a display, on an end cap.  We want the guest to have something to discover. I tell retailers not to be afraid to try the new idea – become the retailer that is known for innovation!”

It would be easy for someone like Adrienne Weiss to use a similar approach across many brands, but that would remove the challenge and inspiration for her, and the joy of her work is the discovery of something new.

“You have to separate your own ideas and ways of doing things, to let the brand and the people behind a company shine,” she says. “I enjoy climbing new mountains that offer new challenges. I love coming into a new industry and thinking, how do we take the principles and apply them in another industry? I enjoy that journey of how things can be applied in a new way – that’s exciting and inspiring.” 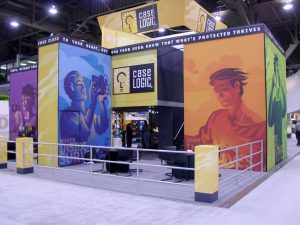 Confronted with those new challenges, Weiss explains how it’s essential for her (or anyone working on their brand) to always find that pivotal, unique story first. “Companies are like people, no two are alike, even in the same industry, and the joy is in helping a company find it’s unique voice,” she explains. “I’ve worked with five convenience chain stores now and I sure can’t just go in there thinking that it’s another convenience store!” she says. “I have to think ‘where is the uniqueness in this brand,’ and how can I leverage that?”

Asked about a recent inspiring experience with a retailer, Adrienne Weiss replies, “I would say it is not so much an individual store but rather an industry. The grocery industry has created some of the most innovative retail spaces and experiences. The excitement comes from a variety of things. One of them is what I would call the ‘fusion’ factor, which is the opening of borders between categories. This makes shopping more visceral and emotional.

“There is also much more creativity in merchandising,” she adds. “I think the industry has also been making the shift to a consumer centric orientation rather than an operation-driven strategy. They are saying that we want to be part of your life rather than the consumer being forced to shop in a way that is easier for the retailer.”

On a more personal level, Weiss ensures she’s inspired by playing the piano, regular travel, and in particular, visiting one of her favorite places – Paris.

“I am inspired by culture, pop culture and culture in general,” she says. “I feel that everything I do informs the work I do – I’m a movie buff, I watch a lot of TV, I find so many things around me inspiring – particularly France! Everything there has the potential to inspire new things. I love the collision of the new and the old in Paris. I love the idea of not throwing out the old and finding a way for it to settle into the new. It’s like alchemy – like two metals coming together to create something new.”

And if Weiss had her own definition of inspiration, what would it be? She smiles, as if that’s obvious, and says, “The new thought that makes you feel goose-bumps.”