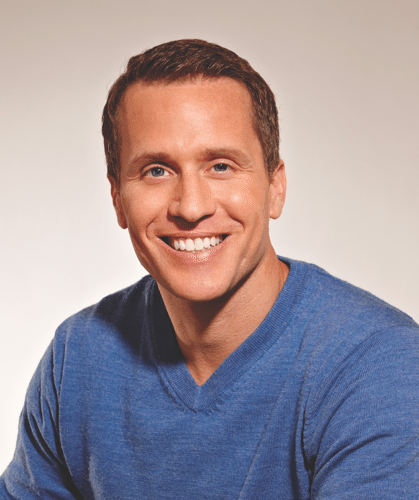 Day Two of the 2014 CHESS conference opened with the keynote address by Eric Greitens, a former Navy SEAL, founder of The Mission Continues and an award-winning author of The Heart and the Fist. Named to TIME magazine’s 2013 list of the “100 Most Influential People in the World” and Fortune’s list of the “World’s 50 Greatest Leaders,” he draws from his experience as a humanitarian and Navy SEAL lieutenant commander to address leadership, team building, overcoming adversity and the power of service. Using humor and personal anecdotes from his travels, he engages his audience in highly visual, dynamic and inspiring presentations and challenges them to make small changes and improvements in their lives. 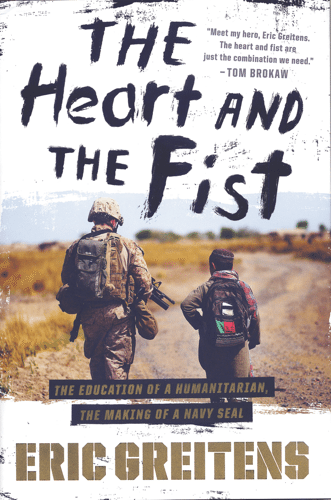 Greitens recalled the day in a suicide truck bomber hit the soldiers’ barracks with an explosion that tore open the building and released a chlorine cloud. As the commander of U.S. forces against al Qaeda in Iraq, he felt overwhelmed by the understanding that they are trained to take care of each other, execute a mission and that every person on a team makes it back. Upon returning from combat, he saw that injured veterans face a new “front line,” a new place of hardship, new enemies and fears.

Every person has a “front line” in his or her life. Holding a compass pointed in one direction you can walk all day and come to a particular place. But if at the beginning you change your course by one or two degrees you end up in different place. The Mission Continues challenges veterans to make a change of course by a few degrees—to walk a new path and continue to live a life of purpose and service. It’s easy to say and hard to do. But if they think back to their first days in military, they remember that they faced their fears, built courage, got stronger, and changed who they were. We tell them they have done this before and they can do it again.

He described the grueling Navy SEAL training on land and in water. His group began with 200 and finished with 21 members. People quit when they think about how hard something will be and think that they will not be able to achieve their goal. All were pushed beyond their mental physical and emotional limits. But when they got to the place of greatest pain, they realized that “someone at my right and left is counting on me. If I can be strong for them for 10 minutes, I can make it for hours.” 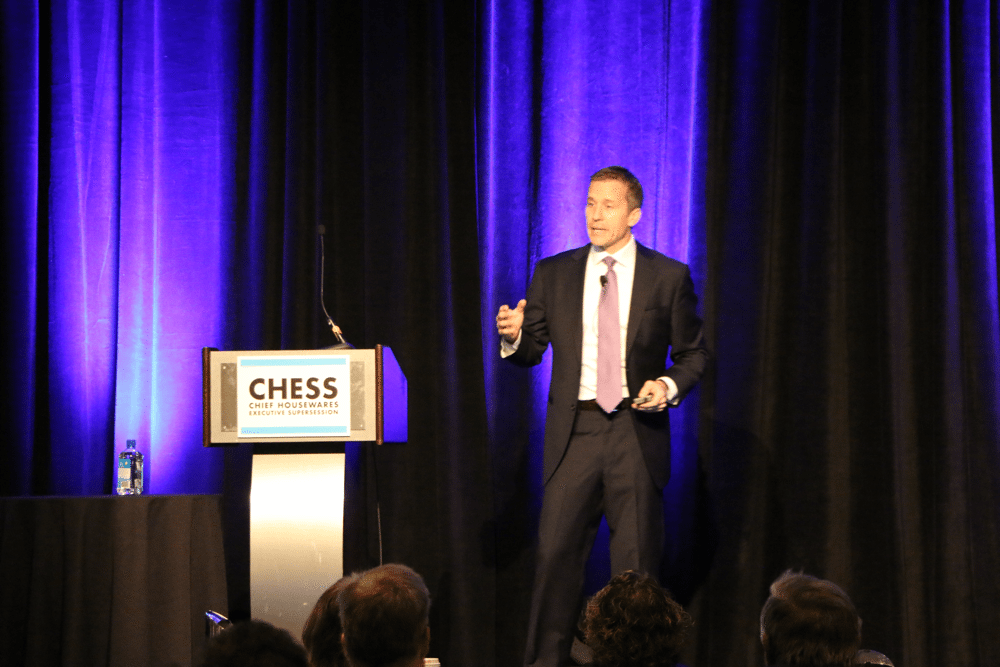 Greitens admitted that when he joined the military he had an immature understanding of courage— he thought it was a moment of heroism. But he learned that nothing happens at once, only through a daily willingness to continue.

Decide to change a few degrees for a new path and remember a larger purpose than yourself. We all have something to give and an untapped capacity for courage. Set an example in your community to bring transformation and hope in the lives of others.

All CHESS attendees received a copy of The Heart and the Fist and were able to speak with Eric Greitens during his book signing. 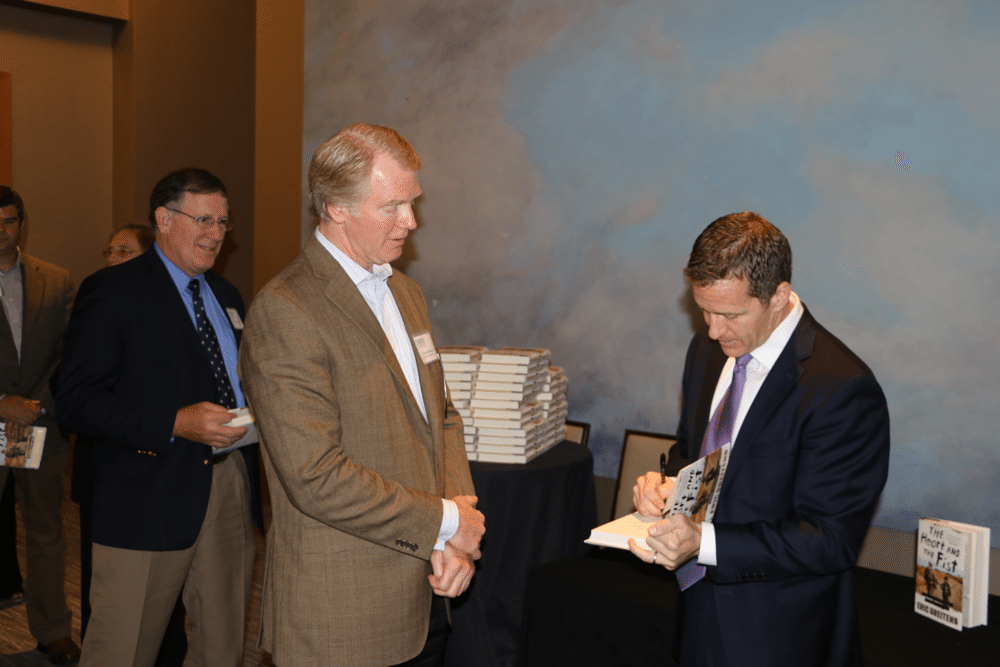