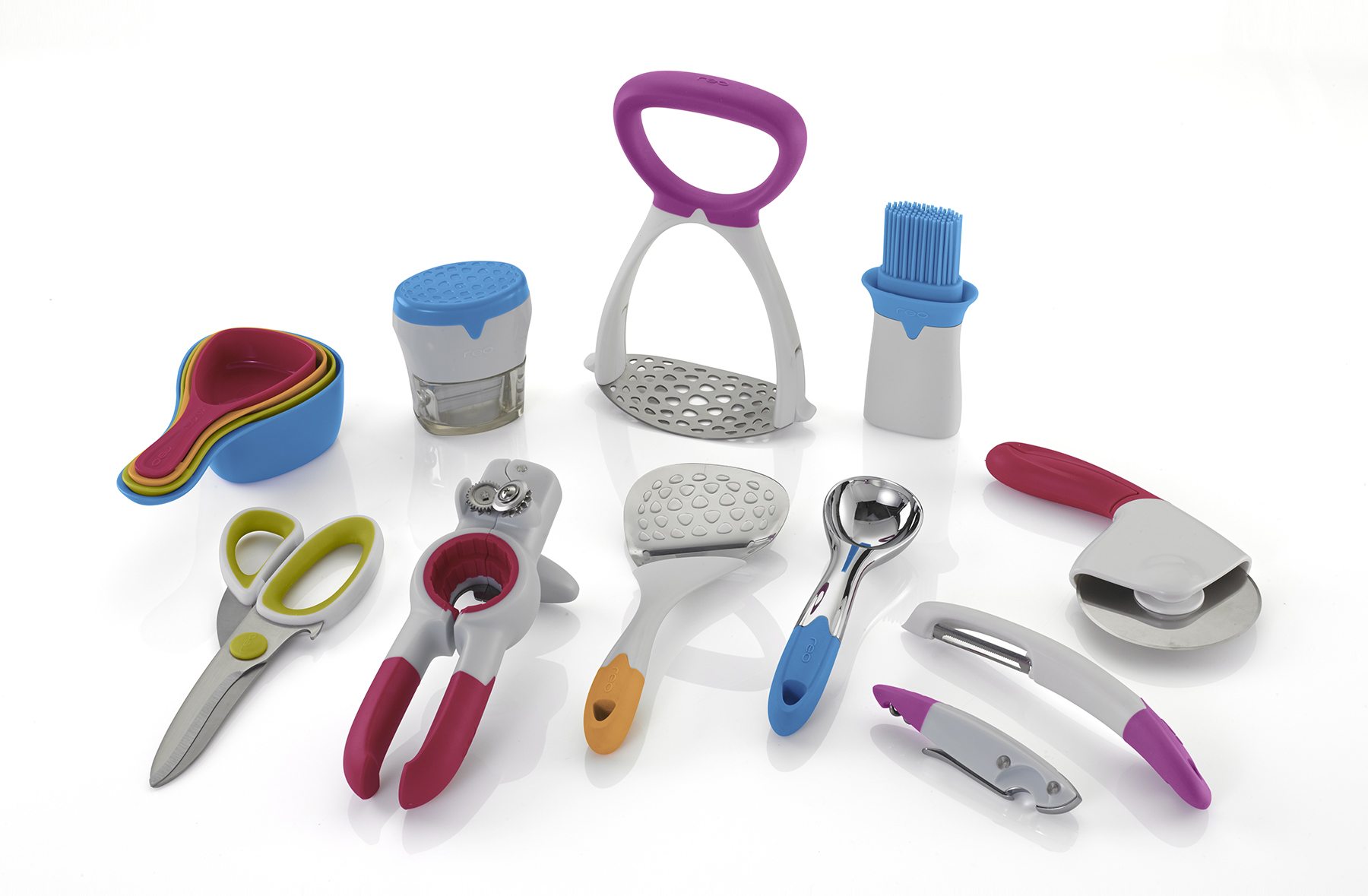 Tom Mirabile is a lover of color, art, design and fashion, a trend forecaster and analyst, and an inspiration to many.

Listening to Tom Mirabile talk about style, trends, color and retail is truly inspiring. And taking on some of his advice could set you on your way to becoming a retail success, and an inspiration to others. Mirabile is always at the forefront of what’s going on in retail trends, not only because it’s his job, but also his passion. He is currently the Consumer Trend Forecaster for the International Housewares Association (IHA), while also holding the position of Senior Vice President of Global Trend and Design for Lifetime Brands. For more than 20 years, Mirabile has also held senior merchant and product development positions with companies such as Neiman Marcus Group, Macy’s and Bloomingdale’s; and as if that were not enough feathers in his cap, he’s also designed well-loved home collections for fashion icons such as Vera Wang, Kenneth Cole and Calvin Klein. 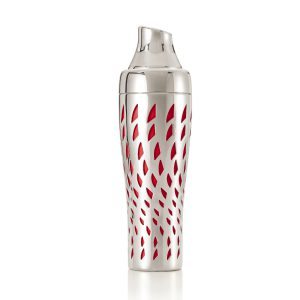 So the first question that many might ask is, how on earth, with so many different projects going on, does Mirabile find the time to seek out inspiration and maintain its flow? Because as a retailer, or for anyone involved in the industry, inspiration is something that needs to be at the very top of your priority list if you want to keep customers engaged and rise to the top of your field.

“Inspiration in style or color can come from anywhere,” says Mirabile. “I might be walking down the street and I’ll see a shop window, a graffiti mural or a picture on a billboard and realize that there’s a beautiful palette in it. When it comes to lifestyle trends, it’s much more about getting out and looking at what consumers are really excited by at a given time, in any particular category.”

Tom Mirabile gives an example of being out on the town with friends and it dawning on him that there are a lot of new and exciting trends in cocktail culture. “So then I ask myself if it’s a trend that has the potential to expand nationally or globally, and what would be needed for that to happen,” he says. “The less resistance to mass adoption (like expense, difficulty, complexity) then the more likely it is, that it will become a significant consumer trend.” 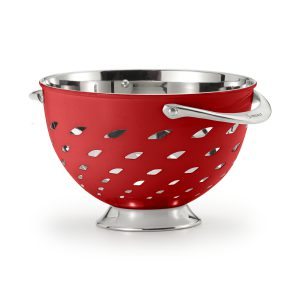 In a presentation at the 2014 International Home + Housewares Show about consumer trends to watch out for, Mirabile and Leatrice Eiseman, Executive Director and Vice President of the Pantone Color Institute, asserted the point that the “magic bullet doesn’t exist” when it comes to engaging the consumer/customer and inspiring them to purchase. However, Tom Mirabile does concede that passion is what can get a consumer excited enough to shop.

“You can’t inspire without a passionate point of view,” he says. “Whether it’s color or style or even function, passion inspires and engages people. If you want to stop people in their tracks or stand out in a crowded market, taking a passionate and focused approach is crucial. Don’t be afraid to be bold because it’s a very ‘noisy’ market out there, and what gets a consumer’s attention initially is often not a hard-sell, but something that creates an emotional response – something visual or a one-liner that promises a great story.”

Success for a retailer, thinks Mirabile, lies in a “deep understanding of who you want to attract and the courage to speak directly to that audience.” He believes that there is a great misperception in the retail business — that it’s safer to be more generally appealing. “But in my experience, retailers and brands trying to be everything to everyone usually end up with a lowest common denominator identity that means little to anyone,” he says. 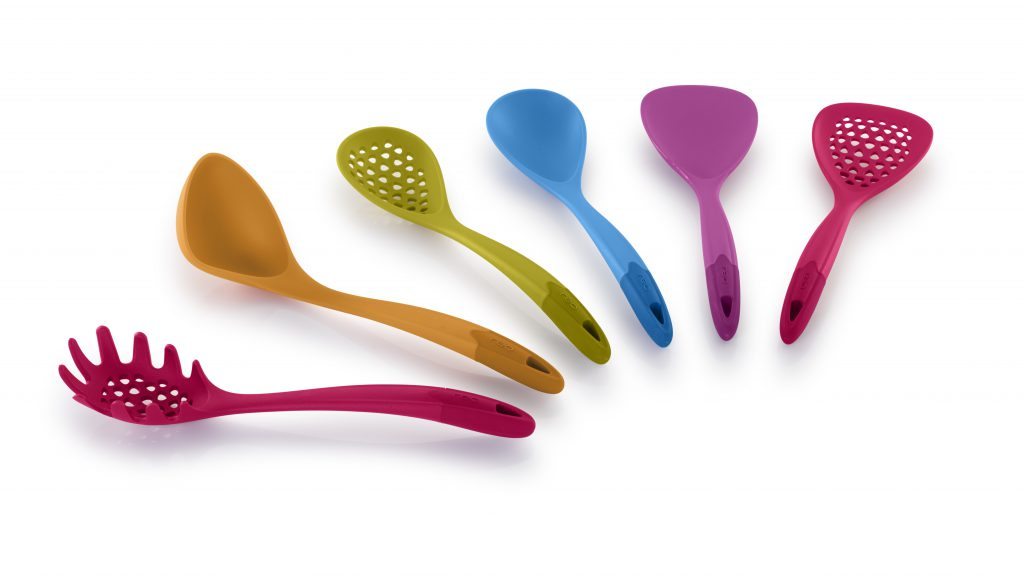 In the presentation with Eiseman, Mirabile also offered an analysis of the different generations of shoppers that retailers are targeting, in an effort to help retailers and manufacturers understand the consumer “mindset” and make more strategic choices in product developments and assortments. He and Eiseman broke potential customers into four main generational categories and then walked the audience through them. The generations that they spoke about were Gen Y, Gen X, Baby Boomers and Active Retirees.

“I hadn’t really found that type of information compelling until about five years ago,” he confesses. The moment of dawning was when he was talking with a friend and colleague — a brilliant futurist called Susan Yashinsky of Sphere Trending (spheretrending.com) — and she made the insightful comment: “We’re all 25 in our heads.” 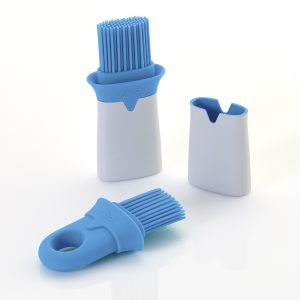 Tom Mirabile went on to explain the problems these differing generations of shoppers present for many manufacturers and retailers who, for instance, have been focused on Baby Boomers (age 50-68) for so long “that they’ve failed to realize that markets of younger consumers were emerging with very different expectations and needs.”

“For many of us, this means making some difficult choices about which consumers we really want to connect with, because we can’t always appeal to all of them,” he warns. “There’s still time to respond to that intelligently, but I feel compelled to make those facts clear to anyone who will listen, because they’re essential to survival in this industry.”

When it comes to survival in such a competitive sector, Tom Mirabile believes it’s crucial to remain informed about your competitors, while also keeping an open ear to your customers. 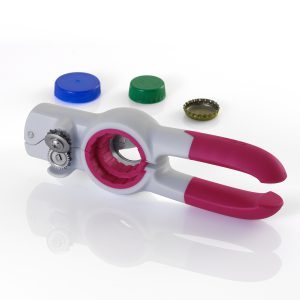 “Stay in the know and always aspire to be the expert in your categories of business,” he says. “I can’t emphasize that enough – you need to be the expert. Know what your guest is passionate about and help them discover more of it. Successful retailers today don’t just focus on selling, they enable sharing as well. Recommend other things your guests might like or find interesting, such as Apps that cater to their interests in cooking, DIY, wellness, nutrition, etc. Stay connected to them and be their ‘go-to’ resource for information and advice.”

Tom Mirabile says Starbucks is a company that does a great job of this, suggesting music or apps that their guests might like. “It has nothing to do with selling coffee, but everything to do with knowing the life your guests want to live and helping them create it,” he explains. “Find a way to ask them what they like and don’t like about their experience with you and the products you sell. Give them a voice and then listen to them. Because I believe that today and in the future, success at retail will be about responsiveness to, and engagement of, the guest.”

Tom Mirabile goes on to mention another inspiring project he’s been working on recently at Lifetime Brands. It is a brand launch called Reo — a colorful kitchenware/food preparation range developed by designer/creative director Jason Poure, that appeals to savvy customers who also demand top functionality and intuitive design.

“The result is a product line that is aesthetically beautiful, functionally superior and really addresses consumer aspirations of saving space, time and money. The Rio product line (which includes products for food preparation, serveware and cutlery) perform beautifully as a food preparation product, but they’re so great to look at that they’re also perfect as servingware.”

Tom Mirabile also has a keen interest in social responsibility, so he is also proud of the fact that Lifetime Brands has a social conscience and a percentage of profits from Reo are going to WhyHunger — an initiative focused on addressing global hunger issues.

There are many other inspiring businesses that Tom Mirabile works with, but visiting cities that attract great designers, artists, business owners and creatives in general, also provides him with endless inspiration for new projects. “New York City is very close to the top of my list for inspiring cities of the world,” he says. “There is always something new to discover there. I grew up in New York, but I never feel that I’ve taken on even half of the inspiration it has to offer because New York constantly reinvents itself, and it’s where so many brilliant people go to try out new and sometimes outlandish concepts in product and retail formats.

“Mario Batali’s Eataly is a great example of this,” he says excitedly. “Many of us scoffed at the idea of such an enormous space devoted to such a seemingly niche market. But he was right! It’s brilliant, and now it’s a national chain!” 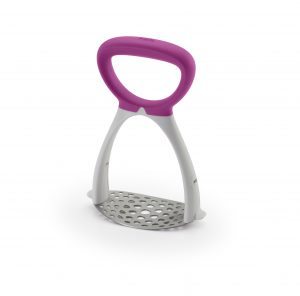 On the topic of individual stores that have become successful retail chains, as any retailer knows, success is largely due to the people involved, and great staff need to be cherished and encouraged. Tom Mirabile firmly believes that if retailers want to take the next step towards becoming a national success, then they need to invest in their staff and keep them inspired as they grow.

“Excite your staff and make them a part of the process,” he advises. “Let them know what’s coming, and the direction and goals of your business. Then solicit any ideas they might have to help achieve that goal. It may seem near impossible to engage every employee in the achievement of your goals, but any retail operation today is a mission to sell, and every employee not committed to that mission is a risk to your survival. Employees are your eyes and ears on the ground, interacting every day with the people that you need to understand the most to succeed.”

Retailing is a tough yet rewarding game, as there will always be so many others out there vying for the attention of the consumer, wanting to sell that next big product. Since trading began, it’s been a competitive playing field where only the best survive. And to be one of the best, you need to stay inspired, as inspiration creates passion and that combination draws people in.

So how does one keep the inspiration flowing? And the million-dollar question is: what is inspiration anyway? In the words of Tom Mirabile, inspiration is a fusion of reality and imagination…

“Inspiration is a process rather than a result. It’s a sort of re-genesis, if that’s even a word! It’s that process of creation whereby we let what we know to be real (objects, facts, certainties like gravity and material properties) mingle with the things which are intangible (desires, needs, aspirations). We allow our minds the freedom to create impossible combinations of the real and the imagined without the restrictions of feasibility. We allow ‘the known’ and ‘the fantastic’ to have equal gravities, and imagine that pearl, which contains only a grain of what is, enrobed in glowing potential and metamorphosis.”