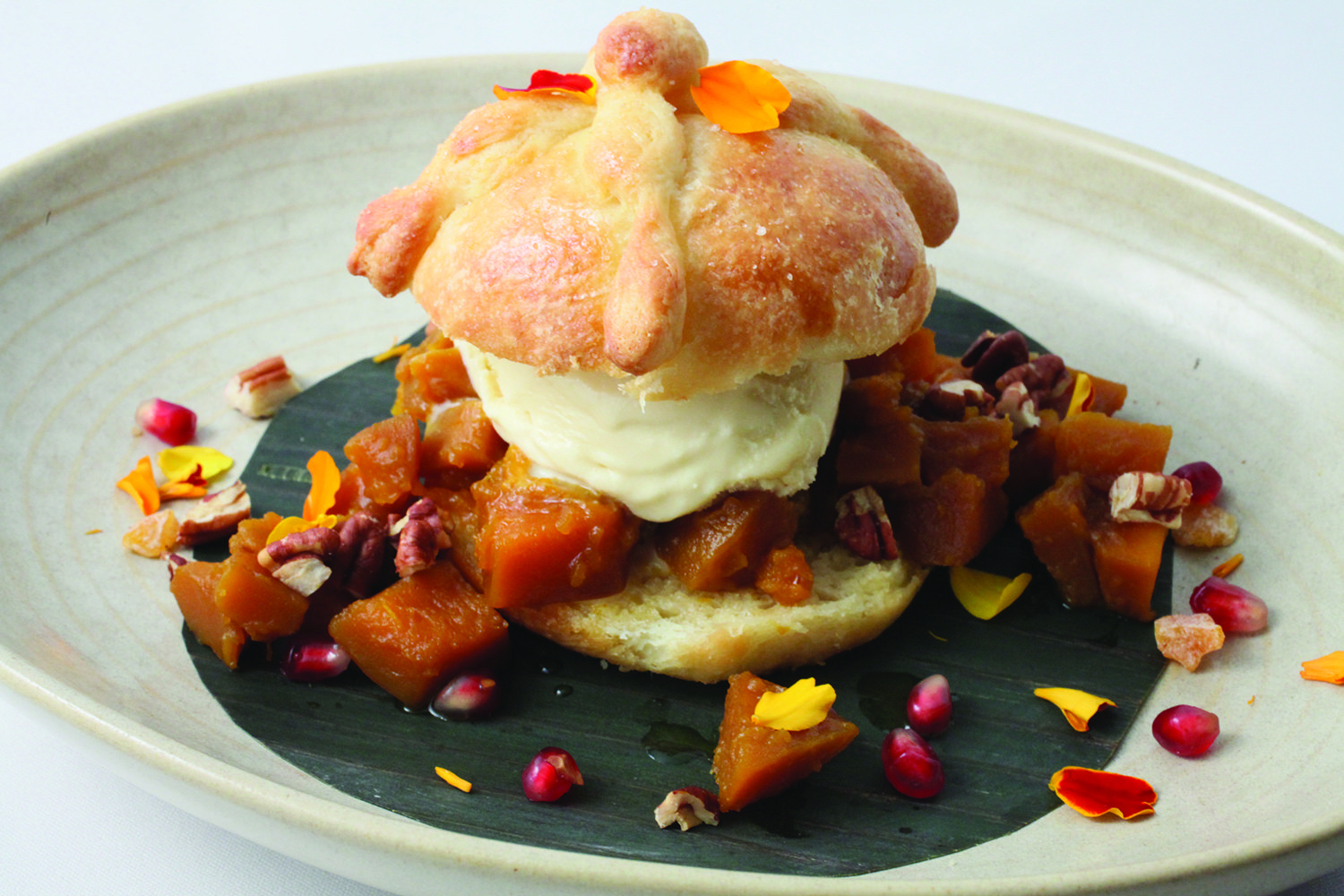 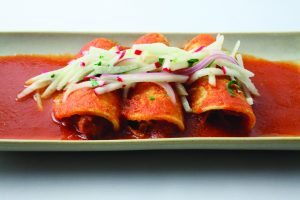 In the culinary world, if you asked most people to name the leading trend-setting U.S. cities the answer would be easy – it follows a line across the United States from New York to Chicago to San Francisco. These cities are often the birthplace of hot new concepts that flow out in waves and trickle down to the masses. And as culinary diversity grows across the country, these cities are still the go-to when checking the pulse of the country’s culinary scene. This year’s James Beard nominees are a great illustration of The Chicago food scene and its influence on food with locals earning nods for everything from the best cocktails to best restaurant designs to the most inspirational chefs in the country.

Eden Laurin, managing partner of The Violet Hour, which took home the James Beard Award for Outstanding Bar program, has been inspired by the city for a long time.

Laurin’s creativity is driven by the essence of the city itself. “It constantly changes, but I often find inspiration from color, flavor combinations, aromas and our abundantly amazing Chicago food scene. Right now, every time I eat a Popsicle or Italian ice, I have three new drink ideas.”

Laurin continues to be inspired by the reception she has from her guests. “Creating something that reaches a standard of authenticity, freshness and delicious flavor—tailored to someone’s wishes—so that after the guest takes a sip, looks up and smiles and says ‘fantastic’, that is the instant gratification that drives a daily discipline,” she explains. 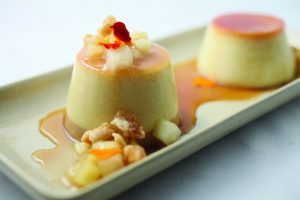 “I have always loved the movement and tempo of the city,” she continues. “Chicago has so much flavor, so much rhythm. But often the most inspirational are the gurus that work in this industry—we are incredibly lucky to have such a hugely talented food and drink scene in this city that consistently ‘raises the bar’. I am constantly inspired by my pals.”

Still, one of the most influential chefs synonymous with Chicago is the late Charlie Trotter. Trotter’s flagship restaurant, Charlie Trotter’s, helped establish Chicago as a serious dining city when it opened in 1987. His cookbooks, a shower of James Beard Awards and his PBS television series “The Kitchen Sessions with Charlie Trotter” made him a national culinary leader.

For aspiring young chefs across the country, Trotter’s influence continues today as does his influence on the Chicago food scene. A new generation of chefs, many of them now ensconced at the city’s top restaurants, trained under Trotter.

James Beard Best Chef nominee Chef Curtis Duffy of Grace was one of those aspiring chefs Trotter influenced. “I was a young cook working in Ohio, and I purchased a cookbook by Chef Charlie Trotter’” he says. “I was blown away by what I saw and read, and I knew immediately that I had to come to Chicago to work for Chef Trotter.”

Now Duffy is inspiring others. “The beautiful thing about what I do is that there’s never a stop button, an end. There are always new flavors to find, new combinations of flavors to create,” he explains. “For me, the world of food and wine is one of the most exciting, intricate, and elaborate professions on the planet. Everything starts with the ingredients. We do what we can to source the most beautiful and delicious ingredients at the peak of their season. We then use modern cooking techniques to showcase the ingredients while combining them with other flavors that can be thought-provoking and surprising.” 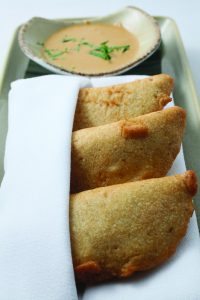 While Chicago may be thought of as a big city to visitors, for those in the Chicago food scene, it’s a small town. Visiting other restaurants, discovering new product and networking are major drivers of culinary innovation. Laurin reluctantly gave up a few of her favorite haunts, “There are two amazing places right near my home, with medianoches and steak sandwiches. I cannot tell you the names, because I fear the day that the rest of the city discovers them, but check out the street eats by California and Milwaukee.”

“Shrimp tacos from El Patron, Korean tacos from Del Seoul, fried chicken from the many beautiful places in the city and Uncle Mike’s Place for breakfast,” she added. “Hands down though, most favorite meal of the week is at Analogue in Logan Square.”

When heading out for a snack you might discover Duffy at Superdawg grabbing a hot dog or enjoying a Pata from Cemitas Puebla. A couple other favorite spots are Lou Mitchell’s for pancakes and Pequod’s deep dish pizza.

Inspiration does not always come from the culinary world, but rather all the cultural resources the Chicago food scene has to offer. Laurin loves to visit The Museum of Contemporary Art and the new 606 park and trail system. Duffy loves to picnic with his daughters at the summer concerts at Pritzker Pavilion. “I love to sit on the new riverwalk and watch the boats,” he added.

What are the James Beard Awards?

Anointed the “Dean of American cookery” by the New York Times in 1954, James Beard laid the groundwork for the food revolution that has put America at the forefront of global gastronomy. He was a pioneer foodie, host of the first food program on the fledgling medium of television in 1946, the first to suspect that classic American culinary traditions might cohere into a national cuisine, and an early champion of local products and markets. Beard nurtured a generation of American chefs and cookbook authors who have changed the way we eat.

The 2015 Restaurant and Chef Awards
(Chicago area nominees and winners)

Outstanding Restaurateur
Donnie Madia, One Off Hospitality Group (Blackbird, Avec, The Publican, and others)