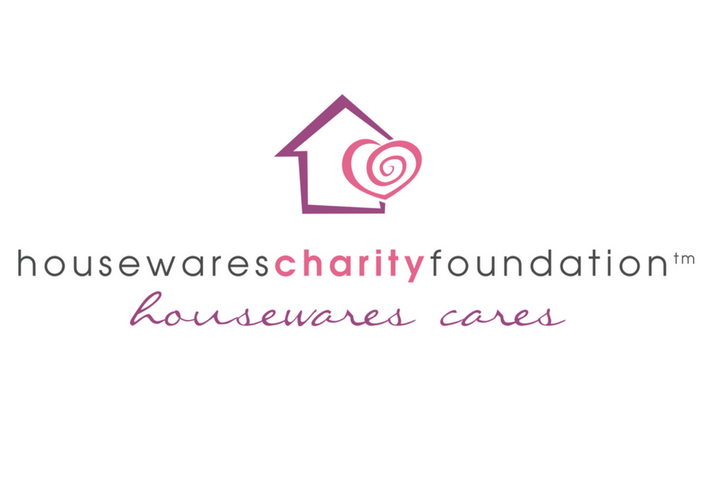 Lundgren will receive the Lifetime Humanitarian Award and Gribetz will receive the Humanitarian of the Year Award during the Gala, which will be held at Navy Pier, beginning with a reception at 6 p.m. Proceeds will benefit the Breast Cancer Research Foundation (BCRF), the HCF’s legacy charity. Since the first gala in 1998, HCF has raised more than $30 million and has been credited with donating more than $27 million to BCRF.

Co-chairs for the 2016 event are Phil Brandl, president and CEO of the International Housewares Association (IHA), and Jeff Siegel, president and CEO, Lifetime Brands Inc. In a collaborative effort among industry manufacturers, retailers and allied industry partners, the non-profit HCF hosts this annual event to raise funds for critical causes, unite the housewares industry and honor its leaders.  Honorees are selected for their humanitarian efforts and exceptional leadership. 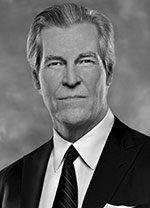 Terry Lundgren has been chairman and CEO of Macy’s, Inc. since January 2004 and also served as president from 2003 to March 2014. He was named president and CEO in February 2003 after having served as president and chief merchandising officer since May 1997. Lundgren began his retailing career in 1975 as a trainee with Bullock’s, a Los Angeles-based division of Federated Department Stores, Inc. (now Macy’s, Inc.). Throughout the following decade he held positions of increasing responsibility in buying, store management and human resources, as well as serving as the division’s director of stores. In 1984, he was named senior vice president and general merchandise manager, and in 1987 was named president and CEO of Bullocks Wilshire, then the most upscale and high-fashion chain of specialty department stores owned by Federated. Lundgren left Federated after its acquisition by the Campeau Corporation in 1988 and joined Neiman Marcus, where he served briefly as executive vice president and then as chairman and CEO. He returned to Federated in April 1994 as chairman and CEO of the Federated Merchandising Group. Lundgren was named one of the Top 30 CEO

s in the world by Barron’s in 2015; he was WWD’s “Newsmaker of the Year” in 2014 and is the recipient of the Deming Cup by Columbia Business School for distinction in leading continuous improvement. He currently serves on the boards of the Federal Reserve Bank of New York, The Procter & Gamble Company, Carnegie Hall and the National Retail Federation (NRF). 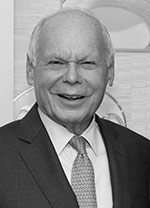 Lester Gribetz currently serves as the president of the Lenox Corporation, kate spade, Dansk, Gorham, Marchesa and Donna Karan. He began his career in 1954 as an executive trainee at Bloomingdale’s. After completing the training program, he was appointed executive assistant to Marvin Traub, who was then the assistant to the Merchandise Vice President for Home Furnishings. After several promotions, Gribetz left Bloomingdale’s operating division in 1963 and assumed his first merchandise assignment as group manager for the Housewares, Domestics and Home Furnishings Accessories. In 1979, he was named general merchandise manager, adding the cosmetics division to his responsibilities, and in 1989 was named vice chairman of Bloomingd

ale’s for Home, Cosmetics and Men’s. In 1992, Gribetz resigned from Bloomingdale’s and joined Marvin Traub as a private consultant to American Express, Giorgio Armani, Men’s Health,Burberry, HSN, Adrienne Vittadini and several other clients. In 2009, he was named senior vice president for the Waterford/Wedgwood Corporation, in charge of product development and licensing.

BCRF was founded by Evelyn H. Lauder in 1993. Ms. Lauder, a champion for advancing the world’s most promising research to eradicate breast cancer, passed away in November 2012 in New York City.

For more information about the HCF, its honorees and its charities, please visit www.housewarescharity.org.