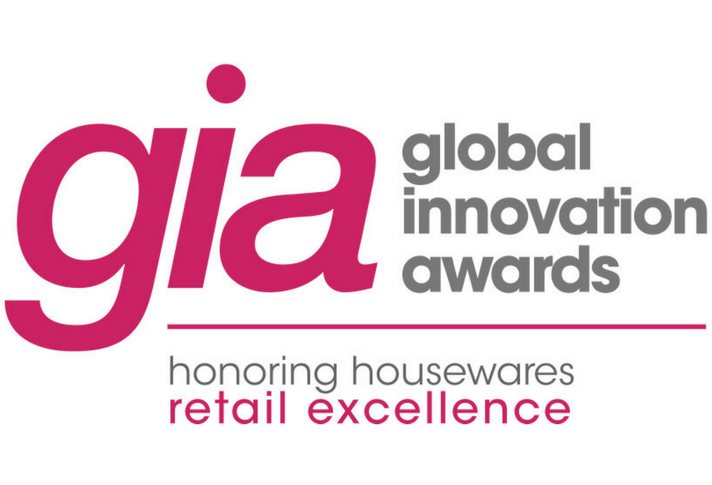 The International Home + Housewares Show and International Housewares Association (IHA), the global sponsors and organizers of the IHA Global Innovation Awards (gia) program, today announced the national gia winners of 2015-2016 – including 25 outstanding home and housewares retailers from 23 countries around the globe.

The gia program was created by the IHA and International Home + Housewares Show to foster innovation and excellence in home and housewares retailing throughout the world. Since the launch of gia in 2000, there have been close to 350 gia retail award winners, from over 40 countries on six continents.

The gia competition is structured on a two-tier level, national and global, to honor independent and multiple location home and housewares retailers for excellence in several business categories:

Each national gia winner is invited to the International Home + Housewares Show in Chicago where the global gia jury, consisting of four experts representing Asia, Europe and the Americas, plus a rotating group of co-sponsoring trade publication editors from around the world, will select up to five gia Global Honorees, the winners of the Martin M. Pegler Award for Excellence in Visual Merchandising and the gia Digital Commerce Award for Excellence in Online Retailing.

During the 2016 International Home + Housewares Show in March, the winners are honored at a festive awards dinner, where the 2015-2016 gia Global Honorees, the winners of the Martin M. Pegler Award for Excellence in Visual Merchandising and the gia Digital Commerce Award for Excellence in Online Retailing will be announced. Other gia highlights at the International Home + Housewares Show include a gia showcase in the Hall of Global Innovation, in Lakeside Center Lobby, where visuals of the national gia winners’ award-winning store design and branding ideas, examples of exquisite visual merchandising and innovative displays are on display. Banners for the honored retailers can be seen in the walkway that connects the Grand Concourse and the Lakeside Center.

gia is more than an awards program. Representing retailing excellence around the world, it is part of a larger education initiative that includes seminars by retail experts, columns in international housewares publications and educational sessions at events in sponsors’ home countries. Part of gia’s educational offering, on March 7, the four gia Expert Jurors, Martin M. Pegler, Wolfgang Gruschwitz, Scott Kohno and Henrik Peter Reisby Nielsen, will conduct a special session in the Innovation Theater of the 2016 International Home + Housewares Show, with topic Top Ten Retail Trends for 2016.

For more information about the IHA Global Innovation Awards (gia) program, the co-sponsors, or participating in 2016-2017, contact Piritta Törrö at piritta.torro@inspiredconnection.fi. Additional information on the gia program is also available online at www.housewares.org/show/gia-retail.

For more information on the 2016 International Home + Housewares Show, taking place in Chicago on 5-8 of March, and to pre-register for an entrance badge, visit www.housewares.org.