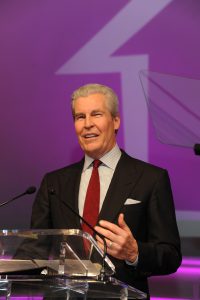 Held annually in conjunction with the International Home + Housewares Show, this year’s gala honored Terry Lundgren, chairman and chief executive officer (CEO) of Macy’s, Inc., with the Lifetime Humanitarian Award, and Lester Gribetz, president of Lenox Corporation, with the Humanitarian of the Year Award.

“The housewares industry showed its heart for charity by raising this record amount in one night, and we expect the donations to continue growing in the coming weeks in memory of Judy,” said Phil Brandl, president & CEO of the International Housewares Association and president of HCF. 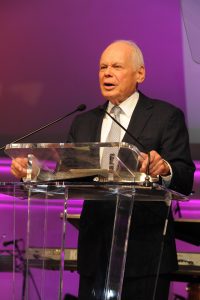 For more information about the Housewares Charity Foundation, its honorees and its charities, please visit http://www.housewares.org/show/charity