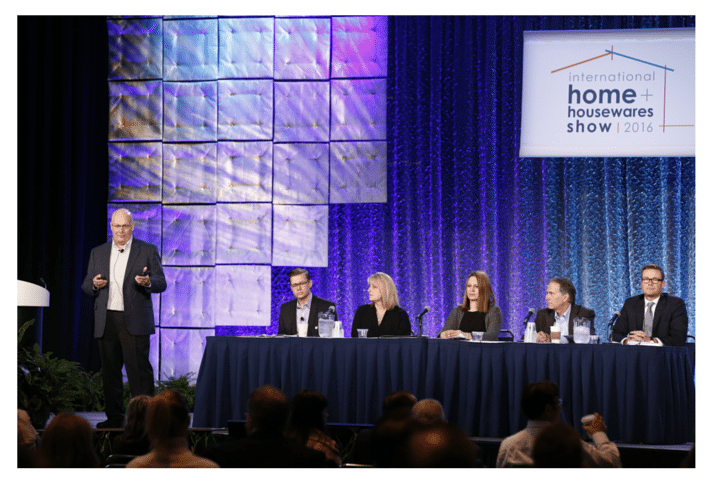 Thanks to the rebound of home cooking, retailers have more chances than ever to turn food shoppers into housewares buyers, according to a panel of retailers and category experts at the 2016 International Home + Housewares Show. Think healthy cooking, starting with the gadgets used to slice and dice a home-cooked meal. 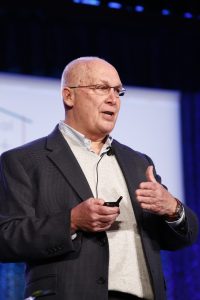 While geared more to larger food stores, the panel’s advice also has lessons for smaller housewares retailers. An important, but basic starting point is moving from the term “kitchenware” to “food prep,” which is how the shopper shops and thinks about the healthy preparation of fresh food items, according to Mechelse. “In order to start talking about opportunities for food prep, we need to start breaking down the silos between food items and non-food items in stores,” he said.

The panel agreed that sales increase–often significantly–when food prep items are merchandised alongside fresh items in the perimeter of stores. While a supermarket might merchandise a fresh whole pineapple next to a pineapple corer–smaller, housewares retailers could undertake a more ambitious program including multiple food prep items used in onsite demonstrations including recipes that inspire the shopper to take a new look at the way they prepare their meals. 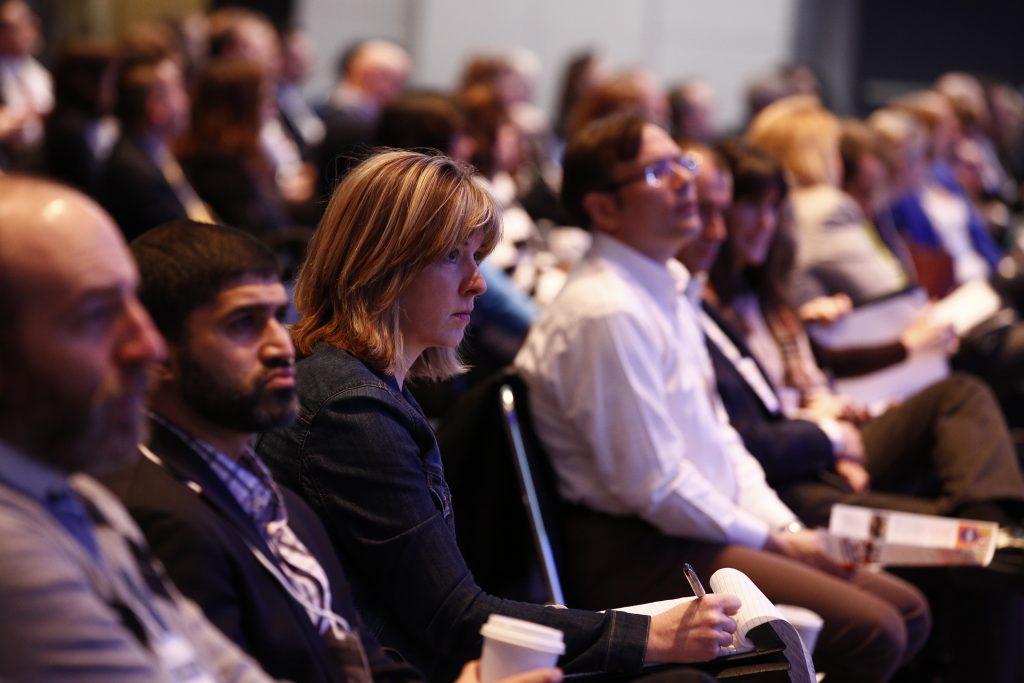 And the panel agreed that despite feeling an almost universal time crunch, consumers want to prepare healthy meals, using fresh food. “Consumers are looking for healthier foods, more super-ingredients and they’re looking for help in terms of making good food choices,” Mancini said, a trend that bodes well for selling food prep tools that make it easier to get those meals on the dinner table.

And whether in a supermarket or a gourmet retail store, retailers should use special promotions to attract attention to food prep items, Mechelse said, noting that 50 percent of all shoppers are influenced by what they see in stores. That also means being aware of shoppers who may visit your store frequently, as shoppers always look to what is new.  “Think about how can you mix things up each time a customer visits your store,” said Kirby.