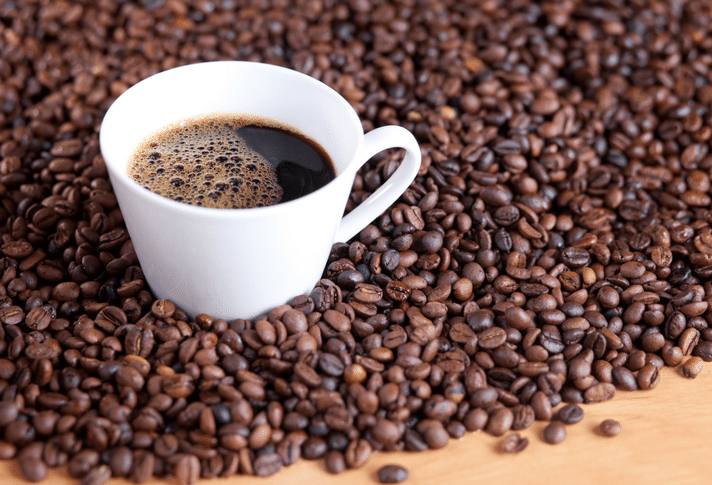 Coffee consumption in the United States continues to rise, especially among millennials. And the caffeine habit is starting up at a younger age.

Folks between the ages of 18 and 24, have caffeinated the demand for, well, caffeine. And that is having an impact on the world coffee market. According to a report from The Bloomberg Commodity Index, coffee prices have the fifth-highest return this year among the 22 raw materials it follows, with millennials drinking up to 44 percent of the coffee in the United States.

The National Coffee Association says at the same time adults ages 60+ dropped about 10 percentage points, along with a drop for the 40-to-59 age group. Meanwhile daily caffeine consumption among millennials rose about 10 points to 48 percent; and repeated the same pattern for those in the 25-to-39-year-old age group.

While there was a decline for the 40-to-59 age group, coffee drinking is starting earlier among those taking up the habit. Those born after 1995 started drinking coffee around the age of 15, while millennials born in the 1980s were grabbing a cup of Joe by the time they were 17.