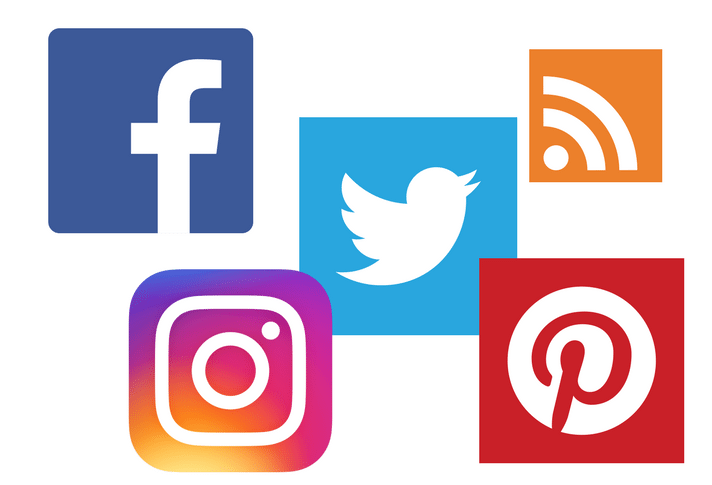 For many retailers, social media has replaced traditional advertising. Fading away (if not gone completely) are newspaper, radio and television ads for stores, replaced by content spread all over social media, ranging from Facebook and Pinterest to Instagram, along with Twitter and LinkedIn.

The trick for store owners in this fast-changing world is deciding which social media platform does the best job for their companies. For gourmet kitchenware retailers and other smaller stores selling housewares, it is not just about selling product: social media is also about selling an image and encouraging customer interaction.

It helps then, to see how consumers use social media to seek out information and interact with others. In a recent overview of that topic, the Pew Research Center found that the big winner has been Facebook, with Facebook usage on the rise among Americans while other platforms are holding steady.

In a report, Social Media Update 2016, researchers found that other platforms are maintaining consumer support, but Facebook continues to be America’s most popular social networking platform by a substantial margin.  The recently updated study has been going on for the past decade.

According to the study a majority of Americans now say they get news via social media (half the public turned to these sites to learn about the recent presidential election.) Americans are also using social media in the context of work–both to take a mental break from the job and to seek out employment.