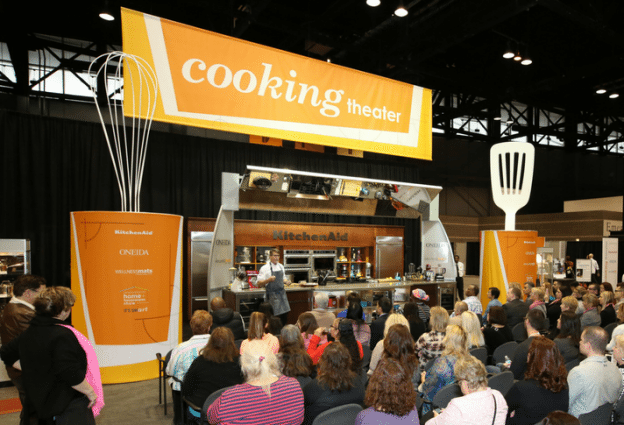 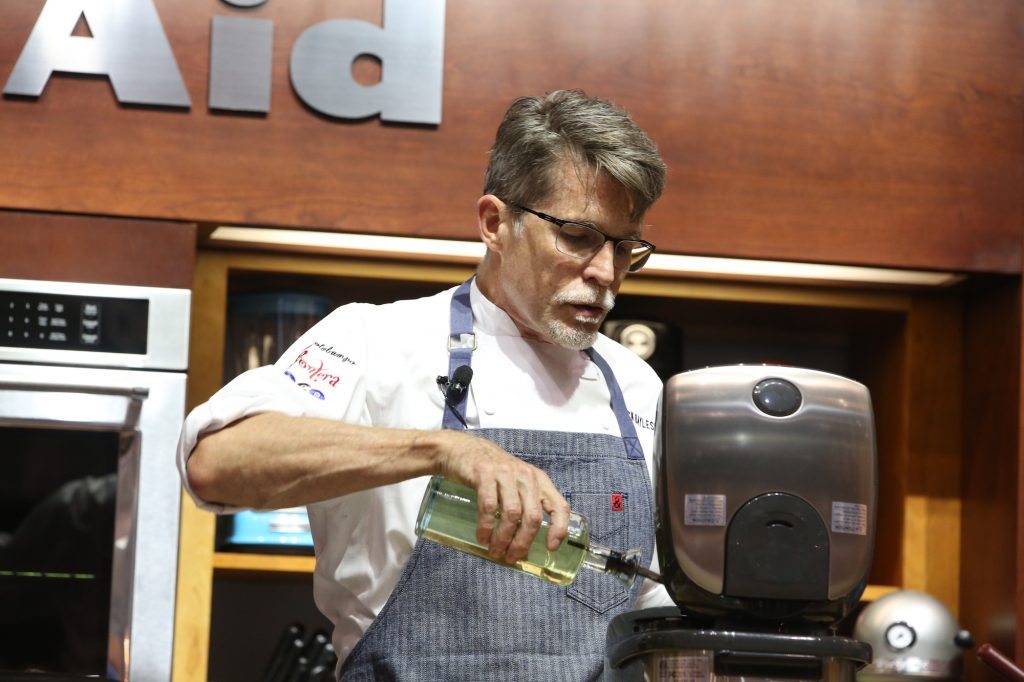 The chef demonstrations will begin at 10:30 a.m. on Saturday, March 18 and continue through Tuesday, March 21. During the four Show days, 25 national and local celebrity chefs will be demonstrating their culinary talents using products that can be found throughout the Show. The Cooking Theater, located in the Dine + Décor Expo in the South Building, is jointly sponsored by KitchenAid, Oneida®, Wilton and WellnessMats.

Rick Bayless is best known for winning the title of Bravo’s Top Chef Masters. His highly rated Public Television Series, Mexico – One Plate at a Time, is in its 10th season and is broadcast coast to coast. Paula Deen, the Queen of Southern Cuisine, is an American cooking and lifestyle icon. She is the author of 14 cookbooks that sold more than 11 million copies and in October launched her first nationally syndicated cooking and lifestyle show, Positively Paula. Lorena Garcia, the Venezuelan-born restaurateur, TV personality, TV producer, philanthropist and published author is well-known for numerous TV series, a successful chain of restaurants and cookbooks. She has taken her love of cooking to the next level by creating the Lorena Bella Kitchen Collection for HSN. 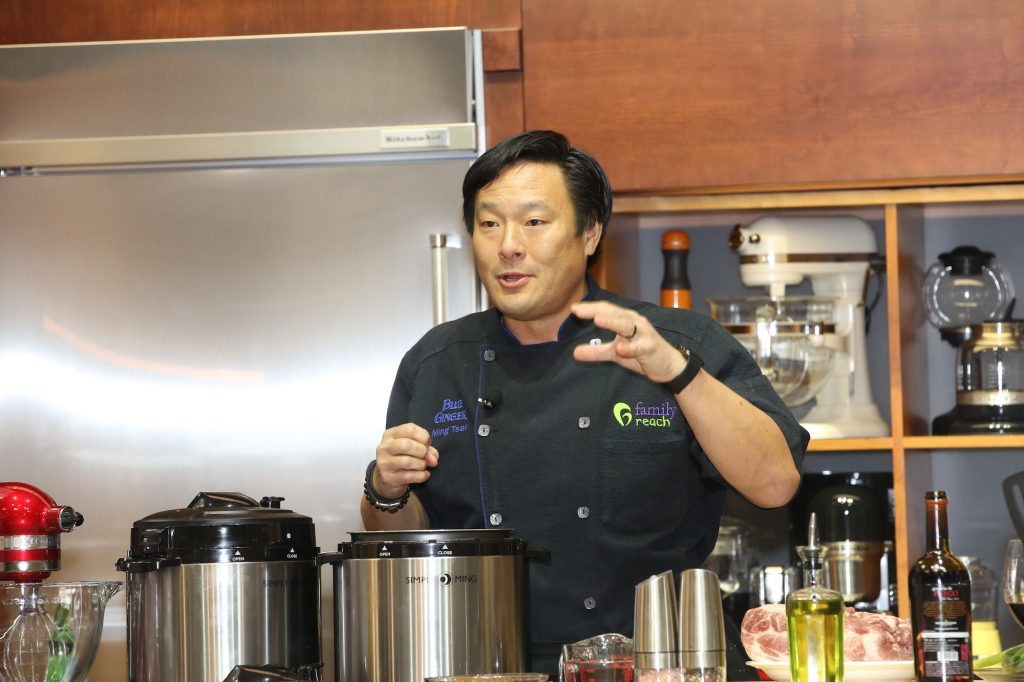 Stephanie Izard was the first woman to win Bravo’s Top Chef (Season 4/2008) and the only winner of the original version of the show to take the title of “Fan Favorite.” She is a James Beard “Best Chef: Great Lakes” recipient in 2013 and the owner of three Chicago restaurants. Ming Tsai, a James Beard Award-winning chef, has won an Emmy Award for his TV show Simply Ming, now in its 13th season on PBS and is the author of five cookbooks. Fabio Viviani, best known for his television debut on Bravo’s Top Chef, currently owns 15 restaurants across the country, has his own wine collection, Fabio Viviani Wines, and is the author of three successful cookbooks with the fourth due out next May. 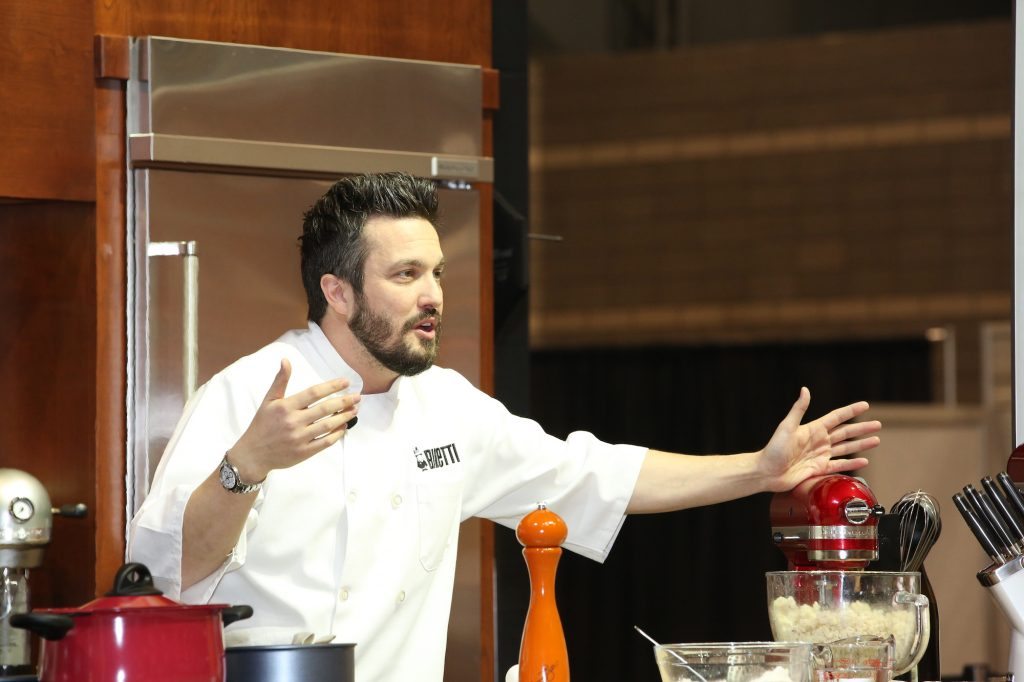 To view the most up-to-date participating chefs along with the scheduled dates and times, visit the Show’s website.