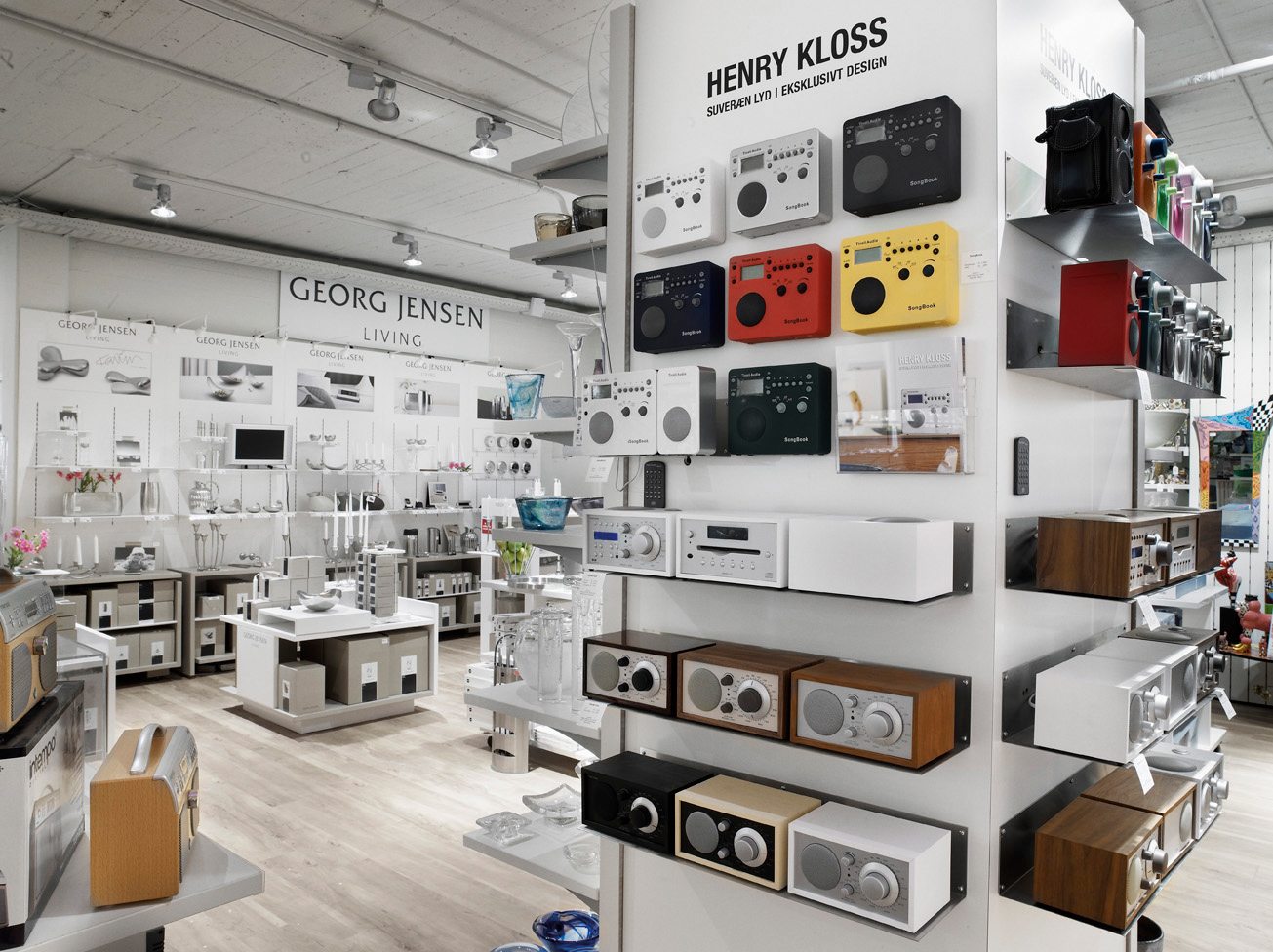 gia Expert Juror and CEO of ReisbyConsult, Henrik Peter Reisby Nielsen, is inspiring the retail industry. Michelle Hespe finds out how he does it.

Henrik Peter Reisby Nielsen would never use the word “bored” because he is continually entertained by how much inspiration there is around him. He has drawn from this inspiration to carve out a career for himself in retail, where he now is inspiring the retail industry to be innovative, to improve their businesses and stay ahead of the game.

“I can inspire people, making them understand that everybody can do great things,” Henrik says. “And importantly, I do not quit. I fight and do not loose faith even when things do not look good.”

ReisbyConsult is a results-focused consultancy for retailers and organizations, creating functional solutions upon solid theoretical foundations. The company’s expertise spans retailing, consulting, digital design and conceptual frameworks. The bottom line is that Henrik and his team aim at inspiring the retail industry by assisting retailers when it comes to standing out in a saturated market where technology is increasingly paramount to success.

There are a couple of pivotal moments in Henrik’s life that set him on his current path, where his world revolved around inspiring and helping other businesses to succeed. First, in 2006, the gift and homewares store he then owned, Inspiration H.P. Nielsen (which had been in the family for 100 years), won a gia Global Honoree award in Chicago. He was the fourth-generation owner of the store and he had made changes to the business that were quite revolutionary at the time, including implementing technology many had not even heard of. After winning the gia Global Honoree award, Henrik continued to improve the store and elevate its presence in the market, until selling it in 2008.

The second big moment that affected Henrik’s direction occurred when he was working at Inspiration H.P Nielsen, behind the POS counter. A man had bought several items that required warranties and the paperwork was enormous. “If you really want to make my life better, you could work out some way of dealing with all of this!” cried the customer, holding up the reams of paper in frustration. 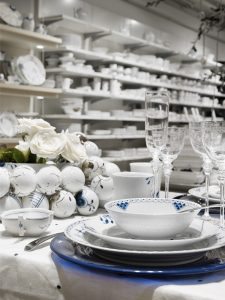 Henrik scribbled that request down in a physical folder he keeps for ideas, which later evolved into CleverBinder, a free utility app to make people’s lives easier, basically allowing customers to store, file and keep track of documents. “I hope for it to become a global standard with millions of happy users within a year or two,” he says.

Henrik is one of the Expert Jurors for gia, which means that during the International Home + Housewares Show in Chicago he mentors the winning retailers from around the world. He also travels the world to speak at business and retailing events, and travels to countries participating in gia to congratulate and speak to the national winners.

“When I won a gia, our city was in crisis. The economy was bad, and people were not spending money. But we succeeded in a very difficult time because we were innovative, and we thought ahead,” he says. “So people hire me when things have gone wrong. I look at their business and look at what they can change. What they can do better.” Henrik’s focus is complex in terms of processes, and yet so simple in terms of the aim: to sell more products in a store.

A recent presentation by Henrik called The Ultimate Retail Experience covers many facets of successful retailing and how to be innovative in business, but some of the more inspirational points stood out as great lessons for inspiring the retail industry.

“First, retailers, councils, the mayor, people in public office, architects, etc. need to work together to ensure that their retail precinct attracts people,” Henrik explains. “We all need to work together to make consumers come to the area, and then you have to stand out as a great retailer and think outside the box. Innovation is not about a big budget. It’s about being smart. Recently, for instance, one of the gia winners did something very simple: they invited a group of renowned bloggers to their store to try out and sample products, and then they wrote about the products.”

It not only put lots of information about the products out there (creating sales), but the clever idea generated press for the store, which in turn attracted more customers. “And remember that today, people trust a stranger’s point of view more than an advertisement, so you need to get people to write about what you are doing.”

Another idea by a gia winner that inspired Henrik was the hosting of breakfasts with the press. “What a great way to get people involved. Again, it’s important to get others telling your story.”
Despite being a massive advocate for technology, and of course, having an app like CleverBinder, Henrik also advises people to keep a physical folder of ideas. “Great ideas get lost in a computer,” he says. “If you keep a folder of your ideas and inspiration, you will go back to it, and one of those thoughts might become a reality.”

Henrik also advises people to plan a year in advance if possible. “Adjust everything so that you can plan ahead,” he says. “Address possible critical moments ahead of time, and you’ll be ahead of the game.”

While doing this, however, remember that being truly innovative can be disruptive, and thus stressful for staff and suppliers. “You’re going to go down these different 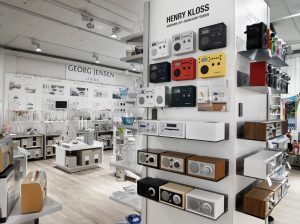 roads and head off somewhere that might scare those less innovative,” he says. “You are going to lose some people if you don’t communicate clearly. So you need to plan ahead and get your communication right. Communication is critical to success.”

Technology, technology, technology. You need to learn what’s new, and work on it. Own it. “Get ahead with technology,” says Henrik. “And all retailers need to understand that they have one store—there are no online and brick & mortar stores anymore—they are one and the same. New technology will allow things to happen for you. Disruption is not just a big city phenomenon—it is everywhere, and it’s here to stay.”

Yet no matter how much technology evolves, Henrik adamantly believes that being personal will never go out of style. “A woman in New Zealand has a store, and it has a sign on the door: ‘Call me if it’s critical’, with her mobile phone number, for anyone who needs something after hours,” he says, smiling. “No one has ever used it to call her, but the people love her for it, because they know she cares. A big store wouldn’t do that kind of thing.”

Henrik sold his first item in his family’s store when he was just five years old, and it was a $3,000 sale. He’ll never forget the rush that it gave him, and he has never lost the utter love he has for making a sale. “There are endless possibilities with retail,” he says. “That’s why it’s such an exciting industry. But remember that innovation is not about having the most money—it’s about your ability to rethink yourself. When I give lectures about innovation in retail and how to embrace new technology before it becomes critical to your business, I have a hands-on approach with lots of examples of people doing great things at have helped in inspiring the retail industry. You just need to keep your eyes and ears open—see the inspiration all around you.”