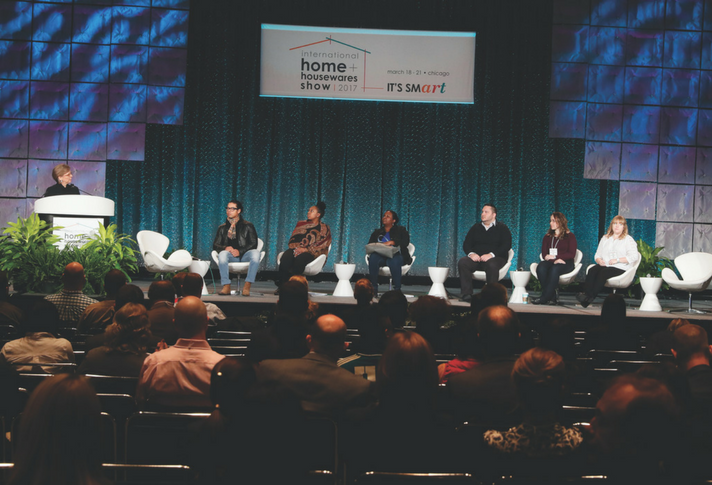 Millennials’ Opinions on Housewares, Shopping and What They’re Looking for May Surprise You!

No holds were barred at a focus group discussion with millennial consumers this morning at the 2017 International Home + Housewares Show. The Show’s first keynote, “Millennials Have a Lot to Say About Housewares,” was moderated by Maureen Azzato, HFN editor in chief, and Warren Shoulberg, HFN editorial director.

Owned and operated by the International Housewares Association, the Show is being held March 18-21 at McCormick Place and features more than 2,200 exhibitors and over 62,000 total attendees from 125 countries.

Millennials – who are 92 million strong – are a critically important housewares customer right now and will only grow in importance as their households evolve over time, said Azzato. “We’re all trying to find out how to get ahead of them so we can serve them better.” 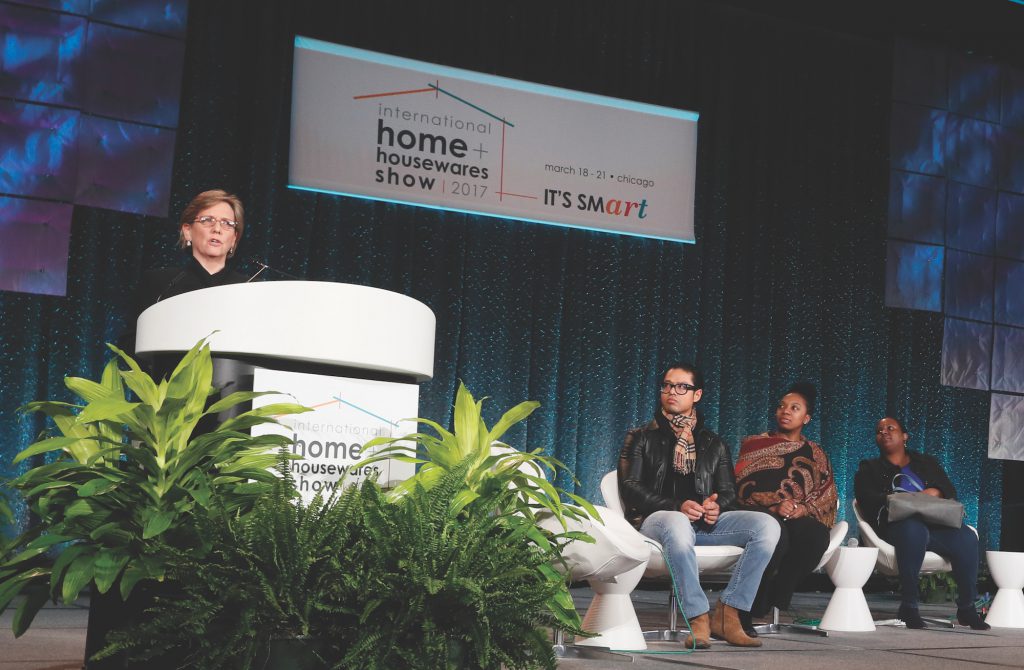 Though the Millennial generation has often been generalized, Azzato reminded the audience that the youngest millennials are now starting college and the oldest are in their mid-thirties. And after each of the seven focus group members told the audience a little about themselves, Shoulberg joked, “I think we’ve already broken the first cliché of this generation….no one is living in their parents’ basement.”

While focus group members ranged in age, occupation and marital/family status, one common theme was a love of cooking. However, time is an issue for many, and they are always in search of products, services or apps to help them save time. “I do all my meal prep on Sunday, so I have options throughout the week,” said Morgan, who is single and lives alone. Others mentioned time-saving apps like Paprika, which organizes recipes, and meal delivery services such as Blue Apron. On the flip side was 24-year-old Claire, who lives with her boyfriend and two of his friends: “Even though I work in tabletop, I find cooking in general very intimidating. I also find grocery stores very intimidating. For me, cooking for others is a lot of pressure.”

Overall, time was a defining issue for many. When asked if they would prefer a product that helped them save time or taught them new skills, everyone who answered said “time.” 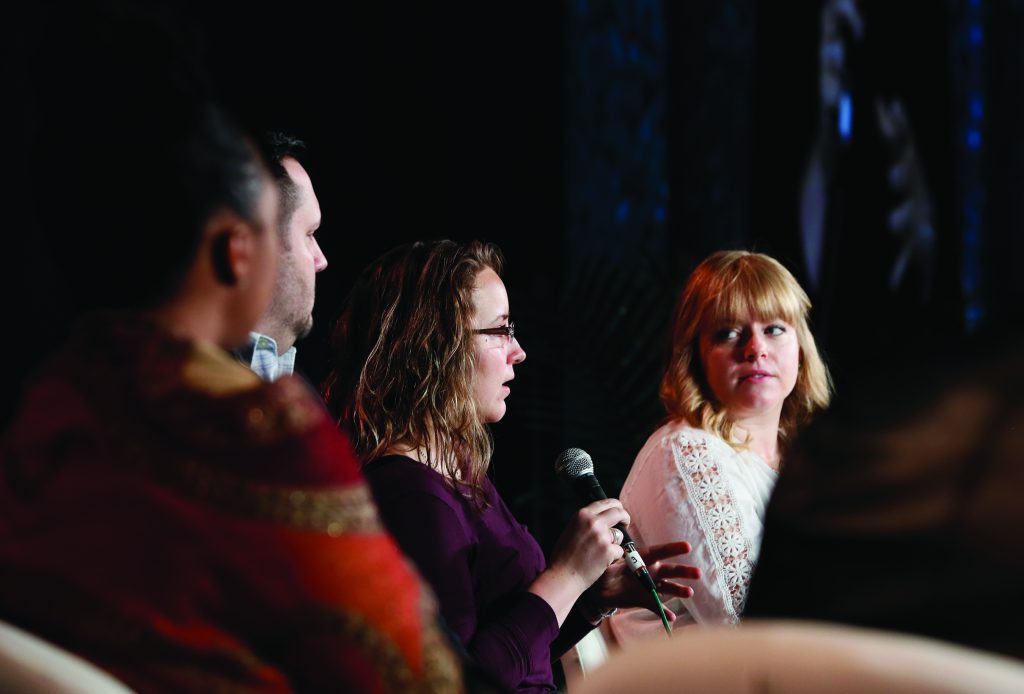 Though widely perceived as a generation that only shops online, the group was more evenly divided. Claire said Amazon is often the cheapest place, but she also appreciates handmade items only available elsewhere. Gabriella said she and her husband use Amazon a lot because it has the most information in one place, including different sellers and many online reviews. Loreal, who is a mom of two from Chicago, said she preferred discount stores like Marshall’s and T.J. Maxx: “I’ve been introduced to many new products and companies there.” And Robert, who is single and lives in Pittsburgh, said he rarely buys on Amazon because he often wants something right away…he’d rather go out that day and buy it in-store.

What influences millennials’ buying decisions? Most often mentioned was social media platforms including Facebook, Snapchat, Instagram, Pinterest, Taastemade and YouTube. Television and cooking shows ranked at the top for Loreal and Julio, who is single and works from home, though two panelists had recently dropped their cable and now only catch brief cooking segments through social media. Endorsements from friends and family – either in person or through social media – were also key.

Interestingly, the influence of parents and grandparents was strong for several in the group. “My mom had a huge influence on me,” said Claire. “I often look at what she bought and what we had while I was growing up.” Morgan also mentioned KitchenAid products that both her mom and grandma owned. 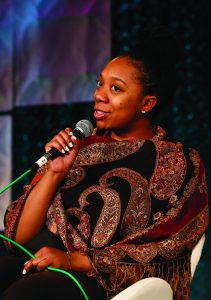 Others weren’t tied to certain brands; how the product currently holds up or what people are saying right now was more important. “I really look at the rapport of the company right now,” said Gabriella. “This may have lasted 40 years for my grandma, but I might not have the same confidence that would be the case today.” Said Julio: “For me, the brands are not really that important.”

While some might expect millennials to be leading the charge for connected products, the majority opinion was that these products need to offer greater value. “I’ve seen a lot of products that connect to your phone, and personally I don’t find a use for them,” said Robert. Bryce, who is married, said she only owns a smart watch and a smart food scale. Gabriella said she doesn’t own any connected products but sees the value in a crockpot that she could turn on and off remotely during her workday.

As for favorite products, Robert said “I’m absolutely in love with my spiralizer.” Morgan described a laundry satchel from Container Store that helps her lug laundry up and down three flights of stairs as “life-changing.” Others mentioned juicers, KitchenAid stand mixers, blenders and any items that offer multiple functions.

A recording of the program will be posted on IHA’s website. For more information about the International Home + Housewares Show, visit www.housewares.org.