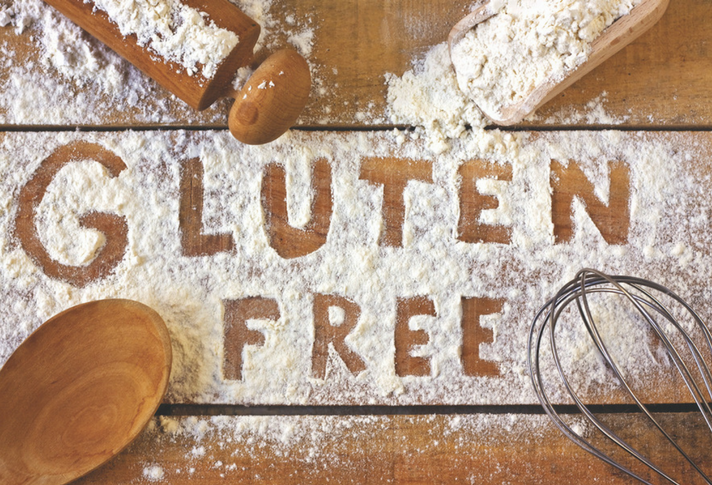 As connectivity transforms the way we live, work and shop, there is a heavy focus on technology’s role in our daily lives. The internet pushed us into a global economy, and the Internet of Things will connect us to our stuff and to the people who make our stuff. But what about food? We’ve explored how kitchen appliances are evolving and how grocers and retailers are shifting the way our food gets to our plates. Could the revolution change the way we eat?

Picture this: You’re sitting at a dinner table, but instead of a fork and a knife in front of you, it’s a bunch of electrodes connected to your tongue and jaw. With the right amount of electrical and thermal stimulation on your taste buds and muscles, those electrodes can actually trick your brain into thinking you are tasting – and chewing – something sweet. Sounds like something from a sci-fi 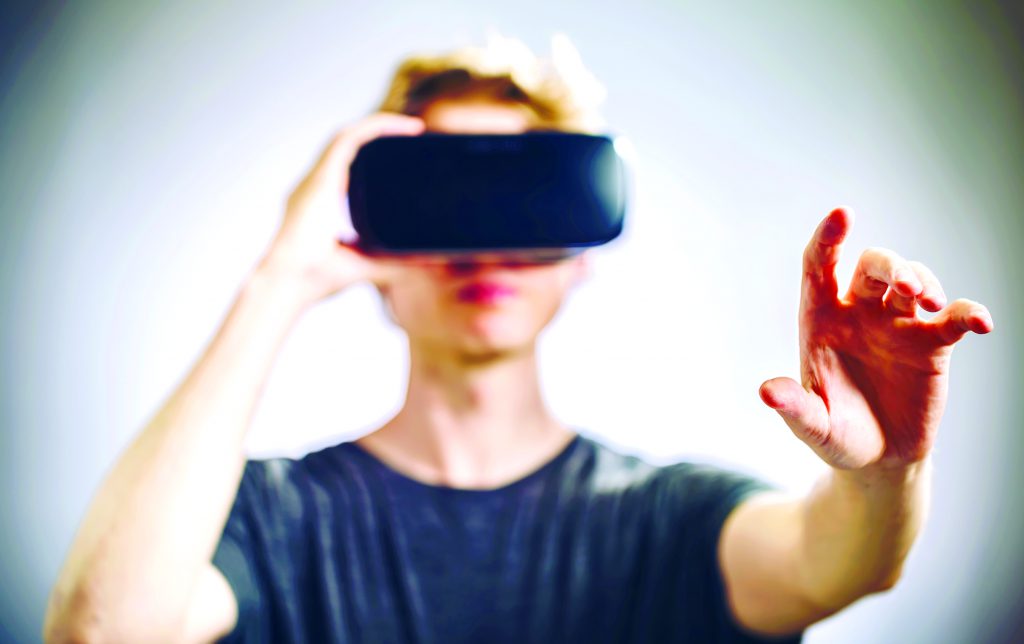 movie, but it’s real work being done by food scientists.

But this is all stuff in a lab – could it ever be commercialized? A group called Project Nourished thinks so and has developed a type of virtual reality (VR) tourism around it. The experience involves a VR headset but also a diffuser to mimic food aromas and even a “bone conduction transducer,” which creates the sound of chewing. The future of VR eating might mean some day you could sit at a table in Cleveland and experience the sights, sounds and tastes of a restaurant in southern Italy. In addition to tourism, the diet and nutrition industry could also capitalize, developing programs where people will think they are snacking on their favorite treat – without the calories and guilt that come with it.

Looking Inside Your Food

We’ve become hyper aware of the food we eat – where it comes from, if it’s healthy, organic or non-GMO. But usually we have to rely on labels to tell us if something is good – or safe – for us to eat. Recognizing an opportunity, startups are addressing this problem with different types of scanning technology.

One of the more well-known and embattled companies in this space is SCiO, who came out several years ago with a crowdfunding campaign for its infrared spectrometer. The device was designed to read the molecular makeup – including calories and nutrients – of food. The company struggled to bring a solid product to market and faced legal challenges, and has since moved on to putting its software inside mobile phones. Others, like French kitchen device company Terraillon, are developing kitchen scales that scan food and read the nutritional info – less revolutionary, but still attempting to provide visibility into what we eat.

Perhaps the most promising in the sensor-powered food monitoring category is Silicon Valley startup Nima. Nima’s flagship product is a portable gluten sensor, able to detect small amounts of gluten – a largely hidden ingredient – inside of food. The science behind the product involves a chemical reaction that takes place using elements inside a disposable pod. Food placed inside the pod is then tested for antibodies and a simple happy or sad face reading is given based on the result. Nima’s advisors claim the same technology could be used to detect other allergens like peanut butter or dairy.

So, could technology make you think you’re eating chocolate when you’re actually consuming just air? Could a portable device tell you exactly what’s in the food you’re about to enjoy or even better, warn you of a potential allergic reaction?

The future of eating may include more technology than we think.