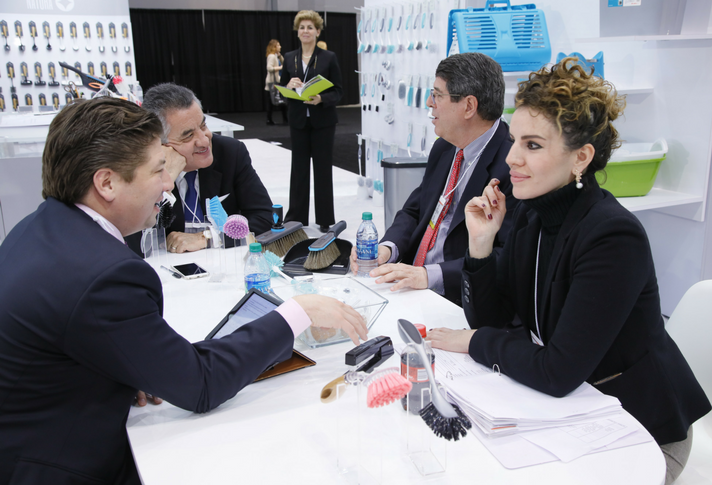 For many independent retailers, the International Home + Housewares Show last March wrapped up the trade show season and with it the chance to meet with vendors, hobnob with other store owners and view exciting product trends.

Back at home, retailers are resetting displays, reviewing product assortments and reflecting on how interactions during the International Home + Housewares Show are impacting their decision making at store level.

This year’s Show saw a focus on smart and connected products with the inaugural IHA Smart Home Pavilion, featuring 18 new and current exhibitors displaying emerging technologies and products, as well as 70 other exhibitors throughout the Show. But for many independent retailers it was another type of networking–chatting with other retailers–that was the true takeaway from the Show.

“Meeting the other retailers and talking about what was working for them was extremely educational,” says Traci Hoem, manager of Plum’s Cooking Company, in Sioux Falls, S.D. This year marked Hoem’s first trip to the Show.

“I was excited. It was intense and though I walked and walked I didn’t see as much as I wanted to,” she says. Hoem joined a meeting held by the HTI buying group and says the gathering was helpful. “They have workshops, which are great for learning about the business, but meeting with other retailers and talking about what was working for them was extremely educational,” she said.

Marcia Jochem, owner of Thyme in the Kitchen, in Evansville, Ind., was also at the HTI event. “They did a vendor showcase that was absolutely fabulous this year,” she says, but added “the networking was key, it is absolutely helpful.” She says her relationships with the other retailers in the buying group grow stronger with each passing year.

“The longer we are in HTI, the more you get to know the other store owners and the more comfortable you feel calling them to chat about business issues,” Jochem notes.

Ben Salmon, owner of Kitchen a la Mode in., and a member of the Gourmet Catalog buying group, said he received a tip from another Gourmet Catalog member during the Show that he has since put into action at his South Orange, N.J. store.

In discussing product that wasn’t selling, the retailer told him “You lost money the day you brought it into the store, you just didn’t realize it them,” Salmon recalls, adding that at another Gourmet Catalog event a retail expert noted, “You should never celebrate a birthday for a product.”

Salmon has taken both bits of advice to heart. “The conversation that is hitting home for me is letting go of product that isn’t selling,” he says. To that end Salmon has launched a full-scale review of his product lines and is letting go.

“I did a 50-percent-off cookware clearance event and sold every single piece. It brought in a nice bit of cash that I was able to put into new inventory,” he says. “It does me no good to have this stuff sitting here. That’s my big takeaway this show season.” 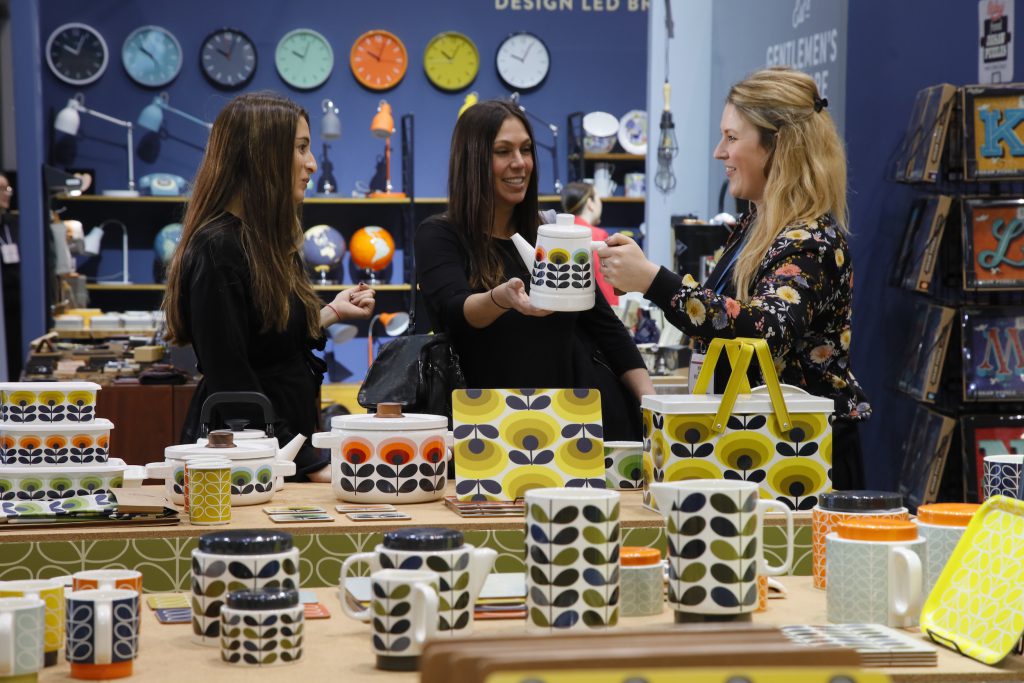 And retailers say that conversations with vendors that may have started at the beginning of the trade show season, were wrapped up during the International Home + Housewares Show. Now back at home, retailers are looking at product assortments and displays with a fresh eye, based on that vendor interaction.

For example, Dave West, owner of Rolling Pin Kitchen Emporium, in Brandon, Fla., came out of the Show after meeting with vendors with a goal to focus on “consumables and more gift-related items with a food focus,” he says. “We looked for products and vendors that have a story and can communicate an experience to the customer.”

The Show also gave him a chance to meet with vendors and review his product assortment. “We are currently evaluating our top 10 vendors in terms of sales dollars, volume and growth,” he says. “Then we are partnering with them to increase those sales.” 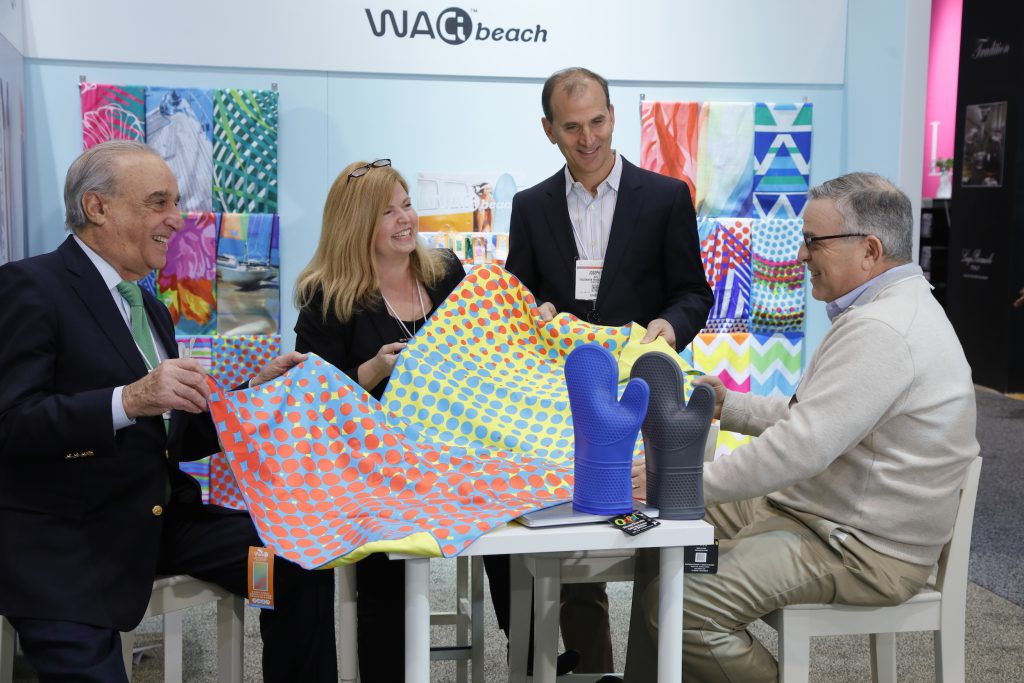 And Kitchen a la Mode’s Salmon is fine tuning his line of Epicurean products after working with the vendor during the Show. “I knew I could grow the business and it wasn’t where I wanted it to be,” he notes. “My displays weren’t that great. I asked the vendor what other stores were doing to be successful with the line.”

After that conversation Salmon and the vendor decided to move to a more core assortment of Epicurean products, rather than the more novelty products. “We decided to move away from the products that weren’t foundation products,” he says.

Despite that new-found resolve, he says it was hard for him to resist the Epicurean add-on items. “I was in their booth in Chicago and said, ‘Oooh, I really like this,’ and the sales director slapped my hand and said, ‘No, we are only doing core.’”

If you met with a vendor at the Show and lost their contact information, or remember a product but not the company, you can search for that information on Housewares Connect 365, IHA’s online exhibitor directory available year round at www.housewares.org/housewaresconnect365, or via the Show’s mobile app IH+HS 2017 available on iTunes or Google Play.