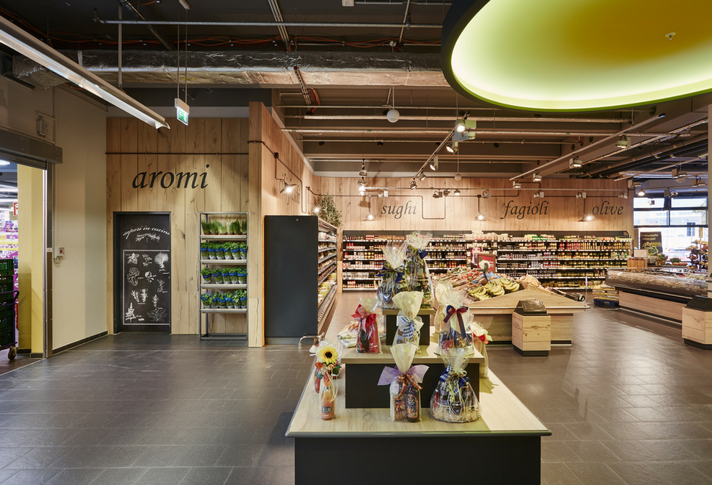 Retail is not just about selling things—it’s about emotionally engaging potential customers, bringing them into your story and helping to make their dreams come true, explains retail expert and gia judge, Wolfgang Gruschwitz.

The point of sale is, of course, the aim of a retailer. However, just as the journey is often more important and fulfilling than the destination, the selling of a product is the part of the process where emotion is the strongest, believes retail expert Wolfgang Gruschwitz. “After all, 90 percent of all products are bought spontaneously rather than purchased after planning, so there has to be a lot of emotion involved before the point of sale is reached,” he says.

Wolfgang has been working in the retail industry for over three decades—collaborating with big brands such as Burberry and Zara. He works across many varied aspects of retail, but with a focus on innovation, in architecture, design, branding, marketing and how they all come together to create an emotional, engaging retail space.

“We are always asked by retailers all over the world, ‘what can we do to increase sales?’ ‘How can we bring more people into our store?’” Wolfgang says, going on to explain that the problem often lies
in one commonality: their lack of focus on inspiring potential customers. “The non-verbal facet of communication is the key to how a customer feels and what motivations lie in that customer’s brain. This ‘brain script’—in other words, what the person is thinking—is the emotional touch point.” 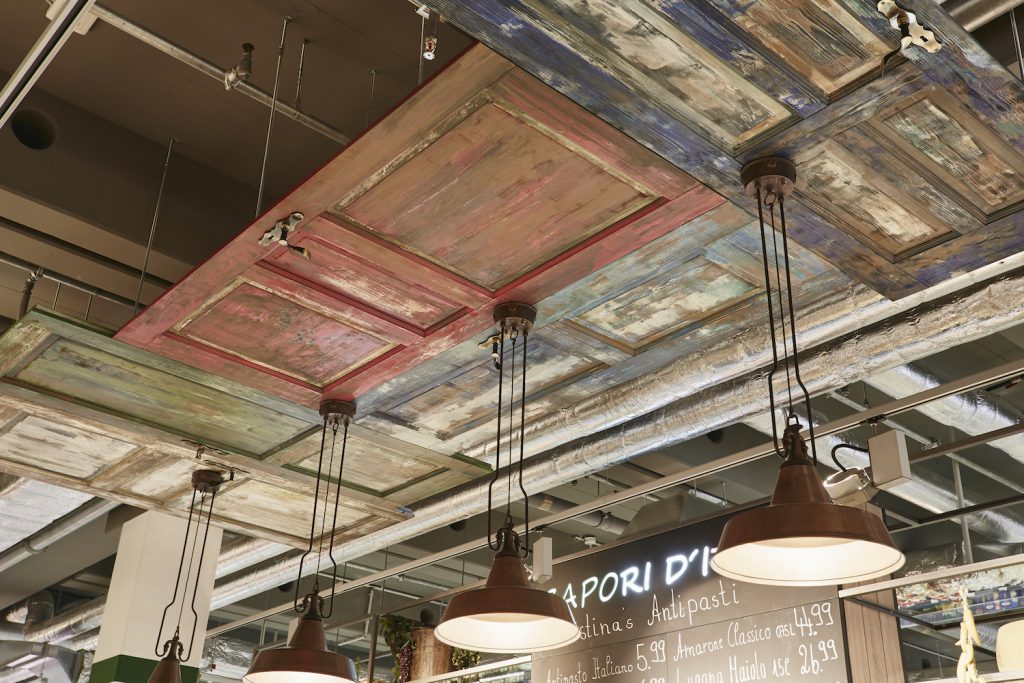 Wolfgang believes that the evolution occurring now in retail—it could actually be seen as a revolution—is that people are going back to craving more basic human contact and are looking for emotional experiences.

“It is an evolution from the ‘touch-pad’ (iPads, phones, computers) to the ‘touch point’ (physically touching and reaching a consumer emotionally),” he explains. “It’s a journey from ‘re-tailing’ to ‘emo-tailing,’ because the selling of products in the modern world is no longer the core of a retail business. The consumer is becoming a pro–sumer (someone loaded with knowledge from the internet) and the retailer is now the motivator, the entertainer of his people in a store.”

It’s this entertainment, offering the consumer an experience within a store, that will make them come back and hopefully create the loyalty that retailers need from a customer to make their business a success.

The enormous amount of knowledge that consumers now often have when they enter a store has changed the game of retailing. People are more informed these days because product information is available and free in the “cloud” all over the world. That might change—advice and consultants around products will cost something in the close future—but right now you have pro-sumers who might know a lot about a product from their online research.

“This is where there are new emotional points for the retailer to discover,” Wolfgang says. “We have to create more services out of and around that product line, and this can also cost money, but why not? For example, take cooking classes that people pay for. The expertise on how to use a pan correctly to gain more efficiency and better results is what they might actually be after. It could be an emotional highlight for the client, and that feeling of learning something, of gaining something, is connected to the emotions—the brain of the client. That’s emotive retailing.”

Wolfgang is talking about neuro-marketing. Which is, in essence, what marketing is—it’s about sending out a message that connects with the way someone thinks and feels. And now with social
media and, in particular, things such as YouTube playing such a major role in business and life in general, education is now often combined with entertainment (edu-tainment). “The integration of edu-tainment in the selling process can result in a retailer having emotional leadership,” he says. 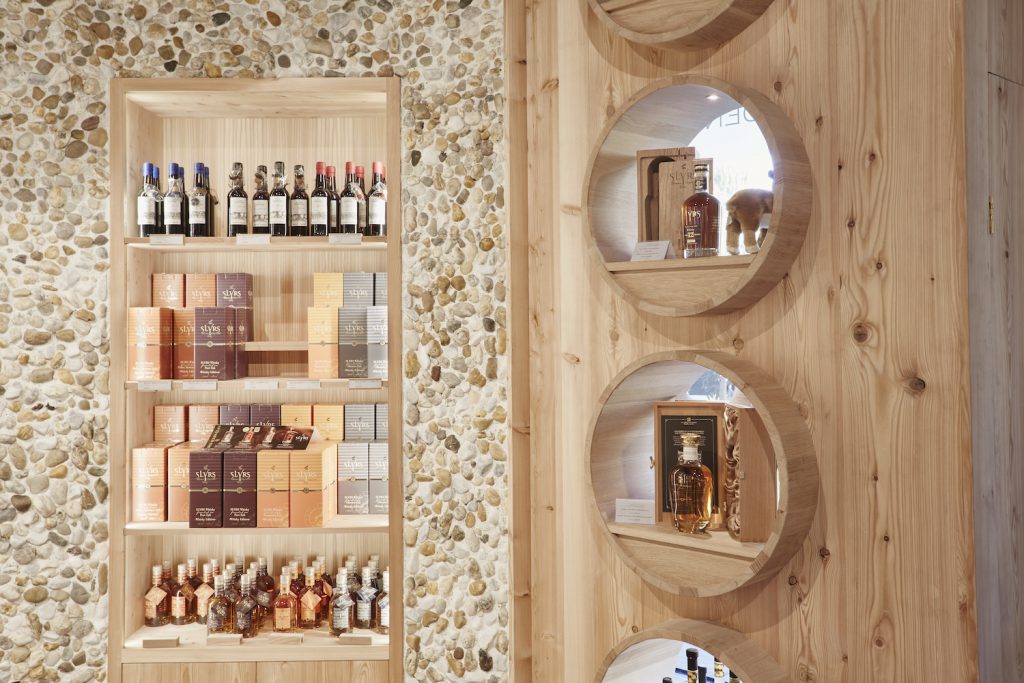 And although the selling is the crucial part of the process, Wolfgang stresses that retailers also need to offer emotion at the point of sale, or they will miss a great opportunity to set themselves apart from what a customer can gain on the internet. “In a brick and mortar store, there can be eye contact, a smile from the person who stands next to us. There are multi-sensual aspects directly affecting the environment where a person is buying, so to retain their interest and gain their loyalty, emotion needs to play a big role in the process,” he explains.

To illustrate his point, an example of emotional retailing can be the simple sale of a pair of shoes. Imagine a potential buyer is looking at a pair of hiking shoes at a store such as Patagaonia. He imagines himself walking through the forest, over rocky outcrops and fallen branches, perhaps in the rain. If the retailer is being innovative, they would tap into these emotions—these thoughts and dreams—and suggest a waterproofing spray to the customer to protect the shoes. Emotionally, the customer might already be attached to those shoes, and so want them to last.

“Just by touching those shoes and picturing himself in them, in the forest, has meant that there is an emotional connection created,” Wolfgang says. “That is human behavior. If we hold something in our hands, we are picturing it as ours already.”

Combining one retail store, fashion for example, with another type of place, such as a café, is another form of emotional retailing. The retailer has created a nice space for the customer to be in, so emotionally they are relaxed, enjoying the space with a coffee and they might see a dress and imagine themselves wearing it. It is the same approach with wine and food bars in a homewares store. It’s the creation of a hospitable environment that helps the retailer to sell more products.

“It’s not only brick and mortar stores that are taking a more emotional approach to retailing,” says Wolfgang. “Online stores also need to become more dynamic, and have more emotional touch points to remain relevant. They need to be thinking of social events, pop-up stores and new marketing channels.” 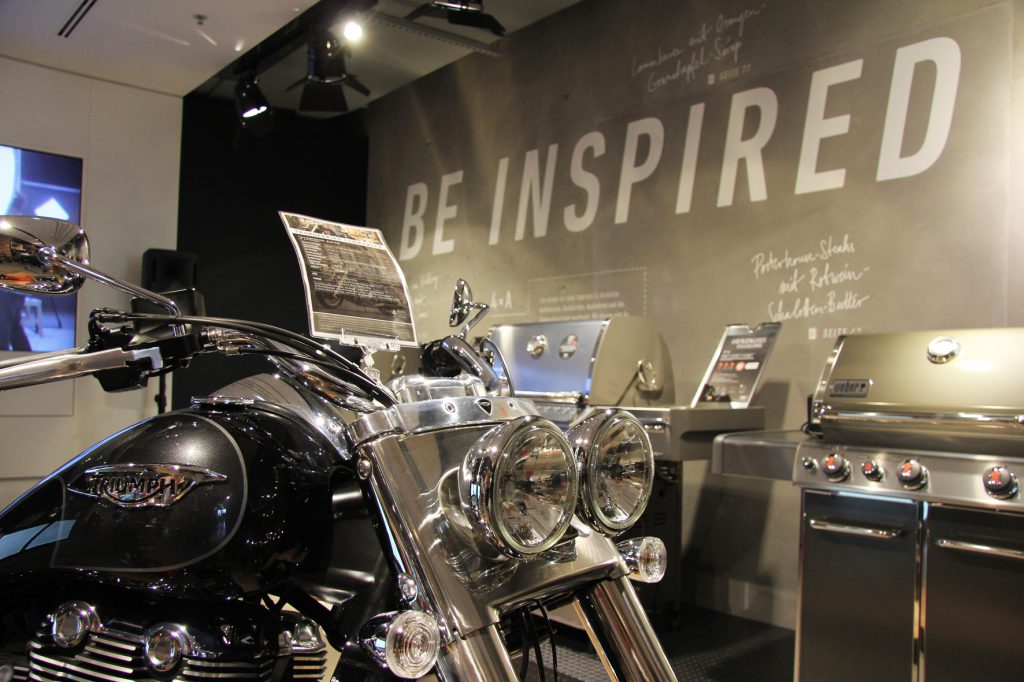 He uses Amazon as an example. Last year the company bought a 40,000 square meter old warehouse style space in London, and created an enormous photo shoot and casting studio. There were catwalk shows around the clock, with dresses on models, aspiring models and normal people. It was about bringing things Amazon sold online into an exciting, dynamic environment that would
stimulate emotions and thus encourage sales.

So, whether you want to see it as an evolution, or the return of some good old-fashioned values and approaches, retail is going through another big change that has been largely caused by the online world.

“As I have said, the retailer needs to become an entertainer, and the store has to provide not only goods per square meter but also emotions per square meter,” Wolfgang says. “Excite your customers, speak to their positive emotions and you will be the hero in their story because you will sell them something that is in their dreams and something that they are emotionally attached to. As a retailer, with your skill, talent, experience and knowledge, you are the master of the emotional touch-points in your store. Use them well, and you will sell.”