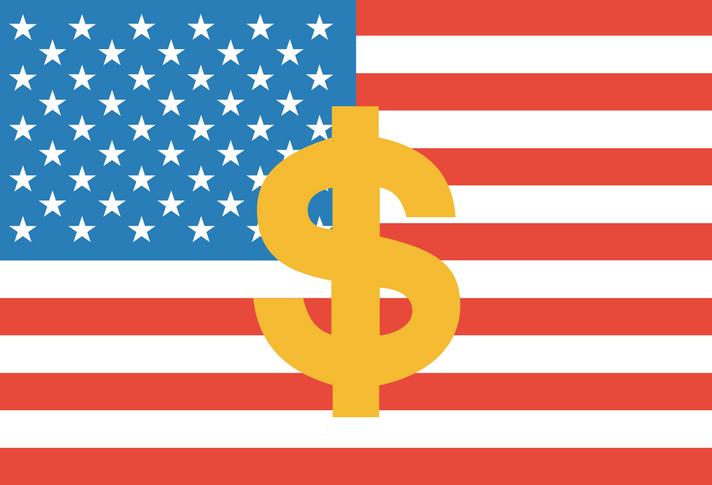 Despite reporting that their current financial position is healthy, most Americans still aren’t satisfied. It is a dour mood that could have an impact on what you sell at retail. That’s according to new research from Mintel, which says that half of all Americans consider themselves “middle class,” even though most report they can pay their monthly bills with money left over.

In fact, the report states that “the quintessential American Dream has left many consumers wanting more,” with only 1-in-10 (11 percent) finding that their standard of living exceeds their expectations.

“The majority of Americans say their personal financial situations are healthy and stable in 2017, but it appears that many are left wanting more as a large number of consumers are dissatisfied with their lot in life,” says Dana Macke, senior lifestyles and leisure analyst at Mintel.

Add to that fact one-third (32 percent) of consumers say they are satisfied with their personal financial situation and just one-quarter (25 percent) find their work fulfilling, according to Mintel’s annual American Lifestyles report, which tracks spending across 18 major consumer markets.

The goal is to reveal categories that present areas of “opportunity, disruption and innovation in the years ahead,” Mintel says, and the big winner is:  Alcohol. The report notes that innovations such as craft drinks and natural ingredients are driving sales in the alcoholic drinks market.

According to Mintel research, the craft share of the U.S. beer category nearly doubled from 5.2 percent in 2010 to 10.2 percent in 2015. Also, 17 percent of consumers say that pre-made mixers have “too many artificial ingredients,” boosting a trend toward fresh ingredients in cocktails while driving down the use of the mixers on bar menus some 25 percent from Q4 2012 to Q4 2015.

“Despite positive economic indicators, only a small portion say their standard of living exceeds their expectations,” Macke says. “This suggests that Americans, including the full half of the country that identifies as ‘middle class,’ expect more than the ability to make ends meet; they are looking for more opportunities, work that is personally fulfilling and a community with shared values.”

Still, overall U.S. consumer spending in 2016 increased 3.3 percent over the previous year with a 2 to 6 percent growth in nearly all of the consumer markets in the Mintel study. By 2021 the report projects Americans’ spending will increase 18 percent.

Other winners are the vacation and tourism categories as well as the Danish concept of hygge, “the feeling of comfort and positivity found in everyday experiences,” which Macke says is becoming more commonplace as consumers look to create comfortable and inviting living space, especially in their outdoors living areas.

To that end, the report found that home entertaining is moving out-of-doors, as consumers are increasingly viewing their outdoor space as “an extension of their home” (74 percent) with two-thirds of those surveyed saying they have hosted an event in their home’s outdoor space in the last three years.