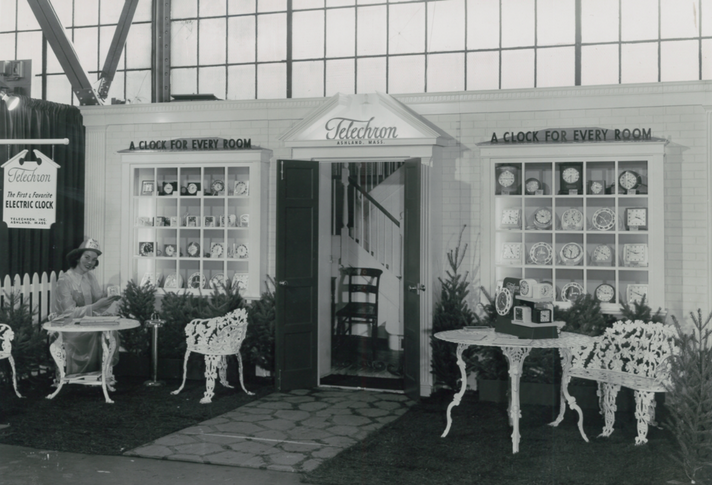 Created for the purpose of providing a unified trade marketplace for the housewares industry, the International Housewares Association (IHA) celebrates 80 years of bringing manufacturers and buyers together in 2018. Since its incorporation on May 17, 1938, the Association has grown to become the voice of the housewares industry, providing opportunities and programs to assist members in increasing profits and growing their business. 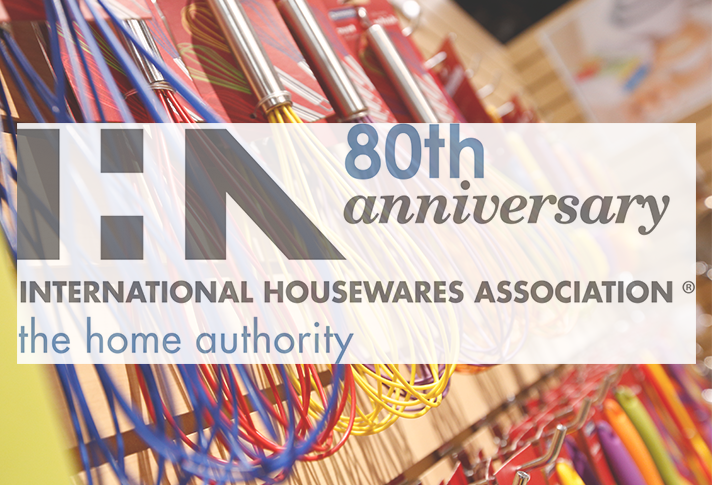 The NHMA name served the association well until 2000, when its board of directors, recognizing the global nature of the housewares industry, changed the corporate name to the International Housewares Association. The Housewares History series on IHA’s blog commemorates 80 years of serving the housewares industry with a historical timeline and individual articles spotlighting memorable moments of the Show’s early years.

“Through the decades, IHA has been led by board of directors and professional staff who are committed to maximizing the success of the global home products industry and focused on providing value to the retailer/supplier relationship,” said Phil Brandl, IHA president & CEO. “We are proud to serve the industry and appreciate the continued support from members and retailers alike. We look forward to many more years of being the voice of the housewares industry.”

From Trade Show Organizer to The Home Authority

Primarily known as a trade show organizer during its early history, IHA today offers its 1,700 member companies not only a world-class trade event, the International Home + Housewares Show that brings key retailers from around the world to Chicago every March, but also meaningful member services, including:

And although IHA’s name and mission have changed and expanded over the years, its primary focus to provide a world-class home goods marketplace has not. From the first House Furnishing Manufacturers Exhibit with 266 exhibitors in 1939 to the 2018 International Home + Housewares Show with more than 2,200 exhibitors, each year IHA continues to improve the Show with value-added programs and services to enhance an attendee’s visit:

Featured Image: Telchron booth at the 1949 Show at Navy Pier in Chicago