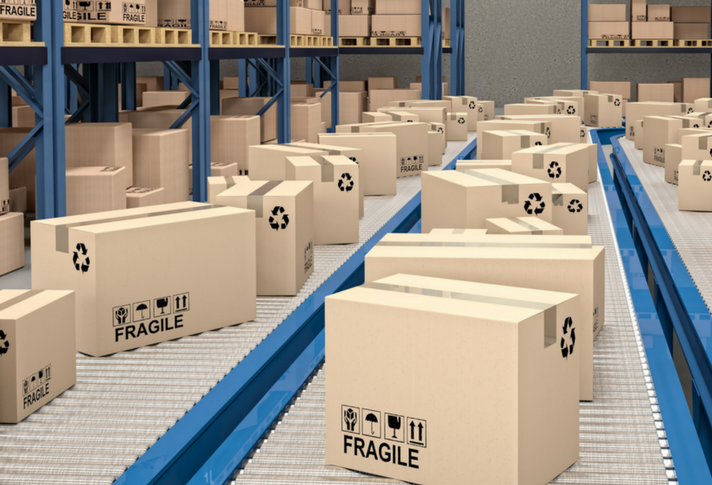 The unfair advantage of postal rates given to products mailed from China to the U.S. versus products mailed within the United States was the focus of a Feb. 7 Op-Ed article in The Wall Street Journal by Jayme Smaldone, founder and CEO of Mighty Mug.

According to Smaldone, the U.S. Postal Service rate for a 1 lb. package mailed within the U.S. is $6.30. A Chinese company mailing a 1 lb. package to the U.S. through the USPS pays a rate of $1.40. In addition to the low rates, Chinese retailers also pay no U.S. taxes, no customs duty and no U.S. state sales tax.

“These advantages compound to allow Chinese shippers to sell a product for $5.69 that an American company would have to sell for $15-$20,” Smaldone said. “The fact that a Chinese business can ship their e-commerce packages from 8,000 miles away for cheaper than an American business can ship a package to their neighbor is both illogical and insulting. The Postal Service’s job is to deliver packages, plain and simple – they should not be allowed to decide the fate of American industry.”

The inequality of shipping rates has to do with the Universal Postal Union, founded in 1874 and now a United Nations agency, which sets the intercountry rates for mail delivery, Smaldone said in his WSJ op-ed. The UPU divides its members into groups based on the strength of their economies and that classification determines the amount each country pays in terminal dues, the fee to a foreign postal service for delivering inbound mail, he wrote. China is classified a “Group 3” country, along with countries like Cuba and Gabon, even though it has the world’s largest e-commerce market.

The low-cost shipping fee structure does not work both ways, Smaldone said, noting that the USPS would charge his company $22 to ship one of its Mighty Mugs to China.

“The reality is that this is not a small problem, this is a massive problem,” he added. “In 2017, the number of packages that came in under this subsidy was 643 million packages. In some years, the growth of some of these inbound international packages has exceeded 180% of the previous year. My hope in shedding light on this situation is that all of the major retailers know what they are competing against and will petition their Congressional representatives to act in the best interest of their company and employees.”

“As the housewares industry’s leading association and voice, an important part of our mantra is to provide and protect a level playing field. This postal service inequity presents a competitive disadvantage for our members and will only get worse if it’s not acted upon,” said Phil Brandl, president/CEO of the International Housewares Association.

“Specifically, we urge all our members to contact the White House, and their Members of Congress, www.house.gov or www.senate.gov, and urge President Trump to ‘level the playing field’ by making the U.S. Postal Service stop charging even one penny less to foreign merchants to deliver their packages within the U.S. than American businesses are charged for the same service. The USPS loses money on the delivery, even at a time when they are seeking more financial support from Congress.”