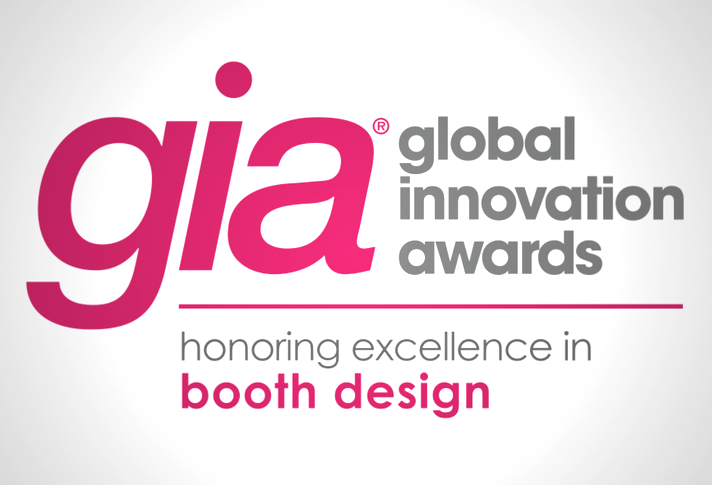 Eight International Home + Housewares Show exhibitors were honored with Global Innovation Awards (gia) for Booth Excellence on Monday, March 12, with two companies named Global Honoree. Two finalists were selected in each Show expo, one each for large and small booths. The winners were announced during special presentations at the 2018 International Home + Housewares Show at McCormick Place. The Show, which features more than 2,200 exhibitors and 60,000 attendees, ran through Tuesday, March 13.

Booths were judged on creativity, product placement and visual merchandising to best sell their goods, lighting, graphics, prop use, fixtures and messaging that matches the overall brand communications.

“The judges were impressed with Corelle because they took their historically significant patterns from dinnerware and enlarged those same images to create their own booth interior elements such as prints on upholstered chairs, woven carpet in those patterns and wall graphics,” said Nancy Michael, IHA senior manager, new exhibitor business. “With Laura Ashley, the judges were impressed by their sense of using merchandising in a small space combined with graphics that emulate what their products would look like in a store interior, and both of those items together best captured the brand identification.”

All of the finalists presented their goods in a fashion-forward manner while on tight budgets, Michael said. “The booths were well thought-out, playful and had products that were well positioned to increase sales and quickly educate buyers,” she explained.