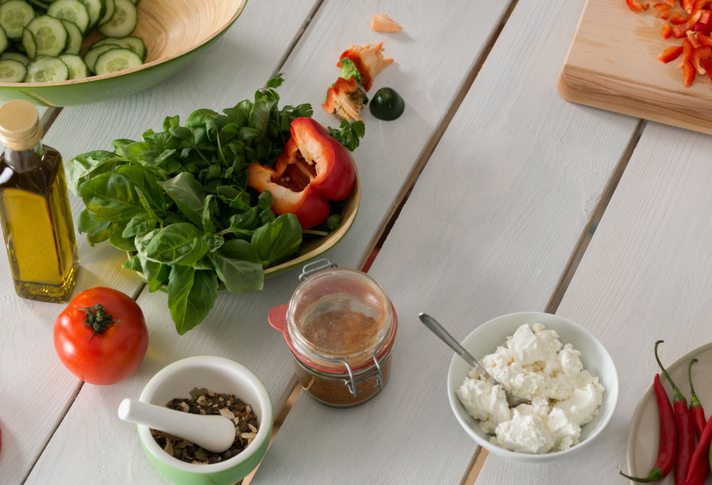 Dining in is becoming more fashionable than dining out. Both of the 800-pound gorillas of generational groups—Boomers and Millennials—have been opting to stay home and cook (or order delivery) rather than spend money at restaurants, according to a couple of studies from The NPD Group.

NPD’s latest “Eating Patterns in America” report finds that consumers are making fewer visits to restaurants and are opting to stay at home or spend their money on experiences. As a result, restaurant visits have declined for the last several quarters, NPD says. 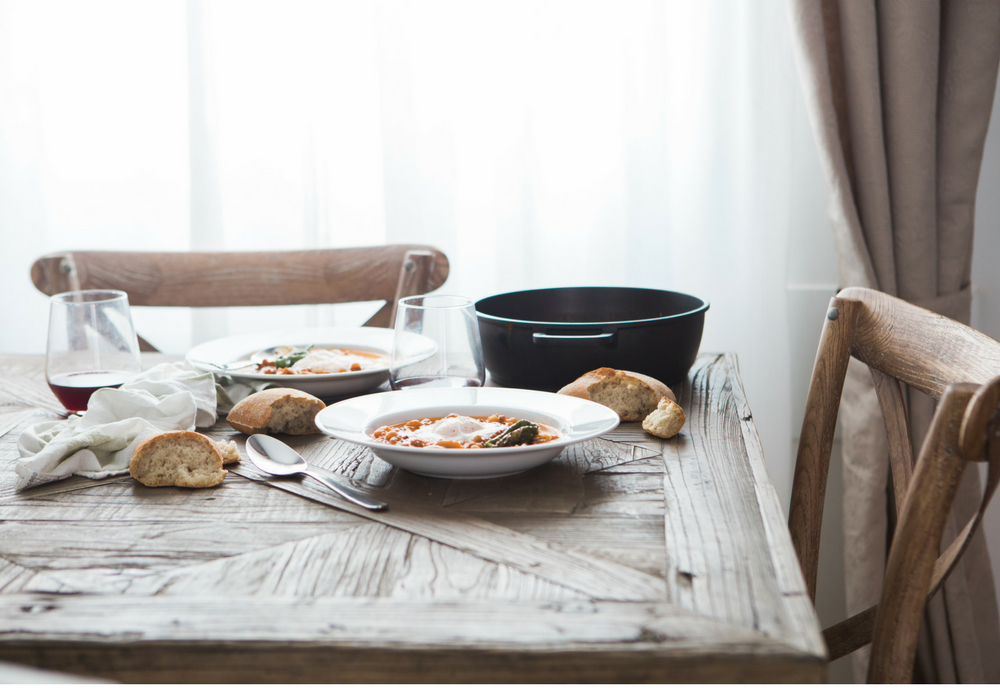 One of the top factors contributing to the shifts in consumption is the attitudes and behaviors of the two largest generational groups, Boomers and Millennials. While Millennials have surpassed Boomers in numbers, Boomers remain a large population and their behaviors have a significant influence on the marketplace, NPD says. 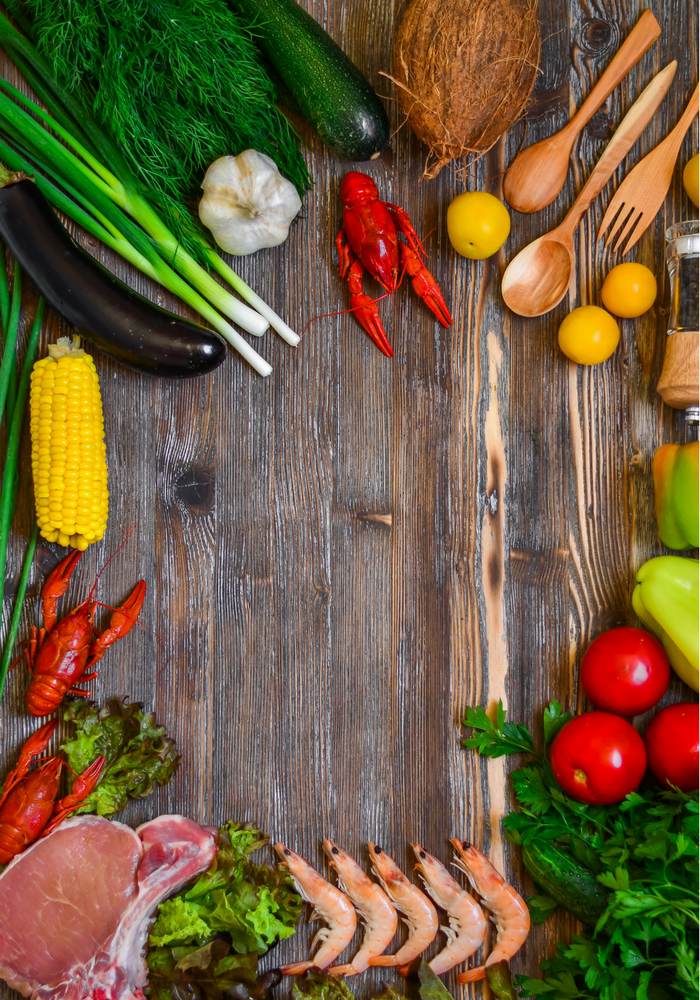 As Boomers age, they are cutting back on restaurant visits in favor of other experiences, resulting in 292 million fewer restaurant visits each year, according to NPD. Millennials, many of whom face crushing student debt, are making their avocado toast at home or having it delivered. NPD found that food service delivery has gone up during the same time that restaurant visits have tapered off.

But if you think Millennials can’t cook, just wait for it: NPD found that cooking skills ramp up once kids enter the household.  According to NPD’s Inside America’s Kitchens report, once children come along the percentage of people who consider themselves a “very good cook” increases by 50 percent, as does a retailer’s chance to introduce those new home cooks to tools that can make meal preparation easier.

The better the cooking skills the more likely the consumer is going to make a meal from scratch: 1 in 5 home cooks say they love preparing meals.

Virtually all who say they love to cook also report having very good cooking skills. Those accomplished home cooks are 23 percent more likely to turn out a homemade tomato sauce than open a jar. They are also more likely to own a sous vide appliance, an air fryer and a spiralizer, NPD says.

And products that do double duty or take up little space are on track to do well. The biggest complaint about home kitchens?  According to NPD, it is lack of storage.