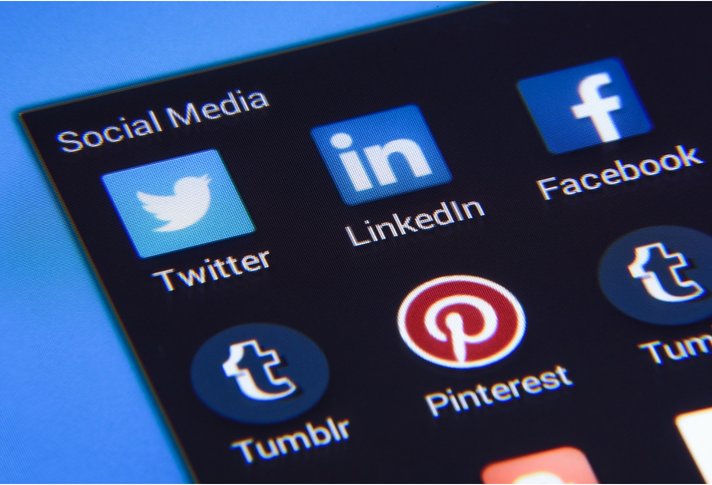 A long, long time ago in a retail universe far, far away, independent retailers bought newspaper ads to promote their businesses. Then came the internet and social media and a lot of confusion about which social platform would be the best way to reach consumers.

There is now a clear winner: Facebook. But don’t look away too soon, because as always in tech, something new is on the horizon.

According to a new Pew Research Center survey of U.S. adults, Facebook and YouTube “dominate the landscape.” Consider this: of the nearly 70 percent of Americans who report they are Facebook users, three-quarters of those users access Facebook on a daily basis. The survey, Social Media Use in 2018, is the latest in a series of surveys on social media by the Center, going back to 2012.

Independent retailers contacted for this story said they tracked along with the Pew findings, with Facebook by far the favored social media platform for their retail stores. Although ours is an informal poll, it was clear that Facebook has been accepted by both retailers and their customers. Upstart Instagram though, is gaining in popularity, mostly fueled by customers retailers say. 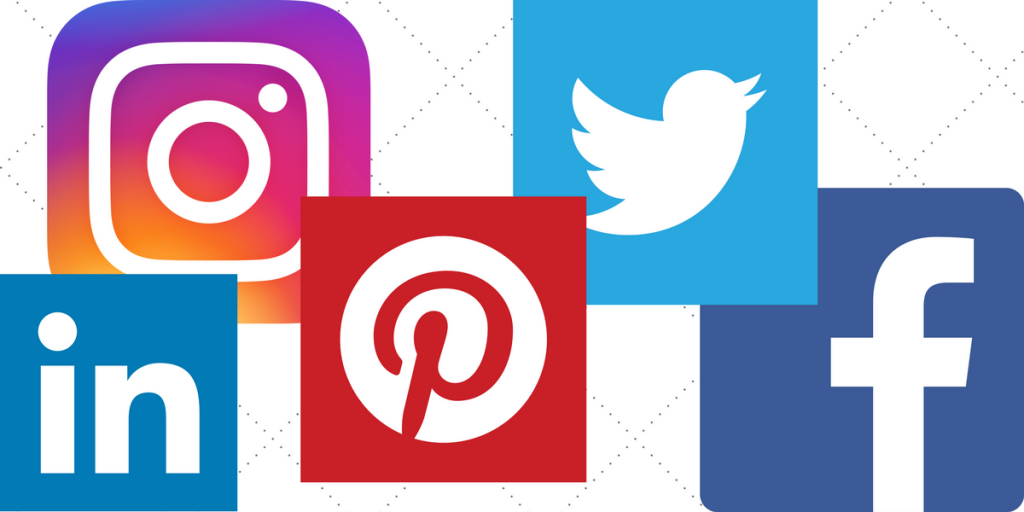 And the Pew researchers note that Instagram showed an increase of seven percentage points in consumer use up from the 28 percent of Americans who said they used the platform in 2016. The share of Americans who use other social media platforms remained roughly the same during the same time period.

“We use both Facebook and Instagram, albeit sort of half-heartedly,” says Amy Pomp Lorette, general manager of Mrs. Cook’s in tech-savvy Seattle. While Mrs. Cook’s boasts over 1,200 “friends” on Facebook, Pomp Lorette says “We haven’t been able to get a lot of interaction other than with people we already know. Instagram seems to get more attention from people we don’t necessarily know.”

The store does, however, turn to Facebook for promotion. “We’ve been fairly successful advertising events on Facebook with boosted posts,” Pomp Lorette says. “As far as advertising goes, we primarily do email blasts and Facebook posts. I would blame our lack luster success with social media on our lack luster efforts.”

Across the nation, in Ellsworth, Maine, where internet access can sometimes be sketchy, Pamela Elias of Rooster Brother says she is “clearly not up to the minute,” when it comes to social media. “We use Facebook a bit, mostly to announce our sandwich of the day and the tastings that we will be having for the week, as well as various other promotions and sales,” Elias says. “We don’t use the other platforms at all.”

Facebook users also visit the site with greater frequency than users of other social media platforms, according to the Pew report. Some 74 percent of Facebook users visit the site daily with around half saying they do several times a day. For retailers that means more exposure. 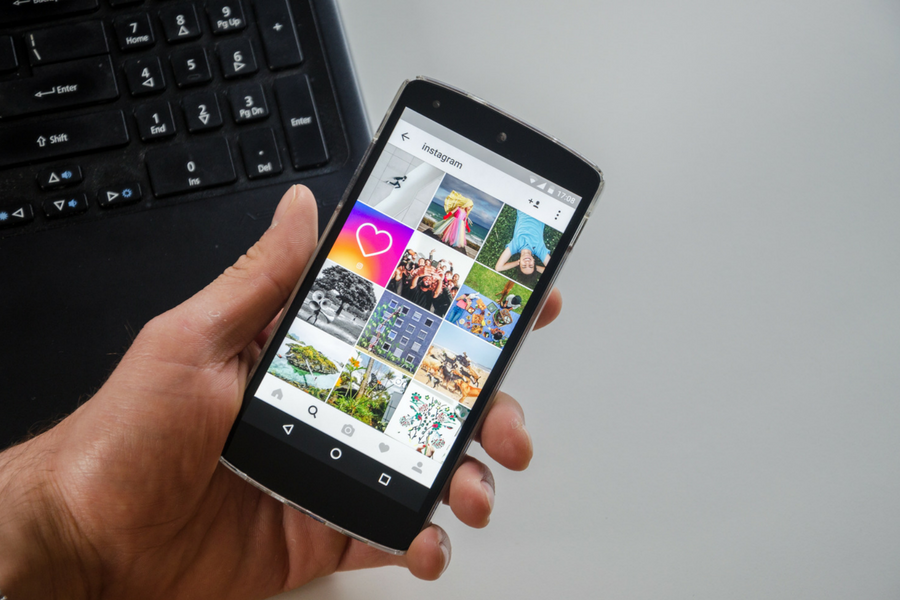 Anthony Pechal, who handles social media for La Petite Gourmet Shoppe in La Grange, Texas, has found this to be true for the store’s social media footprint. “Our business is relatively young in the social media world; however, we have had the greatest success using Facebook to promote people to visit our website,” he says. “It is quite simple to use and is very effective.” He adds that the retailer also uses Instagram. “Those sites are the easiest way for us to reach our customers.”

“We really like Facebook,” says Anne Dowell of Apron Strings in Hutchinson, Kan. “Many of our regular customers specifically look for us there with information about our special events, promotions and cooking classes.” But it’s not just the advertising, remember it’s called social media, Dowell says. “We do a lot of chatting with our customers. We like offering a comfortable and quick way for them to ask questions. It establishes a very casual rapport.” 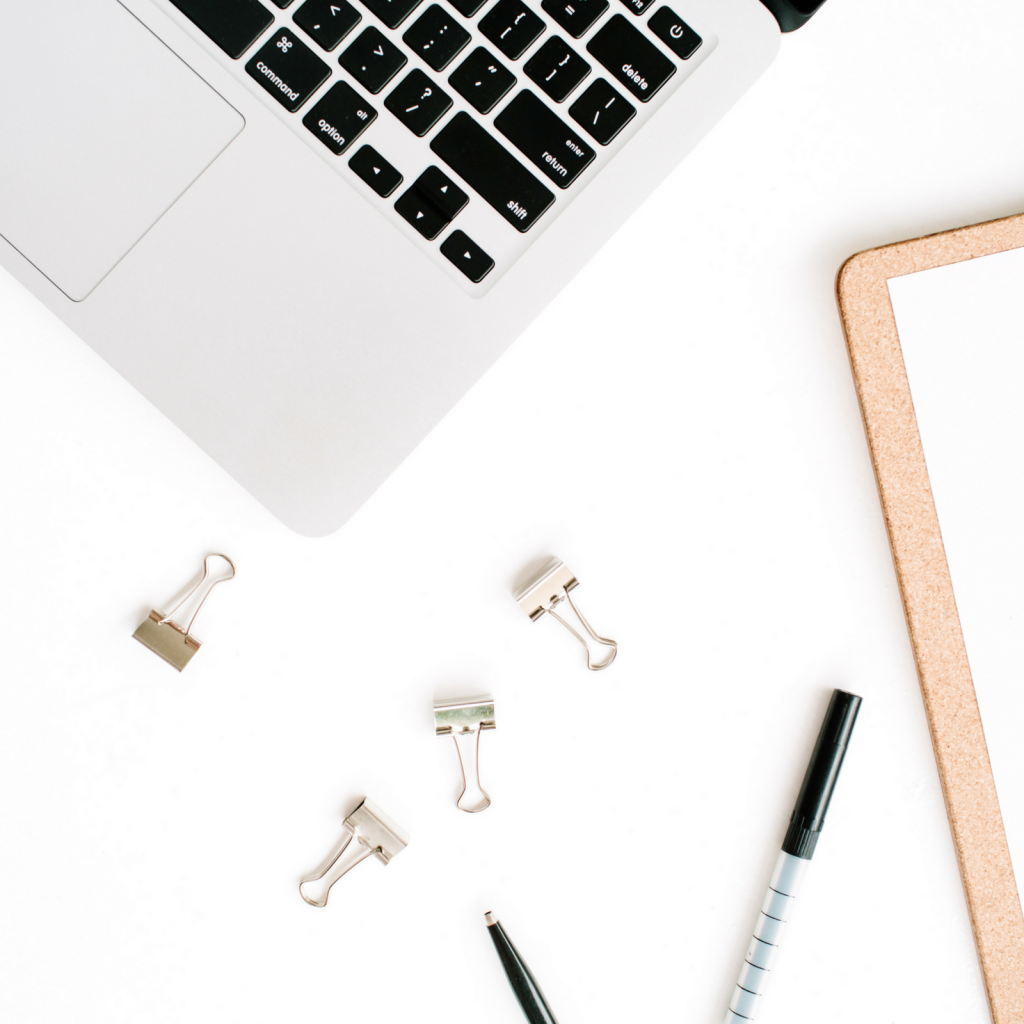 “We use Facebook and Instagram,” says Caren McSherry, owner of the Gourmet Warehouse in Vancouver, B.C. “I am not sure which one is best, it seems to always depend on the content.”

“Yes, we use all those. I am uncertain which is most successful, but I am certain that we need them all,” she says. “Customers collect their information and news in many different formats, so we need to be present in all.”

Chicago’s The Chopping Block is also active on a number of social media platforms, according to Andrea Miller, marketing manager for the retailer. Miller says the retailer is also being proactive in trying to determine the impact each platform has on customers.

Despite the variety and the research, Miller’s team has come up with the same conclusion that the Pew researchers have.

“Facebook is the platform that we see the most engagement on,” she says. “Customers often message us questions, share and comment on our content, and review our cooking classes and private events so it definitely works dually as a customer service and marketing tool. Although our organic reach has drastically decreased over the years just like other business, Facebook still continues to be our customers’ chosen platform.”