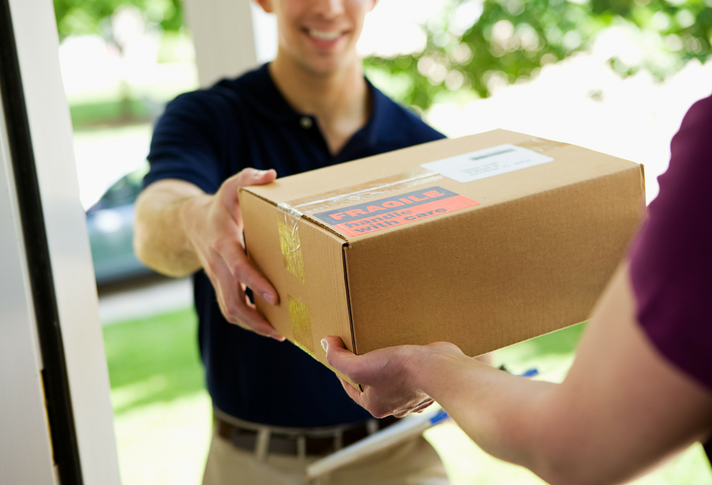 Below is an elongated version of an OpEd I wrote for The Wall Street Journal, published on February 6, 2018. Please share with anyone that warehouses goods in the US.

President Trump recently tweeted about mounting problems with the U.S. Postal Service. Specifically, he noted that the U.S. Postal Service (USPS) is not charging Amazon enough to deliver their packages. But what President Trump didn’t mention is that Amazon does not get the best rates after all. Incredibly, it is Chinese businesses that get the absolute lowest rates from the USPS.

I learned of this because it undercuts my company, Mighty Mug. We sell a patented travel mug that we mail customers from our warehouse in New Jersey. Over the past two years, China-based competitors have flooded the market with knockoffs of our product.

Recently, while seeking to remove an infringing item from being sold on the web, we came across something very odd. We noticed a fake Mighty Mug for sale for $5.69 with free shipping all the way from China. Immediately, I knew something was very wrong. Just the cost of shipping one Mighty Mug within the U.S. would cost me $6.30… so how is a Chinese retailer sending a package 8,100 miles by plane, able to offer both the product and the shipping for lower than my shipping cost alone?

Over the past three months, I became obsessed with understanding how that was possible. I’ve met with Congressmen, USPS executives, legal and postal experts to seek a reasonable explanation. What I have found should be alarming to all Americans.

The USPS is part of an arcane arrangement with the Universal Postal Union (UPU), which is the postal arm of the United Nations. This arrangement grants Chinese businesses shipping rates within the US that are far below what American shippers pay. This incredible arrangement allows Chinese merchants to offer free shipping on almost everything. For example, the USPS delivers a one-pound package within the U.S. for about $1.40, while I pay $6.30, which is four times as much for that same delivery.

Let me break it down further: Chinese retailers shipping to the US via the USPS not only pay an extremely low shipping rate, but they also pay no US taxes, no customs duty, and no US state sales tax. These advantages, plus the fact that Chinese wages are 25% of US wages compound to allow Chinese shippers to sell a product for $5.69 that an American company would have to sell for $15-$20.

My question to the White House, State Department, and Congress is this: how can you let this continue knowing that you are putting domestic businesses at an incredible disadvantage? I hope that this reaches the President’s desk and that it is both informative and infuriating to him as it has been for me. This is not “America First;” this is America Last.

By many estimates, China to US e-commerce package volume has exploded from 30 million packages in 2014 to over 500 million last year. Is this part of the reason so many retailers are falling into bankruptcy and going out of business? I certainly think so.

Even more alarming is the fact that almost all retailers and businesses that I spoke to had no idea about this issue – most likely because this whole thing is run like a secretive cartel.

Furthermore, this low shipping arrangement is not a two-way street. If we want to ship Mighty Mugs to China — now the largest e-commerce market in the world — the USPS will charge us over $22 to ship one mug. Got that? China gets to ship a mug here for a little over a dollar, but we pay $22 to send it there. This allows Chinese businesses to easily gain market share in the US but makes it almost impossible for Americans to obtain any business in China.

Based on my research I believe the main reason a shipment from the US to China is exponentially more expensive than a shipment from China to the US, lies in China’s aggressive strategy to grow their share of the e-commerce market. While Chinese shippers are offered air & sea freight to bring their shipments to the US for pennies, US businesses are being charged rates to China that cover transit costs and provide a very healthy profit to the USPS.

The most absurd part of this arrangement is that the USPS loses money on all of these inbound China shipments, which a 2014 report from the Inspector General of the USPS detailed. So, who is covering this loss you may ask?

Incredibly, the USPS has admitted American citizens are paying for it: the Post Office recently responded to a member of Congress on the topic, noting “The Postal Service has received net positive income from terminal dues [the UPU agreement], because revenue from outbound (International) mail exceeded the inbound loss.” In other words, American businesses are hurt going both ways, first by subsidized Chinese imports stealing business from them, and second, by seemingly being charged above-market shipping rates for U.S. exports shipped via the USPS.

If this situation continues, I worry that our own government will displace many of the 15 million retail workers, the 12 million manufacturing jobs and the three million truckers who are at risk from this foreign competition.

If our leaders want America to be able to compete in a global marketplace, they need to make changes now. I love and thrive on competition in business, but not if my competitor has their government and mine in their corner.

To see this insane policy in action, simply head to Aliexpress.com, owned by the massive Chinese tech company Alibaba, search for any product and ask yourself, how is it possible for almost every item to have free shipping all the way from China? 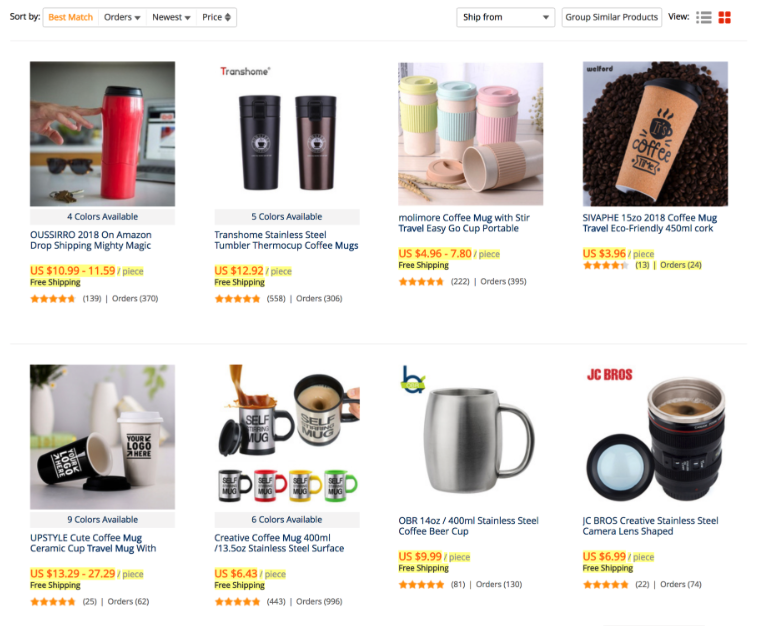 Other articles on the topic:

As U.S. Postage Rates Continue To Rise, The USPS Gives The Chinese A ‘Free Ride’ – Forbes

As always, Be Mighty,

This article was originally posted on LinkedIn.