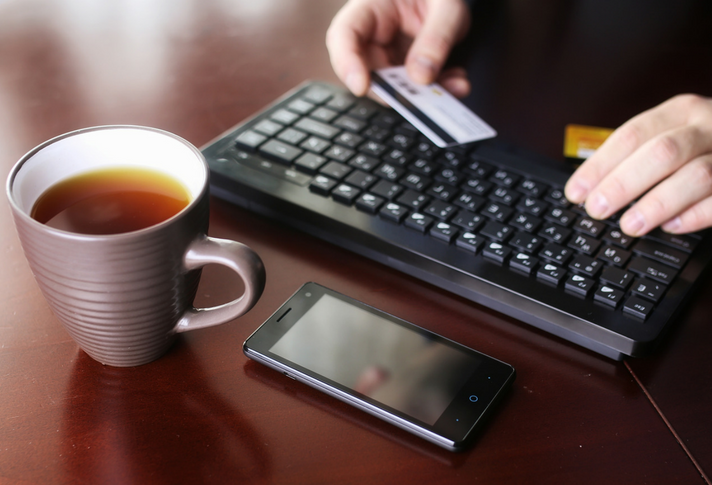 U.S. online sales of housewares products increased 18 percent in 2017. That’s according the The NPD Group’s Checkout consumer receipt mining service. On average, nearly a quarter of online buyers purchased housewares in 2017. And when they did, they bought nearly four items online during the year.

Consumers also purchased other items for their home. The top items purchased were food storage, gadgets and tabletop with more than 1-in-4 buyers purchasing them online, which, according to NPD, outpaced the housewares industry average. Three-quarters of these e-commerce buyers also purchased home improvement items online and about half made kitchen appliance and home textile purchases.

Major ticket products like ovens and other home appliances were also represented. Big ticket purchases like these show that consumers are comfortable going online when they shop for their home. 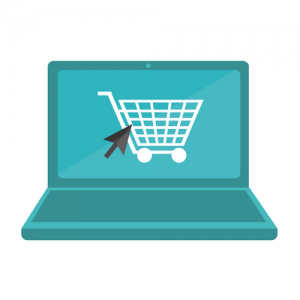 “A view into the online buyer journey provides unique insight into how the market and the consumer are evolving, how to anticipate and meet the consumer’s core needs and how to effectively target marketing efforts to capture their spending dollars,” Derchowski says.

NPD’s e-commerce service is based on information collected from more than 3 million consumers through data provided by partner Slice Intelligence. It takes a look at online data collected from first and third-party sales for Amazon, Jet and Walmart.com along with more than 550 e-commerce retailers, including direct-to-consumer and an early read on emerging players.

Awards were given to small appliance and housewares (non-electric brands) that had the largest increase in U.S. market share in 2017, compared to the year before, according to dollar sales from NPD’s Retail Trading Service. This year’s event included top online performers for the first time, based on information collected from 3 million consumers.

“Competition has taken on new meaning across all retail in recent years,” says Lora Morsovillo, president of NPD’s U.S. Home practice. “These awards recognize the brands that have adapted to effectively address today’s market demands.”