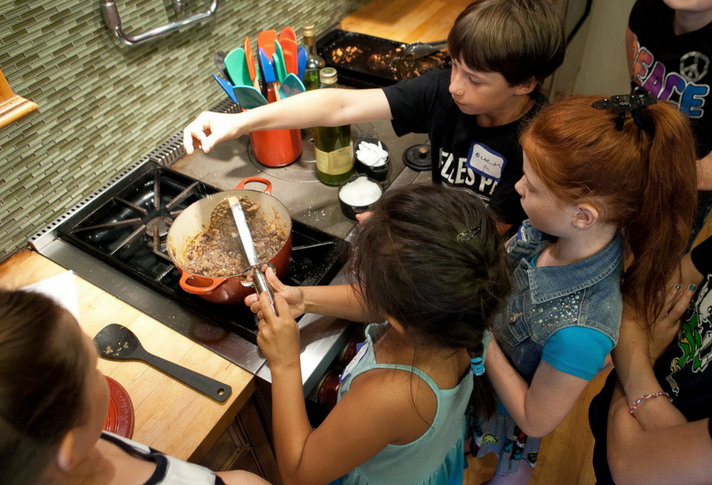 Many retailers who start off offering adult cooking classes up the ante by adding kids’ cooking classes, especially during the summer months when the tots are on school vacation. With parents looking for creative outlets for youngsters, along with the popularity of kids’ cooking shows, those running cooking programs say such classes are a natural fit.

“It is socialization in a fun, active way,” says Dave West, owner of Rolling Pin Kitchen Emporium in Brandon, Fla., who says parents who attend his adult cooking classes often sign their kids up. “Our guests see our classes as fun experiences for their kids and ‘tweens.”

And he notes, cooking classes can be a cure for picky eaters. “Classes are a good way to get kids to try new foods.”

West has offered kids’ cooking classes for the last 10 years and opened his doors for summer classes for the past six. Summer is the key time to open the doors to the younger crowd, retailers say.

“We have cooking classes for both kids and adults all summer long, says Jill Foucré, owner of Marcel’s Culinary Experience, in Glen Ellyn, Ill.

“Our hot summer months are filled with kids’ cooking classes,” says Anne Dowell, owner of Apron Strings in Hutchinson, Kan. “We offer a Junior Master Chef Academy, Cupcake Wars and Baking Boot Camp, among many others.” 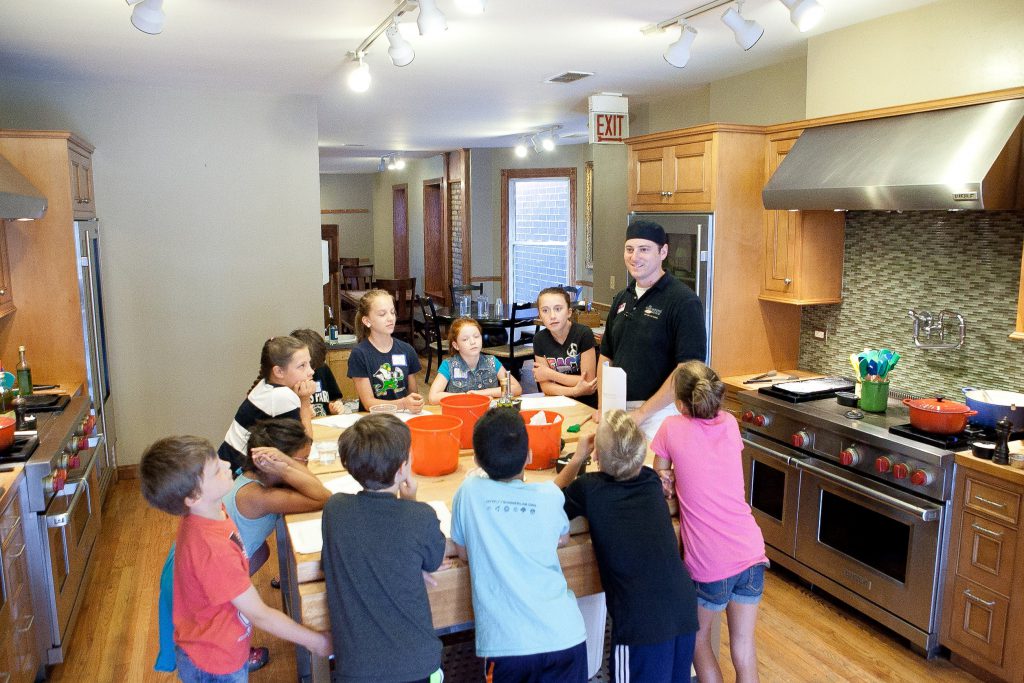 The Chopping Block in Chicago has been offering cooking classes to kids and teenagers since 2003 in its Lincoln Square location. In Kids’ Classes, 7- to-11-year-old chef-wannabe’s learn fundamental kitchen skills like measuring, mixing, working cleanly and safely in the kitchen and exploring new foods, according to marketing manager Andrea Miller, who says recipes are geared to the younger age group.

Three different sessions are offered for each group. Parents are encouraged to sign children up for multiple sessions and many do, Miller says. “People who have a love of cooking usually want to pass that passion along to their children.”

The classes have been so successful over the years that The Chopping Block team kicked it up a notch with a Teen Boot Camp held at the store’s location in Chicago’s Merchandise Mart. “In this 5-day class, chefs teach teens essential cooking techniques,” Miller says. “Students will become proficient at making sauces, butchering, knife skills, meat and vegetable cookery, making dough and baking.”

While the menus are scaled to fit the ages of the kids (as are the length of the classes), Miller adds that kids’ classes cover the same ground as the adult classes offered by The Chopping Block. 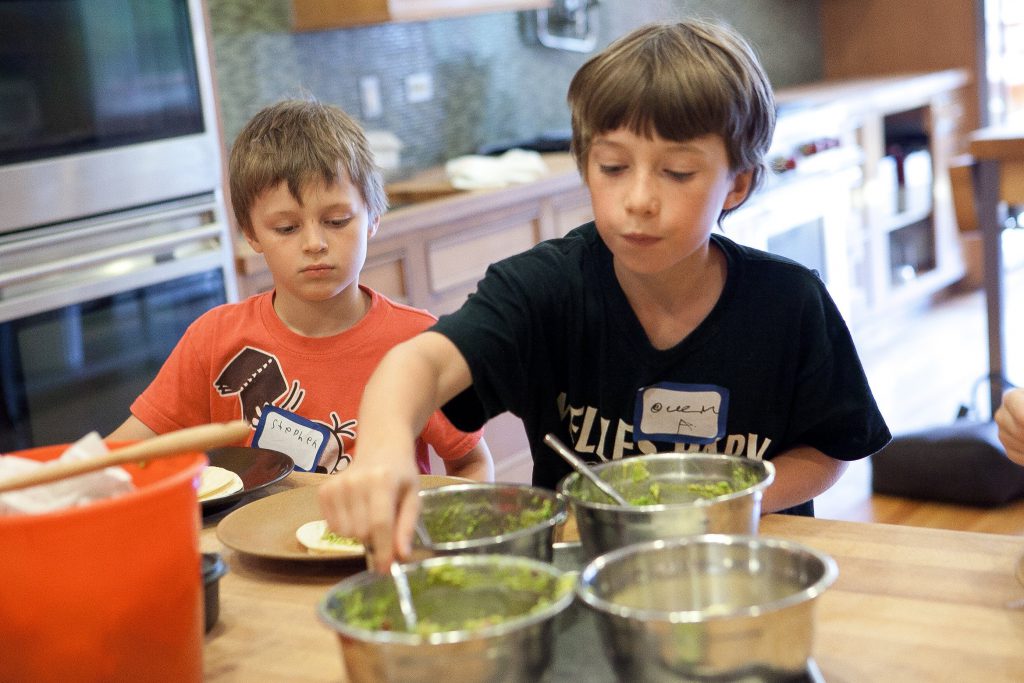 “Each cooking camp includes a hands-on lesson on ingredients, sanitation, organization and cooking techniques,” she says.

And retailers say kids generally use the same kitchen equipment as the adults use during classes.

“We use the same menu, tools and teach the same skills,” says West, pointing out some minor tweaks. “We may prep kids’ classes a bit more and have more assistants available. We also enlist the help of vendors like Wusthof that offer smaller, but real knives.”

Retailers find that offering cooking classes to kids helps extend the bond with their primary customers: the parents. “If we can get them in the door we can sell them something,” says Foucré.

“Parents bring kids in and need to find something to do for a couple of hours so it allows time for some quality shopping,” says the Apron String’s Dowell.

West says he’s also expanding his customer base by teaching kids culinary skills. “There’s revenue now,” he points out, “but we are potentially building future customers, as well as driving current purchases and creating memories associated to cooking and eating and providing experiences that drive younger generations.”

Martie Sullivan of Sweet Basil in Scottsdale, Ariz., who has been in business for 25 years, has seen this happen first-hand. “We have a lot of customers who have been with us for two decades,” she says. “I’ve seen the kids grow up. I talked with a customer at Christmas time; her son Danny was eight years old when he started taking our cooking classes. He’s married now and has two kids. I can hardly stand it.

“What is really gratifying is to hear is that Danny is cooking for himself and his family now. And he got his start at Sweet Basil,” says Sullivan, realizing the ultimate ending that retailers hope for when they decide to teach kids to cook.