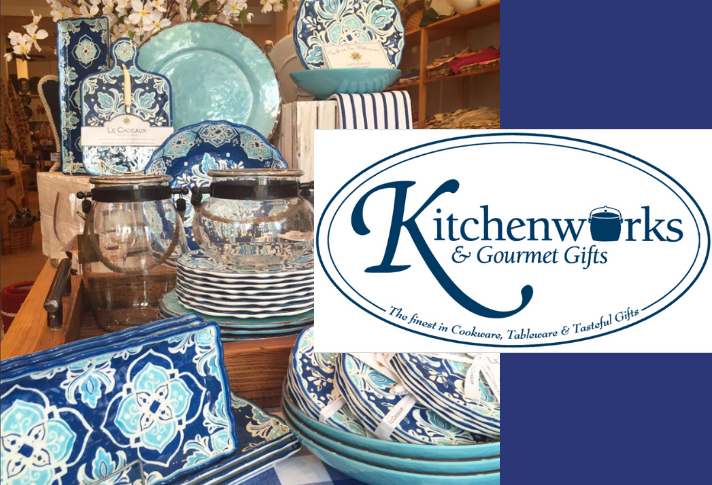 When Elizabeth Ericksen bought the long-established Kitchenworks in 2008, she also took over a store with a fairly basic approach to retailing. Her work was cut out for her.

“We changed the layout and way things were displayed; tried to make it more of a homey, cozy atmosphere rather than just shelves and product,” she says. 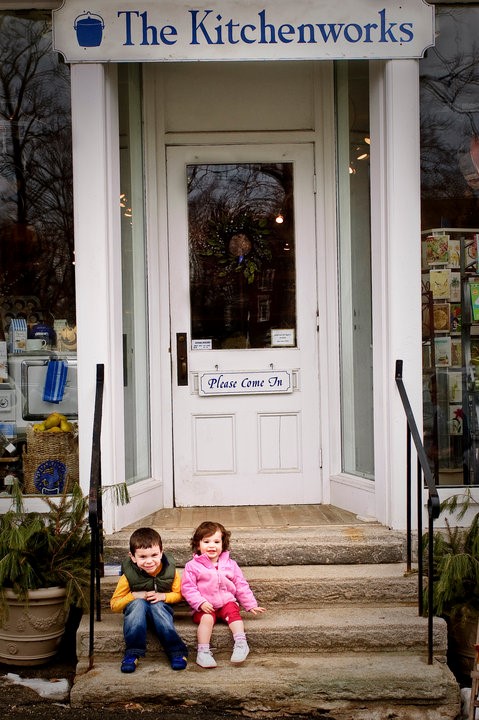 Over the years Ericksen’s imprint on the store, located on Litchfield’s historic town green, has meant building a gift business as well as maintaining the store’s strong cookware core. “We do a lot of gifts as opposed to just cookware and kitchenware. We like to be able to offer gift for any occasion, whether for an anniversary, birthday or wedding,” she says.

That means in addition to a gadget wall, there is a wall filled with textiles ranging from elegant aprons to placemats, glassware and tableware. Litchfield, incorporated in 1719, is less than 100 miles from New York City and its historic flair brings an assortment of customers into Ericksen’s store.

“We have a local customer base along with second-home owners and a lot of travelers who come to Litchfield for the weekend,” she says. “It is a classic New England town and people want to check it out.”

Ericksen has a staff of four people, mostly part time. She runs the store during the week and on weekends has two employees on hand to help out. “Weekends mean high traffic time, given the second-home owners and tourists,” she says.

The store’s location on quaint West St. is Ericksen’s primary method of promotion. She notes that it is the main drag in town. “We would not be open if we were not on this street. We are in the hub of the town,” she says. And thanks to floor to ceiling front windows, Ericksen is able to build inviting displays that customers find enticing.

For instance, a recent display showed off an antique flower container, and an old Glenwood stove and an 1800’s chopping block served as platforms for a display of Staub cookware, woodenware and ceramic tableware. All-Clad frying pans hung up top from a pot rack. 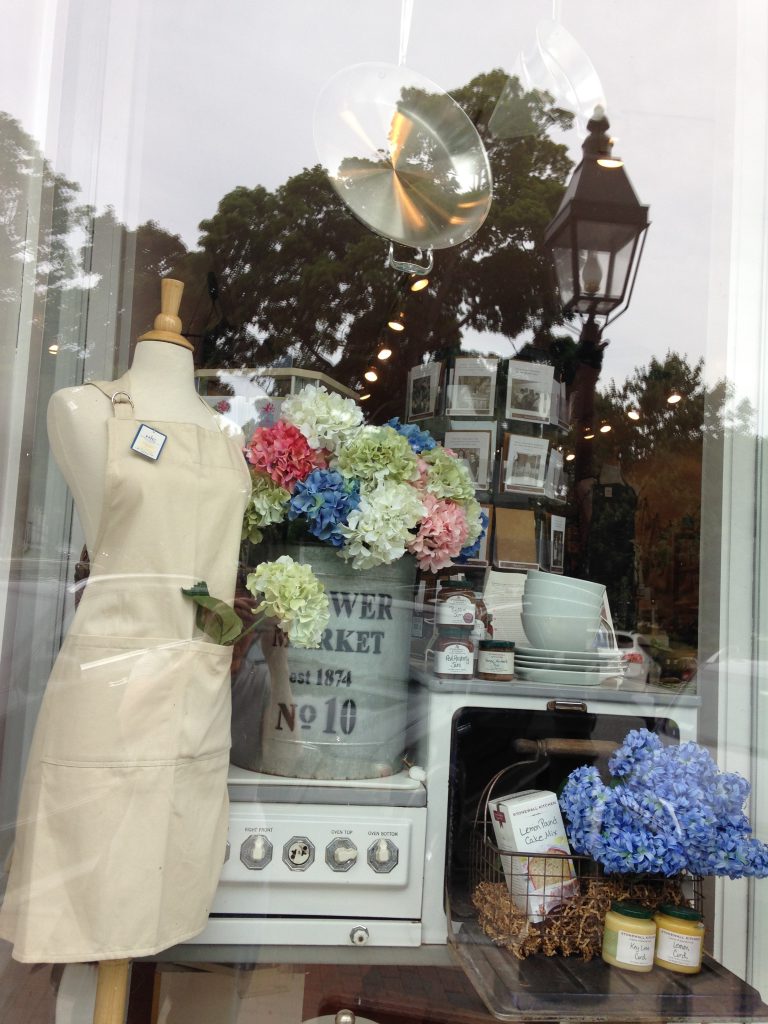 While Ericksen, a marketing major in college, says she doesn’t have a design background, she admits to enjoying the merchandising aspect of running a store. “It is my favorite thing about retailing,” she says. “Customers look at the windows and they come into the store.”

And while the store has no kitchen area for cooking classes, Ericksen reaches out to customers by inviting local influencers to throw parties at the store. “We do shopping parties after hours. We ask some regular customers if they’d like to have a party in the store. We do light food and they get a discount for shopping,” she says.

Still she finds that more promotion is needed going forward and is planning to tackle the internet next, recently hiring a team to help her build a web presence for the store.

In the end, reaching out to customers requires more than a great display and a good location.

“What we have to focus on in terms of social media is creating a vibe about the store and the products we carry,” Ericksen says. “We need to create a reason for customers to come in here.”