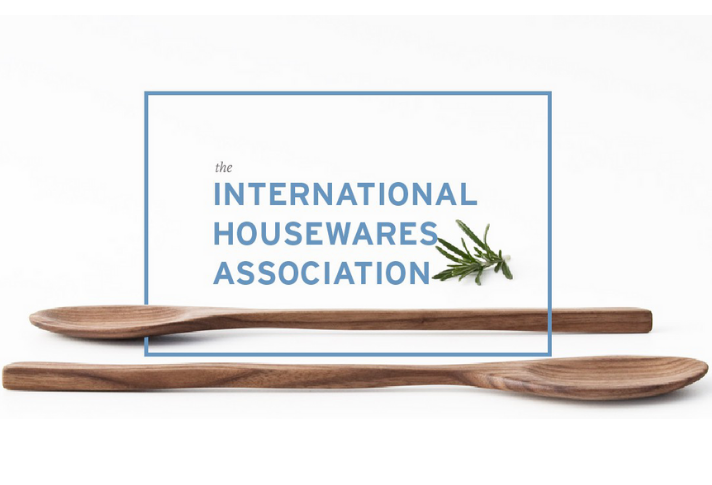 Four new directors have been elected to the board of directors of the International Housewares Association (IHA), the full-service trade association for the housewares industry.

Also elected were new board officers:

Knierim joined Villeroy & Boch, a leading manufacturer of fine porcelain tabletop products, in 2016. She previously worked for Panasonic as vice president home – Consumer Division from 2014-16, and before that spent nine years at Jarden Consumer Solutions, holding various management positions, including director of marketing and vice president of sales.

Mohn, who joined Sagaform in 2011, has more than 15 years’ experience in the housewares industry, all with Swedish and French suppliers. Sagaform is a Swedish lifestyle brand of tabletop and housewares products, specializing in gifts for all occasions. Before joining Sagaform, Mohn served as managing partner of Pillivuyt USA from 2008-11 and as president of Linden Sweden from 2003-08. She has been active in IHA since 2007, serving on the Government Affairs Committee and Exhibitor Tradeshow Committee.

Collins joined Neatfreak in 2008. The company designs, manufactures and distributes innovative home organization and laundry products globally. Prior to becoming a partner at Neatfreak, Collins worked in the sporting goods industry with world-recognized brands including Nike Inc. He also served as a board member of the Canadian Hardware & Housewares Manufacturers Association.

Steidle has spent his entire career at John Ritzenthaler Company, joining them after graduating college in 1975. The company was purchased by Steidle’s father in 1968, and develops, designs, sources and markets kitchen textiles, table linens, specialty cleaning cloths, laundry products and chef apparel to retail, hospitality and food service marketplaces. Steidle learned the business from factory floor up, operating weaving looms and learning production in the early years, moving on to clerical, sales and managerial positions before being named president in 2001 after his father’s death. Steidle’s brothers, Bret and Ward, and his son, Trey, also are part of the family-run business.

Endres founded Select Brands in 1997. The company designs, develops and markets small appliances. Its brands include Babycakes, Kitchen Selectives and TRU, as well as the Disney and Toastmaster brands. Endres has more than 48 years’ experience in the housewares industry, beginning his career as a sales manager with Corning Glass from 1970-76. He then worked 22 years for Rival Mfg., serving as senior vice president, sales and marketing.