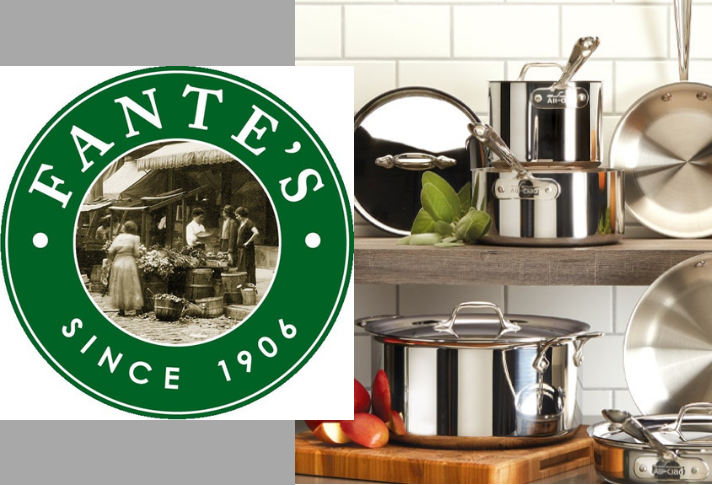 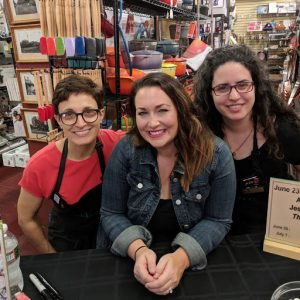 A Philadelphia institution since 1906, Fante’s remains a family-run business as owner Mariella Esposito handed off control of the highly-regarded kitchenware store to her daughter, Liana Ottaviani, last year.

And she is a proud mama. “I am ecstatic to have someone to pass it onto,” Esposito says. “She has a younger perspective and gives the store a different outlook than my outlook and my brother’s outlook. Things are changing quickly.”

She wasn’t counting on that transition. Ottaviani is a chemical engineer by trade. “She did her thing for a while and came back,” Esposito says.

“Her thing” included school for chemical engineering with concentrations in pharmaceutical research and biotechnology. “I was thinking I would go to school to develop vaccines,” Ottaviani says.

Big Pharma wasn’t hiring when she graduated so after interning with a cosmetics company, and making mascara for a summer, she grabbed an offer that set her up to make lip stick for five years. Fun though it was, Ottaviani was drawn back to the family business.

“It was the International Home + Housewares Show that made me come back home,” she says. “Mom was working with Harold Imports to develop the Fante’s line of products. They needed someone at the Show to debut the line.” 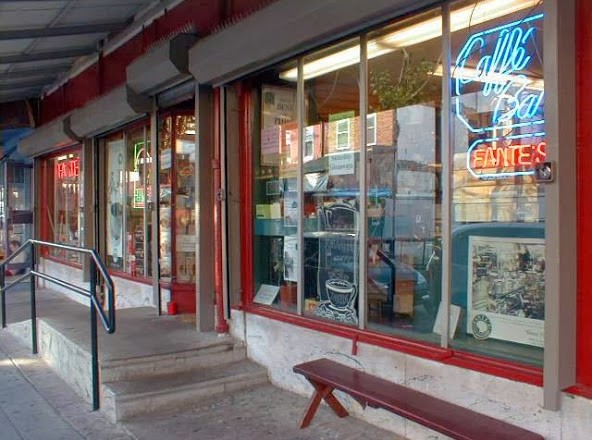 She took time off her job to help. “I knew my passion was food,” Ottaviani says. “When I got to the International Home + Housewares Show and walked in, I said ‘Yes. This is what I want to do.’ The experience ultimately inspired me to come back to Fante’s Kitchen Shop.”

As GM, she now oversees 20 employees with the goal that “We will not compromise on customer service or the knowledge we provide to customers.”

To that end, staff training is a high priority; there is even a lending library of products that employees can borrow and a program that provides employees goods at cost.

“We want them to use the product and be excited to sell that product,” Ottaviani says. And that training isn’t just for employees. “We really focus on education” adds Ottaviani, who had just taught pizzelle classes for four hours. “Every day from 11 to 3 we do demonstrations.”

Fante’s is a treasure trove of all types of kitchenware but is known for its selection of Italian products, like pizzelle irons and chimaeras, which look like guitars and are used for making old-style spaghetti. 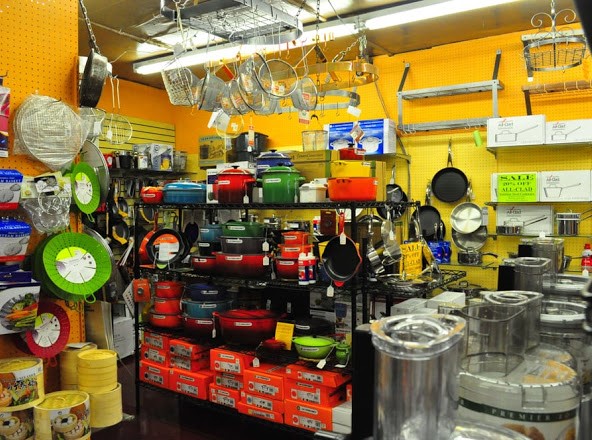 The retailer also is on the lookout for locally made products. “We try really hard to find things that are local,” she says. “One of our biggest success stories is a local artisan who makes cast-aluminum pizzelle irons and chimaeras.”

But Ottaviani’s favorite section of the store goes back to her training as a chemical engineer. “I am excited by the scales and thermometers.”

She notes her background has come in handy. “I had one person who wanted to know how much beeswax he needed to make one candle. He called us. I don’t know why, because we sell none of those things.”

What they did have was excellent customer service. “We got him the number he needed. They wouldn’t have done that at a big box store,” she concludes.