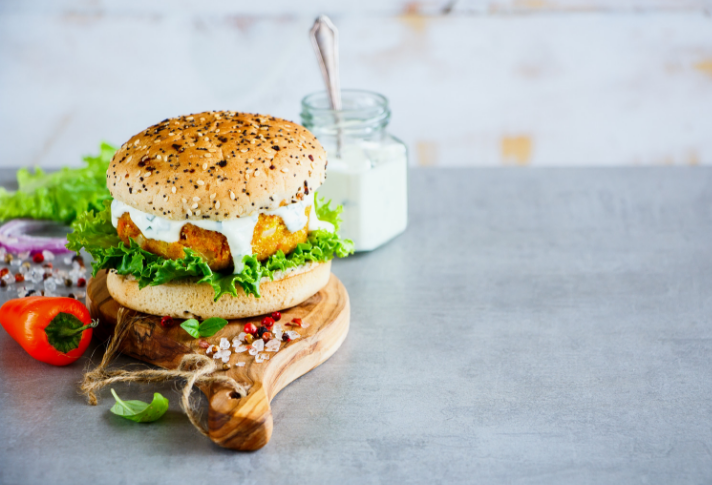 ’Tis the season for protracted food trend announcements from just about everyone. From mitochondrial optimization (courtesy of Natural Grocers) to hemp (courtesy of Whole Foods) to cricket flour (it’s out there), few foods are not trending for 2019. And yes, fermentation is still considered trending.

The more obscure the food, the better for the trend PR machine, it seems. Food trends are becoming more global. Even a basic food group like dairy is inspiring new culinary trends thanks in part to international influences, according to the research firm Packaged Facts.

In its new report, Dairy Innovation; Culinary Trend Tracking Series, Packaged Facts found new spins on flavored butters, cheeses and dairy alternatives; along with a rise in Middle Eastern influences like feta, labne and yogurt, and new uses for whey. The prediction is that the influx of new products will give rise to cooking methods using dairy in different ways.

“Don’t let the familiarity of dairy or the success of plant milks (like almond milk) obscure the opportunities in this marketplace, given the culinary heritage, indulgence factor, usage and consumer appeal that makes dairy ‘the cream on top’ for many different applications,” Sprinkle says. 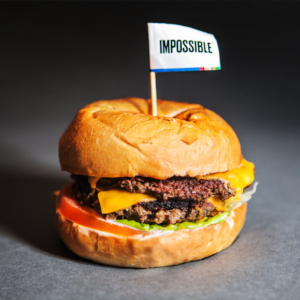 Retailers selling ice cream makers might be interested in Whole Foods’ take on frozen treats: predicting the desserts are going to get fancier, with flavors like tahini, avocado (Thank you, Tom Brady) and mascarpone on the rise.

Another food-related trend Whole Foods says will be a hot topic in 2019 is eco-conscious packaging: predicting that companies will commit to banning straws, as well as see an increase in sales of food wraps made from beeswax (a product already a best seller for many independent retailers).

Expect to see Whole Foods stores and other grocers to start reusing packaging, with produce departments requiring consumers to bring their own vegetable bags, a policy independent retailers could easily adopt.

On the other side of the grocery aisle, Kroger has produced a list of food trends, starting with regional flavors becoming “more appreciated” by consumers. With that in mind, retailers with cooking schools may want to consider local specialties when they plan class schedules.

File this trend under the “Just when you thought it was safe to go back into the bakery” category: Kroger also expects picky diets in 2019, including Keto and Flexitarian eating, to gain in popularity. If you think you’ve mollified the gluten-free crowd, you may need to bone up on the other trending diets, especially if you run a cooking class program.

Though DIY fermentation was a minor trend with independent retailers last year, it apparently isn’t going away soon, especially among younger consumers. Fermentation also makes the Kroger trend list, along with other “gut-healthy” foods gaining traction. 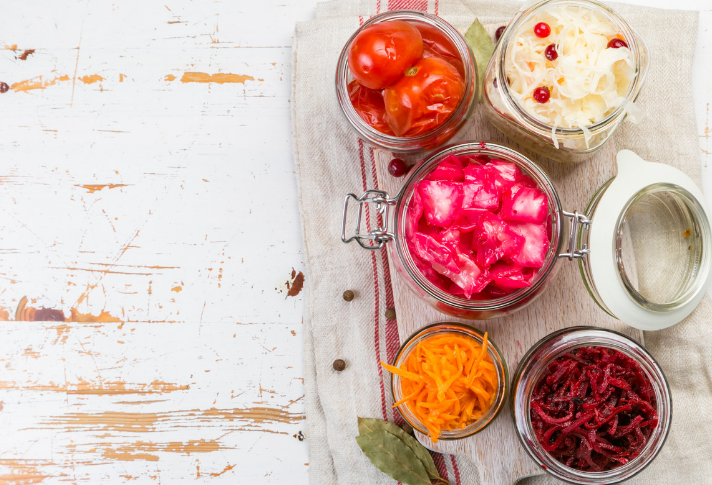 Fermentation also tops the list of food trends for Benchmark, a global hospitality company, predicting fermented beverages and foods, including kombucha, kimchi, pickles, sauerkraut, tempeh and kefir, will grow in popularity among consumers. The company also predicts consumers may increasingly turn to fermenting their own at home.

This will be news to the retailers who found the fermentation category bombed last year.

Benchmark also eyes insects (really) as a potential food trend in 2019, as food costs rise and restaurant chefs troll for cheap new sources of protein. While 80 percent of the world eats bugs, you may want to hold off stocking cricket flour if your store is in America.

And as consumers seek out healthier ways of eating, at least in theory, Benchmark predicts dietitians will become “the new celebrity chefs,” presumably to guide us all through the latest fad diets.