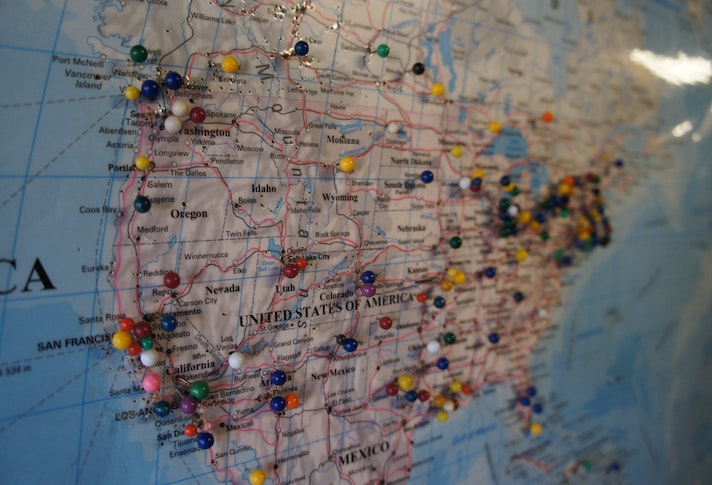 As the United States looks to sustain its economic recovery to pre-pandemic levels and beyond, there are potential warning signs that this might not go as smoothly as hoped.  For example, though job openings climbed to a record 8.1 million in March, pointing to a surging labor demand as the economy reopens, many companies are struggling to fill those positions.  Some attribute this to the $300 federal supplement to states’ weekly unemployment benefits through early September, and 24 states now plan to end the supplement by June or July.

Another cautionary indicator could be the rise in inflation, which saw consumer prices leap 4.2% in April.  This is the sharpest Consumer Price Index spike from the previous year since September 2008, and the monthly gain in core inflation was the largest since 1981.  One reason for the big gain might be the baseline of inflation being so low in April of 2020 due to the COVID-19 shutdown of the economy.  But there’s growing concern that the high rate of federal spending could be stoking inflation and that supply-chain bottlenecks for various industries are exacerbating the problem.

Whether it’s continued delays in the delivery of building materials and their skyrocketing costs for the construction industry, or the lack of computer chips for the automobile industry, supply chains aren’t functioning properly.  For many IHA members, this involves a scarcity of shipping containers and, when lucky enough to find one, being hit with soaring rates.

Analysts point to several possible causes for this, such as heightened shipping container usage to deliver protective equipment and vaccines to parts of the world that don’t normally have much liner service, and containers being stranded in ports that are off the main trade routes.  Compounding this are declining maritime shipping performance and port delays, which means containers remain tied up on ships waiting outside ports like LA-Long Beach sometimes for weeks.  And with U.S. import volume increasing, ships from China are reportedly in such a hurry to turn around that they’re leaving empty containers behind.  Furthermore, there simply aren’t many container manufacturers operating, with three Chinese companies producing an estimated 80% of the world’s containers.

The pervasiveness of the shipping container issue is such that National Retail Federation (NRF) members are feeling the squeeze, too, and IHA has contacted the NRF about preparing material on the issue for Capitol Hill.  In addition, this material could be used to network with other organizations that might be wrestling with this issue, as well.