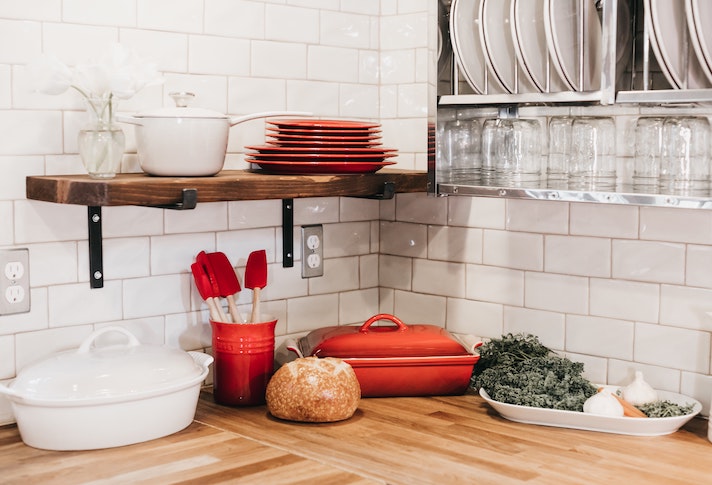 A bill in the California legislature, California Assembly Bill 1200 (AB 1200), would place new requirements on cookware sold in that state containing per- and polyfluoroalkyl substances or PFAS.  Introduced in March 2021 by Assemblyman Phil Ting, the bill would actually address two supply chains by prohibiting the use of PFAS chemistries in food packaging beginning on Jan. 1, 2023, and creating labeling requirements pertaining to the presence of PFAS in cookware products.

AB 1200 drew immediate opposition from the American Chemistry Council, California Chamber of Commerce and California Manufacturers & Technology Association because it would short-circuit the state’s review process being conducted by the California Dept. of Toxic Substances Control (DTSC). In this regard, AB 1200 is in conflict with another California bill, Senate Bill 502, which would provide the DTSC with more resources and time to conduct its review.

The U.S. Environmental Protection Agency (EPA) is taking a more deliberate approach to PFAS, too.  The EPA states that PFAS “are very persistent in the environment and the human body – meaning they don’t break down and they can accumulate over time” with “evidence that exposure to PFAS can lead to adverse health effects,” but only recently has taken actions on PFAS.  These include issuing a proposed rule to gather data on more than 1,000 PFAS manufactured in the U.S. and a final rule that incorporates three additional PFAS into the Toxic Release Inventory.

For now, the EPA has set no Maximum Contaminant Levels for PFAS under the Safe Drinking Water Act and PFAS are not listed as hazardous substances under the Comprehensive Environmental Response, Compensation, and Liability Act (CERCLA), commonly known as Superfund.  Thus, when the U.S. House of Representatives passed the PFAS Action Act on July 21, the U.S. Chamber of Commerce was opposed based on its designation of PFAS substances as hazardous under CERCLA/Superfund and other problematic provisions.

In California, AB 1200 was amended in July but still poses a regulatory thicket for cookware manufacturers.  Its expansive definition of “cookware” is “not limited to pots, pans, skillets, grills, baking sheets, baking molds, trays, bowls, and cooking utensils.”  And a manufacturer of such cookware sold in California that contains chemicals (PFAS) from a list developed pursuant to Green Chemistry regulations would have to post on its website all chemicals in the cookware that are on the list as of Jan. 1, 2023.  Product labels would also be required as of Jan. 1, 2024, but there’s an exemption for cookware that can’t fit a product label of at least two square inches; and, for cookware that doesn’t have either an exterior container or wrapper on which a product label can appear or a tag or other attachment with information about the product attached to the cookware.