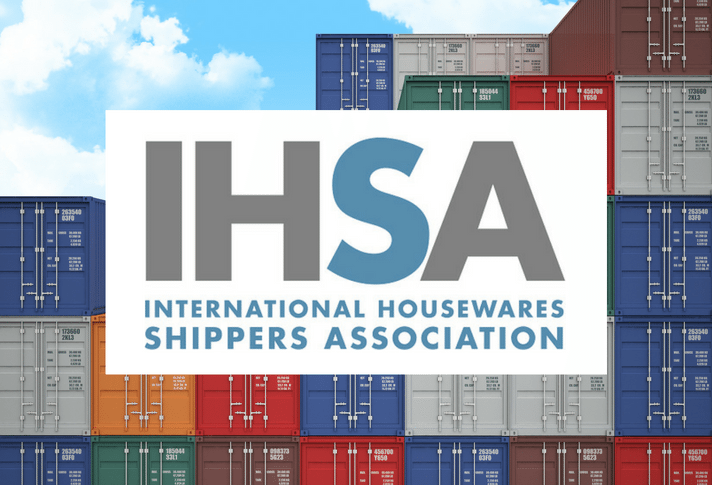 It is conceivable that spot ocean rates will slowly decline through December 31, 2021. While this is welcome news for shippers, the decline is likely to be short lived. In order to sustain reduction in rates, there needs to be major changes in the Asia to U.S. market.

The recent reduction in rates is being attributed to temporary production issues in Asia. Blackouts due to electricity shortages in China and COVID related issues in Vietnam have caused factory output to decline. The decline in production, especially factories in China, is not expected to be a long-term issue.

While it is possible that the record high spot rates could decline in 2022, the same cannot be said for contract rates. Carriers have consolidated their power over the last two years and will hold 100% of the leverage. Shippers need to come to terms with the carriers flexing their muscles during the upcoming contract negotiations. Industry analysts are projecting contract rates will increase anywhere between 100% – $200% above 2021 rate levels.

The uncertainty regarding available shipping capacity continues to be the driving force behind the rate instability. Most shippers recognize they have little recourse but to accept the triple digit rate increases. Shippers refusing the increases will be forced to rely on the spot market for rates and space which has proven to be a disastrous scenario over the last 18 months. Even if the market stabilizes in 2022, spot rates are expected to remain at inflated levels which will be well above 2022 contract rates.

In order for the market to sustain genuine rate reductions, shippers must have access to sufficient allocation on ships, chassis availability, trucker availability, and congestion free U.S. ports. Until those four events occur, rates will remain at inflated levels. Unfortunately, it appears increasingly likely that these four events will remain unresolved in 2022.