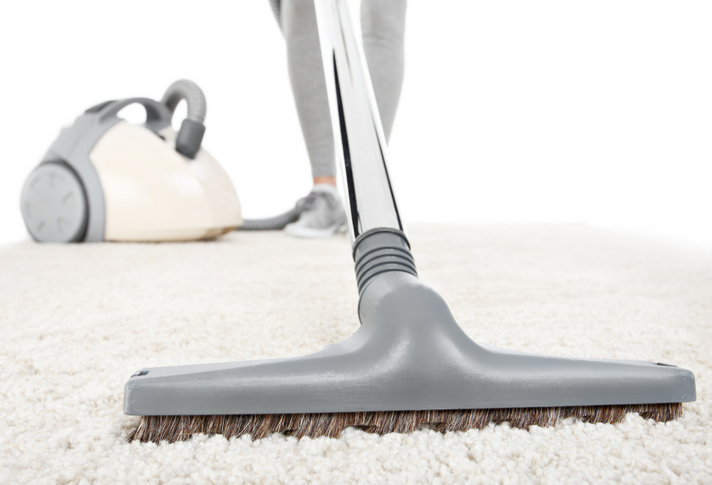 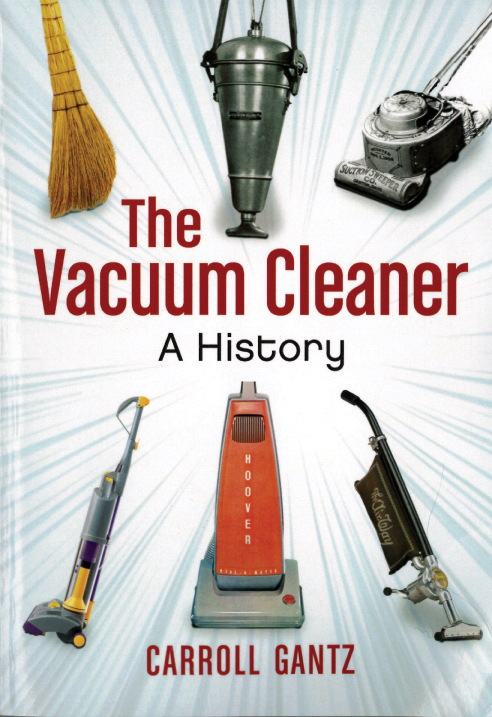 Brush Up on Your Understanding of Floor Cleaning

Ever wonder what or who put the hum in your vacuum cleaner? The just-released book “The Vacuum Cleaner, A History” by Carroll Gantz (McFarland  & Company, Inc.) answers that question and many others.  Beginning with brooms, rug beaters and a look at carpet weaving technology, this first-ever comprehensive book on the history of vacuum cleaners brings us up to date with the latest offerings by Dyson, Dirt Devil and the robotics.

Artfully told with charming anecdotes that enliven facts and figures, the story opens with an old joke about a boy questioning his pastor’s sermon about “dust to dust” and includes memorable vacuum cleaner moments in film and television.  The book outlines the technological evolution of vacuum cleaners, the men and women who invented or improved upon them, and the changing social, economic, environmental, health, artistic, technical, political and competitive context within which they evolved.

Women didn’t need to go to a workout gym when they built their strength by operating the pumping suction sweepers from the 1800s! The dawn of electrical power in the early 1900s propelled inventors to devise curious machines and establish countless companies to produce them. Patent battles and rapid growth in manufacturing activity across the country ensued. The early boom years led to consolidation of the mid-20th century, followed by globalization of the late 1990s to create what is now estimated to be an annual $3.5 billion business in floor care.

It’s a dirty job, but somebody has to do it!

You’ll never look at your vacuum cleaner in the way same again. With something for everyone—for those interested in the history of housekeeping to specialists in the vac trade—this engaging and entertaining 230-page book will clear the dust and shake open fresh views of a home appliance marvel often taken for granted.

Gantz, a professional industrial designer, comes well-equipped to this task. Head of Hoover’s industrial design department from 1956 to 1972, he was awarded dozens of patents for innovative Hoover products. As director of industrial design at Black & Decker from 1972 to 1986, he was awarded the design patent and mechanical patent for the world’s first Dustbuster in 1979, the breakthrough product that revolutionized home cleaning.  Author of several books on product design history, a past professor at Carnegie Mellon University and past president of the Industrial Designers Society of America (IDSA), Gantz crafts a powerful saga that brings to life many vacuum cleaner inventors and entrepreneurs, constant cleaning problems and the varied solutions that rolled their way into the American home.

If your travels include a trip to Idaho, you can see many of the machines Gantz describes at the Museum of Clean in Pocatella, Idaho. Founder Don Aslett appeared on CBS “60 Minutes” and explained the fascination with cleaning that inspired him to build his museum.

Gantz’s research was enhanced by corporate archives at the Hoover Historical Center, the Vacuum Cleaners Manufacturers Association, vacuum cleaner museums, collectors and repairmen, and IHA. IHA’s office holds the research papers of Earl Lifshey, a housewares industry journalist who began his career in 1934 as a reporter for Retailing Home Furnishings, which became Home Furnishings Daily (HFD) in New York and where he served as managing editor. He wrote a twice-weekly column, If You Ask Me, in HFD from 1948 to 1968, which granted him unique access to company founders and presidents.

When Lifshey retired in 1968 the National Housewares Manufacturers Association (NHMA), later renamed International Housewares Association (IHA), invited him to write a history of the industry. His book, “The Housewares Story,” published in 1973, was possible because of his personal correspondence and interviews with industry insiders. This book remains a key resource for generations of collectors and historians.

For historians of business or of American home life, the Lifshey collection, now more than 40 years old, is priceless.  IHA member companies with corporate archives can contact Vicki Matranga at 847-692-0136 or vmatranga@housewares.org to discuss potential repositories, such as the Hagley Museum, www.hagley.org/library/ for their records. Your company’s achievements and product history can be a valuable educational resource. Don’t toss those boxes — your historical material might help a future author tell your story!

Vicki Matranga assisted Mr. Gantz with research for this book. They have collaborated in design history writing and research for many years. She also studied Earl Lifshey’s papers to write her 1997 book, “America at Home: A Celebration of 20th-Century Housewares.”