We are in a period of rapid transformation fueled by technology. Technology platforms are shaping the way ideas become designs, designs become prototypes, prototypes become products, projects get funded, projects become businesses and the way that businesses find customers. 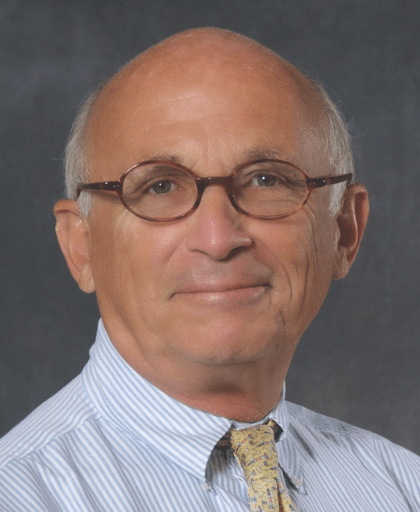 Herbst contrasted tech-based DIY extensions such as public hacker spaces, multi-disciplinary university labs that collaborate with industry and the fun inventors and artisans who display unique crafted wares at Maker Faires. Tools for 3D printing are in the news often and various experts suggest that 3D printed parts and products will replace manufacturing. Herbst believes manufacturing is complex, requiring tight specifications, and that product safety and quality cannot be assured if makers construct their own products. Manufacturing will not be replaced, but 3D printing will produce more opportunities for designers to confirm the marketplace.

Designers love rapid prototyping because the technology can bring a sketch to a model in hand in days instead of weeks and at much less cost—tooling for one part could cost $ 50,000 vs. a 3D-printed piece at $40. Such 3D printed results allow a designer and client to choose directions to take further. Then the early database is ready to move ahead, further reducing development time to make a prototype to show investors. Also, 3D printing allows some customized high cost items, such as human joints, to be produced in final form. 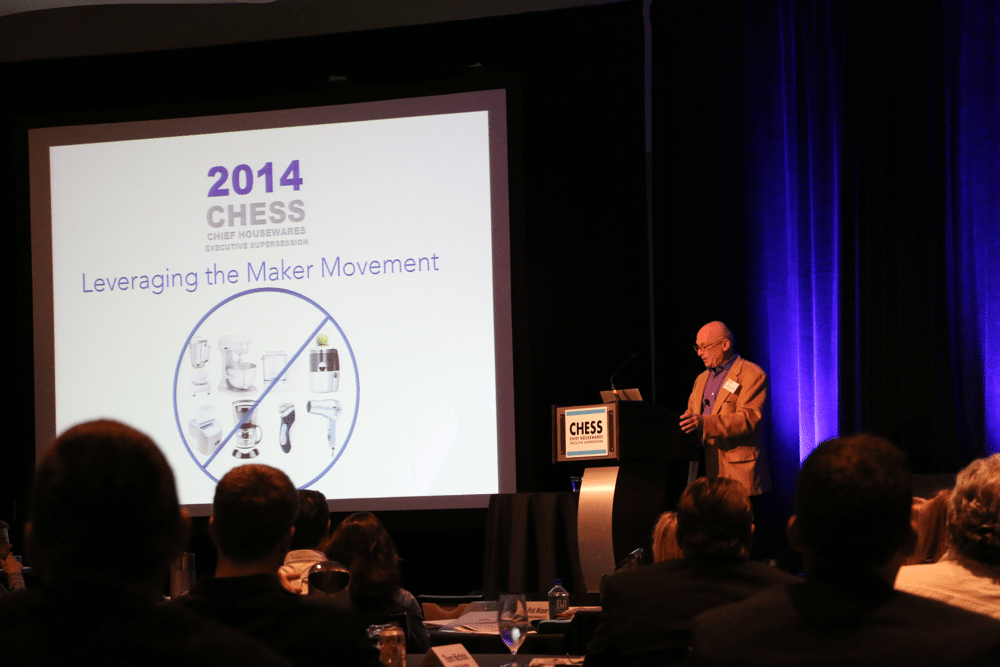 Creating a Holistic Design and Business 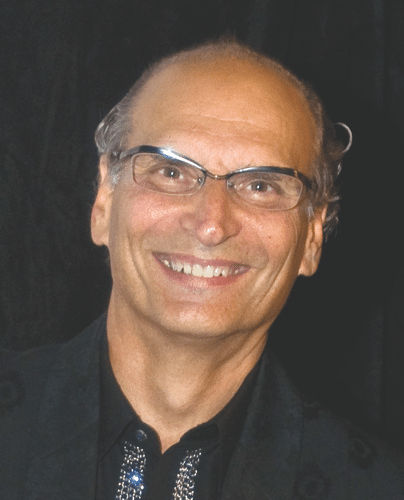 Paul Rowan, co-founder and VP Inspiration of Umbra, explained how design drives a business with a case study of Umbra’s new Shift line. This new line of products was “reverse engineered”: The retailer, the customer, marketing and design brief were fully developed before a single product design was started. The outcome was an award-winning line of products that are getting worldwide acclaim.

Umbra was founded in 1980 and launched at the Housewares Show. After great growth for 35 years in chains and big box stores, Umbra Shift was conceived to reinvent the company and reclaim its reputation as an original and design-focused company. Rowan said they returned to their original customers—specialty retailers that targeted a hip, young demographic. Umbra aimed to get into the top 300 design-focused stores in the world and crafted a detailed brief to outline where they were going and how to get there. Key words kept them focused on the mission: original, casual, affordable, fresh and unique.

The company hired young designers from around the world and developed the U/S logo that allowed them to co-brand items with the designer’s name. Umbra believes it’s important to put the designer’s name on an item. Consumers don’t know what an original product is—in a sea of generic products, a designer’s name on a product signals that it is unique. Umbra asked their designers to create products for people like themselves—they know the lifestyle and preferences of Millennial early adopters. They created graphic standards, materials, colors and a consistent look for product photography and video. This branding approach fit retailers’ needs for in-store displays, social media use and for printed catalogs. The consistent appearance continues in the product line, which includes furniture and decor, slippers and desk accessories.

Umbra Shift holds together because of the vision and culture. Rowan said if you share your vision and dream, you will be successful. 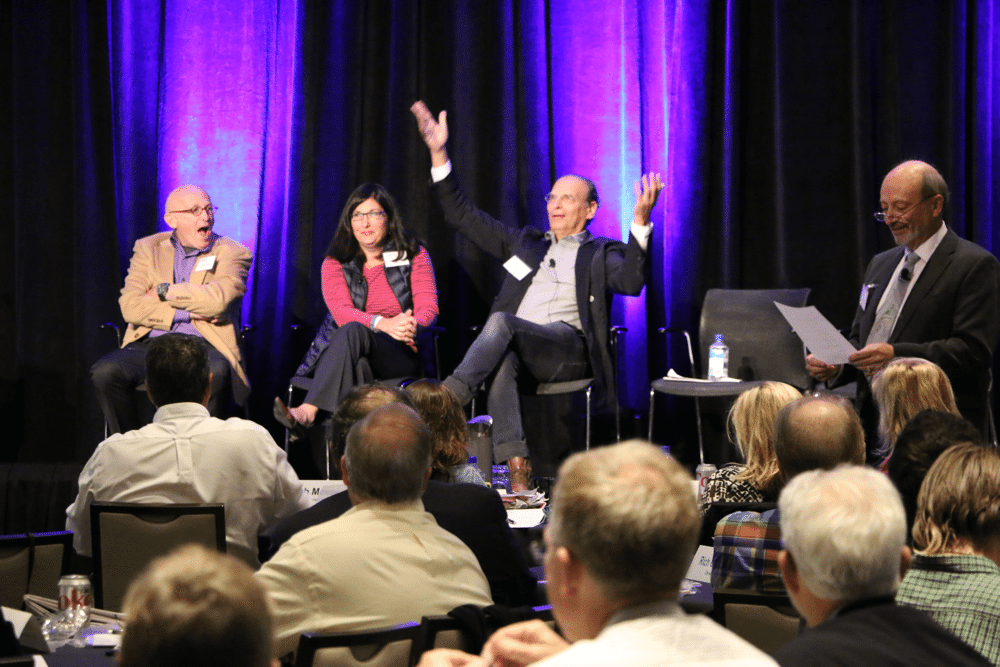 Joanne Domeniconi, Co-Founder & Chief Discovery Officer of The Grommet, explained the world of Makers. The Maker culture putspower in the hands of the people to fund, design, prototype, produce, manufacture, distribute, market and sell their own goods. The Maker Movement and the sharing economy are evidence of a seismic change fueled by technology. An everyday person can bring ideas to life.

The Grommet is not a retailer but a much different product launch platform. Consumers experience and discover niche products created by independent creators. Their business creates success for the independent Maker. The Grommet is a media platform that shares stories about new-to-market products.

During her early career in merchandising and product development at a national footwear company, Domeniconi learned that innovative products were less likely to succeed because people didn’t understand them. A typical retail buyer is guided by history and can’t risk newness. People are afraid to jump on innovation. She formed The Grommet with an industrial designer who also had experience in a big company. They shared insights on the broken product launch business in which 75% of new products failed. She outlined the key factors that power their concept:

The Grommet announces its authentic mission on its website: Buy differently. Products with purpose invented by people with stories. Citizen commerce. Green, sustainable, made in USA. They currently support 700 makers.

Makers have access to resources—capital, tools and information. Domeniconi showed examples of individuals who have raised $1 million+ on Kickstarter for their inventions—such entrepreneurs are growing more powerful each day. In 2013, three million people pledged more than $480 million on crowdfunding sites. By 2015, the crowdfunding investment market is projected to be $93 billion. Venture capitalists now tell entrepreneurs to validate their concepts on Kickstarter to prove value to more traditional lenders.

Makers take advantage of production tools such as 3D printers, laser cutters and open source software. They share information and the numbers are rising: 57% of U.S. adults consider themselves as makers; 135 million Americans are doing DIY projects. In 2014, 85,000 people attended the New York Maker Faire and the White House hosted its first Maker Faire in June 2014. U.S. patents were up 10% in 2013 over 2012.

As big business shrinks, small businesses are growing. Small businesses create two of three new jobs, or about eight million new jobs since 1990. Pay attention to this. Makers influence not only products, but also education, technology and public policy. Domeniconi ended with these suggestions: 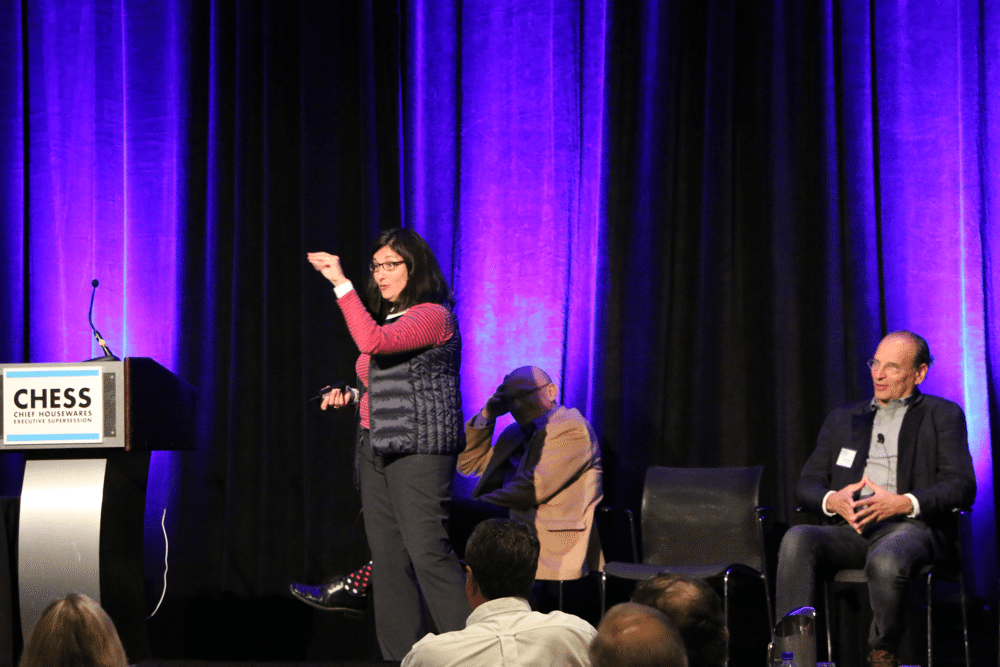 To learn more about the panelists, see