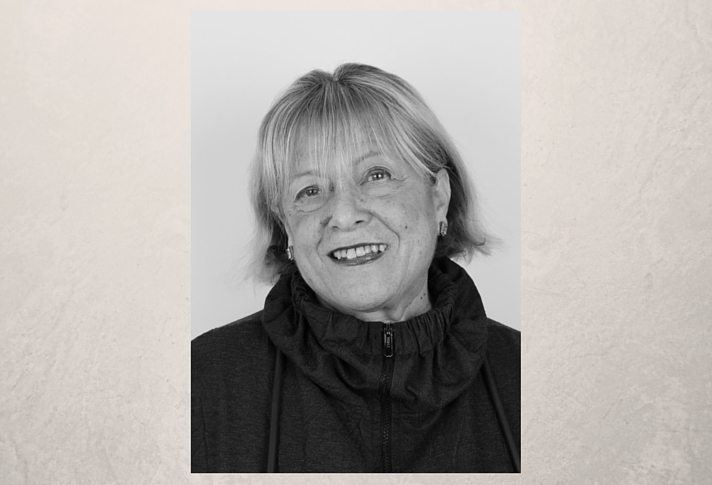 With profound sadness, the International Housewares Association announces the passing of Judy Colitz on Tuesday, Jan. 26 from complications of breast cancer.

She was well-known and loved in the industry for her work with the Housewares Charity Foundation (HCF) since its founding in 1997, IHA’s Chief Officers Reaching Excellence (CORE) share groups, the Chief Housewares Executive SuperSession (CHESS) and the Government Affairs Committee, as well as events such as the Global Innovation Awards (gia) at the International Home + Housewares Show.

“Judy’s contributions to IHA and the Housewares Charity Foundation can never be truly measured, and she will be greatly missed,” said Phil Brandl, IHA’s president & CEO. “During her 22 years at IHA, she touched many lives through her work with the HCF and the Breast Cancer Research Foundation, CORE, CHESS and the other member services she administered. We have lost a devoted colleague and friend.”

“The Breast Cancer Research Foundation mourns Judy’s passing. Her devotion to BCRF and to funding research to put an end to breast cancer was unparalleled. We have lost a treasured friend,” said Leonard A. Lauder, BCRF chairman, and Myra J. Biblowit, president.