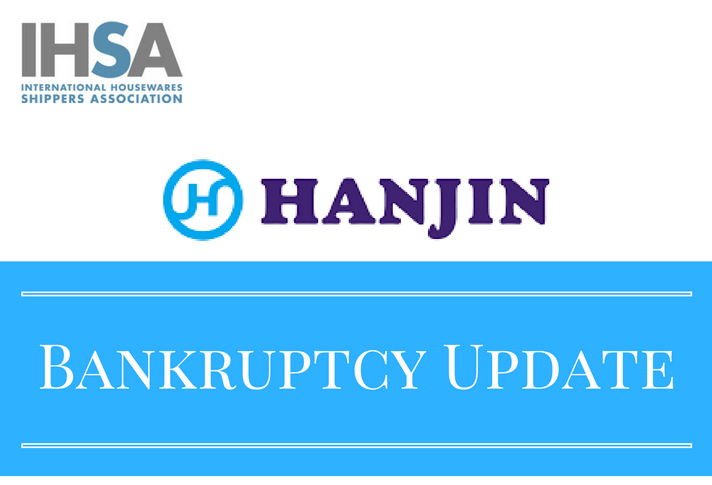 The timing of Hanjin’s collapse couldn’t have come at a worse time. September and October are two of the busiest shipping months as shippers import large amounts of volume in preparation for the holiday season. The Asia to U.S. market was hit particularly hard as Hanjin’s market share in this key trade lane was 7.2%. The bankruptcy announcement had an immediate impact on available space which caused the spot rates to spike nearly 50%. More importantly, shippers unexpectedly came to the realization on August 31st that merchandise worth billions of dollars was suddenly stranded on Hanjin vessels across the globe.

The Hanjin ripple effect has been abrupt and damaging to both shippers and carriers. Shippers that have cargo stranded on Hanjin vessels have been provided little information on when they can expect their cargo. Some shippers will soon be faced with the reality that their cargo might not be available for Black Friday. This would be devastating to small shippers that rely heavily on the holiday season to subsidize their businesses for the rest of the year.

Securing a chassis is becoming a major obstacle for shippers. There are thousands of empty Hanjin containers occupying a chassis throughout the United States. Port terminals are refusing to accept the empty containers because Hanjin will be unable to pay the fees to store them. Compounding the problem, shippers are still responsible to pick up full containers and return empty containers to the port within the agreed upon time period or be subject to potential demurrage or detention charges. Shippers are becoming increasingly frustrated over the lack of guidance on this issue. Container owners need to get out in front of this problem before the chassis shortage becomes unmanageable.

Replacing Hanjin’s global capacity is not a long term problem for the carriers should they choose that option. The idle containership fleet presently stands at 5.3% and new deliveries scheduled for 2017 represent another 2.4% of additional capacity. These two factors are more than enough to offset Hanjin’s global capacity of 3%. There is no guarantee that the carriers will deploy any additional capacity. Overcapacity is the main reason Hanjin went bankrupt in the first place. Returning idle ships to the market will reverse the current upward trend in rates causing further financial uncertainty in the industry.