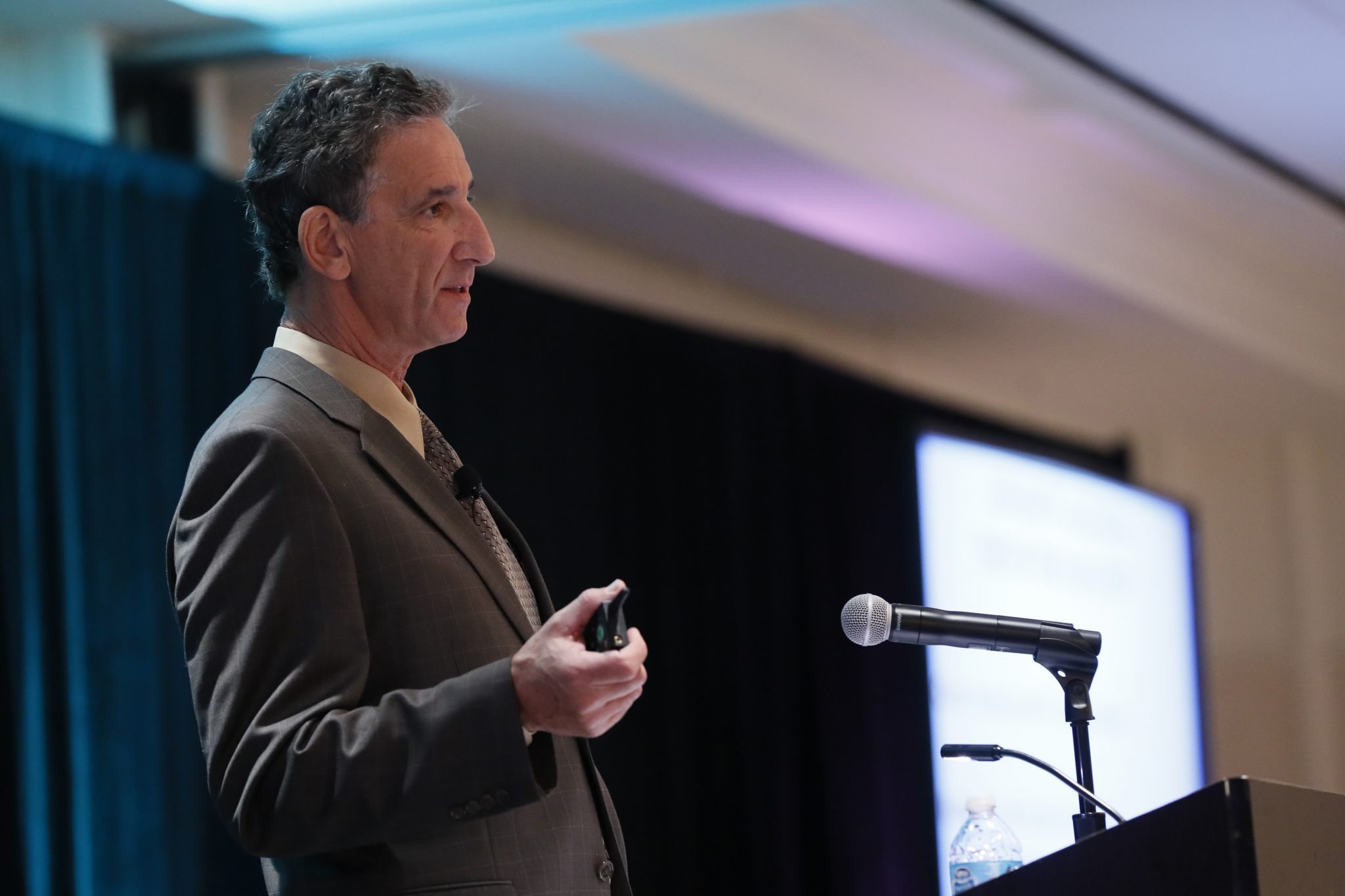 Attorney Scott Sanders addressed sensitive concerns faced by many CHESS attendees whose companies manufacture products in China.  Housewares makers often painfully discover that their intellectual property and supply chain is at risk when working with Chinese factories. Business there has changed dramatically in the past decade and contracts have become critical.  Sanders posed the essential questions: Is there a good, safe way to do business with Chinese factories and suppliers? How can one protect proprietary rights in a “wild west” global economy? How can one prevent its factories from going directly to its retailers?

Attempting to simplify issues in dealing overseas, he gave his insights into benefits and detriments of doing business in China, and how to overcome impediments. While companies may have unique requirements and issues, Sanders alerted the audience to potential pitfalls common to manufacturers producing in China. Because of the complexities of the legal terms, Sanders distributed several handouts that explained details.

TO PROTECT YOUR BUSINESS IN CHINA:

HOW TO DO BUSINESS WITH CHINESE FACTORIES/SUPPLIERS:

Chinese culture has a different understanding of agreements than in the U.S., resulting in numerous legal problems. Contracts are essential, as well as understanding the legal jurisdictions and options for recourse.

Assure ISO certification. Companies must use contracted inspectors, such as Bureau Veritas for all stages of testing and inspection from pre-production to loading. This is critical at containers before shipment. Watch for in house violations with suppliers/factories/associates/reps.

DERAIL PROBLEMS AT THE SOURCE WITH CONTRACTS TO PROTECT AGAINST:

IF ASSETS CAN BE FOUND IN CHINA:

Third party violations in e-marketplaces is a newly developing areas for case activity, though there is not yet a cohesive analysis of increased liability. Events are trending towards expanded (contributory) liability, expanded personal jurisdiction, injunctions / damages. The onus is on Alibaba and others to properly investigate their vendors. An important 2012 case determined that “If knowledge of infringement is not shown, then the patent owner must prove willful blindness…”

ELEMENTS OF SECONDARY LIABILITY FOR INFRINGMENT: 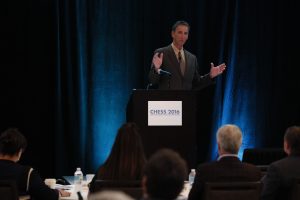 Get protective N agreements with factory: Non-use, Non-compete, Non-disclosure, Non-circumvention. This can cut off competition problems at source.

Sanders outlined the prudent ways to do business in China to include vetting factories, confirming authorizations of agents and factory directors and getting proper agreements. Hire reputable staff and consultants, such as American-born Chinese individuals, who know the Chinese languages and local cultures and who understand your business. These individuals should have financial, social and legal connections in China.

Enforcement of U.S. judgements in China is unlikely, but a few U.S. laws on foreign judgements may be pertinent in rare circumstances. Consult your attorney.

Logical option might be alternative dispute resolution (ADR) if your adversary agrees to mediation/arbitration which has these benefits:

Sanders suggested approaching a conflict with an offer of minimal contract protections instead of a lawsuit. The factors may include the following:

When negotiating IP protection with an established counterpart:

Complex situations, such as contract protections and IP rights require experienced advisors. Accountants and sales managers are not lawyers. Don’t write your own contracts; hire lawyers as counselors, not adversaries. Big financial savings will result.

Questions from the audience brought up reciprocity with several Asian countries and how to verify authority in Chinese courts regarding NNN agreements with tooling and manufacturing details. Another question asked about design patents vs. utility patents for infringement risk.  Sanders replied that this topic is a tough river to navigate, seek expert counsel.