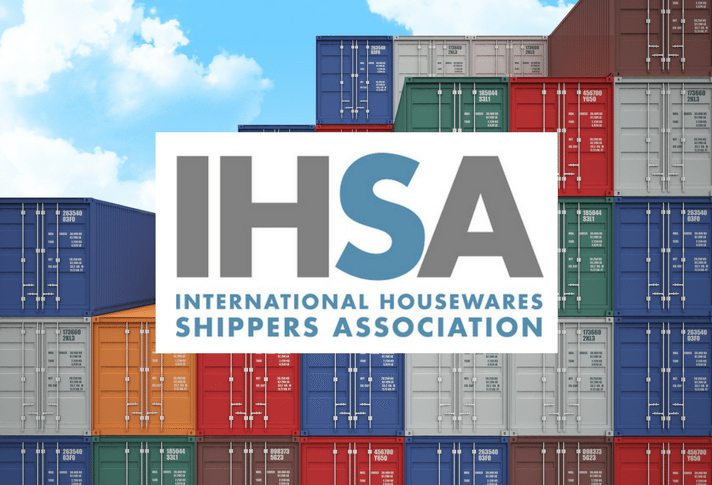 A reputable consulting firm, Drewry Shipping Consultants, is forecasting ocean freight rates in the Asia to US trade will increase in 2017. If the forecast is accurate, it would mark the first time since 2010 where there have been any significant increases in ocean freight rates.

Carriers have been warning shippers about unsustainable rates since September 2015. Carrier attempts to increase contract rates to breakeven levels in 2016 failed. The carriers then turned their attention to the spot rate market. Rate increases were announced monthly during 2016 in hopes of driving up the spot rates. There are signs that this sustained effort on spot rates might finally be paying off. The spot rates from China base ports to US West Coast ports have remained at profitable levels for the entire fourth quarter 2016. This is a dramatic shift from the previous six quarters which saw the carriers lose billions of dollars. While the increase in the spot rate is welcome news for the carriers, the bigger windfall will be an increase in the 2017 contract rates.

The news that rates are trending upward should not be a surprise to shippers. The Hanjin bankruptcy and key carrier mergers provide more leverage for the carriers to increase rates. Shippers do not want to experience another situation where a major carrier files for bankruptcy during the height of the shipping season. Carriers recognize this apprehension exists among shippers and will use it to their advantage during the 2017 contract negotiations.

Shippers will also have far less carrier choices in 2017. Consolidation in the industry has long been predicted but it has accelerated over the past year. The so-called “top 20” carriers have been trimmed down to the “top 14” carriers. With less choices, the bargaining power that the shippers controlled over the last several years is gradually shifting to the carriers. Further consolidation, which is likely, will only add to the carriers’ bargaining power.

The market environment for the carriers to increase rates could not be more favorable. We have seen similar markets where rate increases seemed inevitable only to have the carriers fail at the negotiation table. Shippers banking on another carrier negotiation failure could be disappointed. The negotiation landscape is vastly different than in past years. The Hanjin bankruptcy changed the landscape and changed how shippers and carriers will negotiate the 2017 contracts.