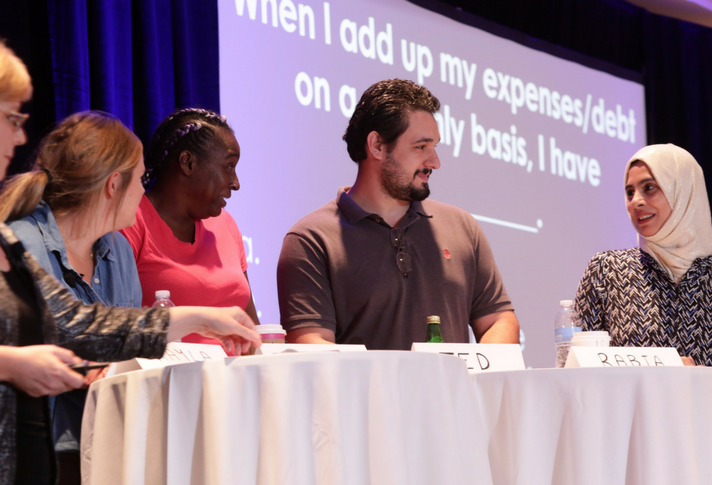 Taking a cue from a popular TV show, Warren Shoulberg and Maureen Azzato created a fun and interactive presentation to highlight some differences and similarities in the preferences of Baby Boomer and Millennial consumers. They were joined onstage by eight people, four Boomers and four Millennials, who took questions from the audience. 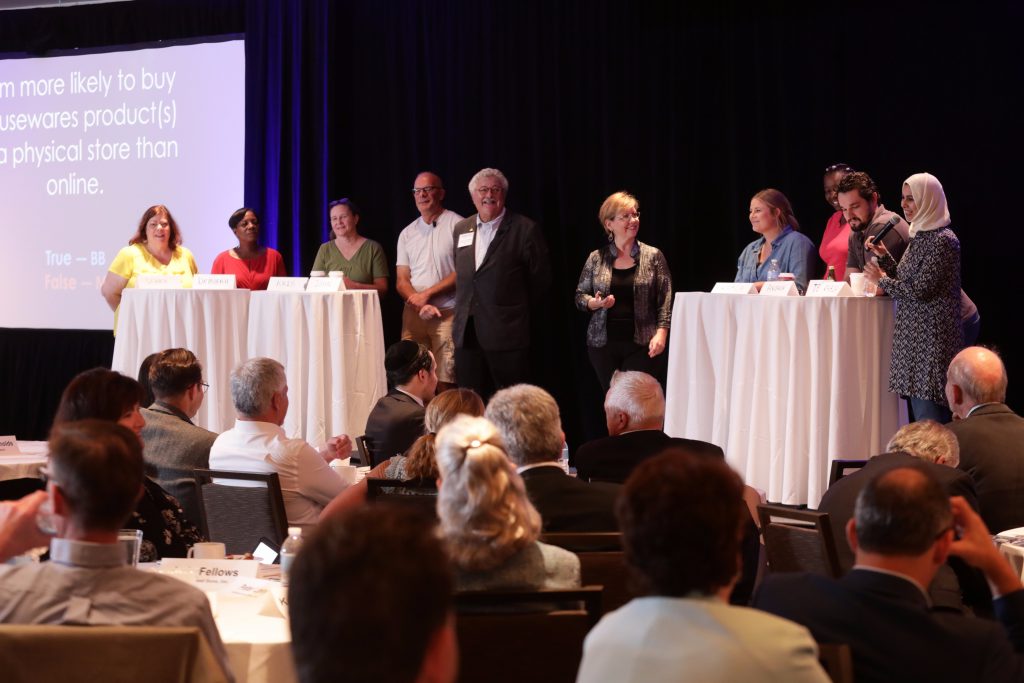 The HFN editors hired a research firm to find individuals in both age groups who represented varied income, age, race, ethnicity and household composition. Their only requirements were that panelists selected for each age group would be home owners and include one male. The sample was drawn from middle income residents in the Chicagoland area. The focus group aimed to reveal directional information and was not designed to be quantitative research.

Shoulberg and Azzato composed a survey that aimed to reveal what the housewares industry understands about the motivations and behavior of these two key groups of purchasers. The survey was sent to select groups of IHA members.  More than 100 respondents self-identified as two-thirds Boomers, one-third Millennials and a few Gen Xers.

Maureen outlined the types of questions asked. She stated each question and asked the panelists to discuss and answer with one choice. Their replies were then compared to the votes of housewares executives that appeared on screen. Maureen invited audience members to ask questions and engage with the panelists. Some questions generated animated exchanges between panelists (usually the Millennials) and attendees who wanted clarification and further information.

As Maureen went through the 25 questions, some key findings were revealed. In many instances, both Boomers and Millennials reported the same choices. 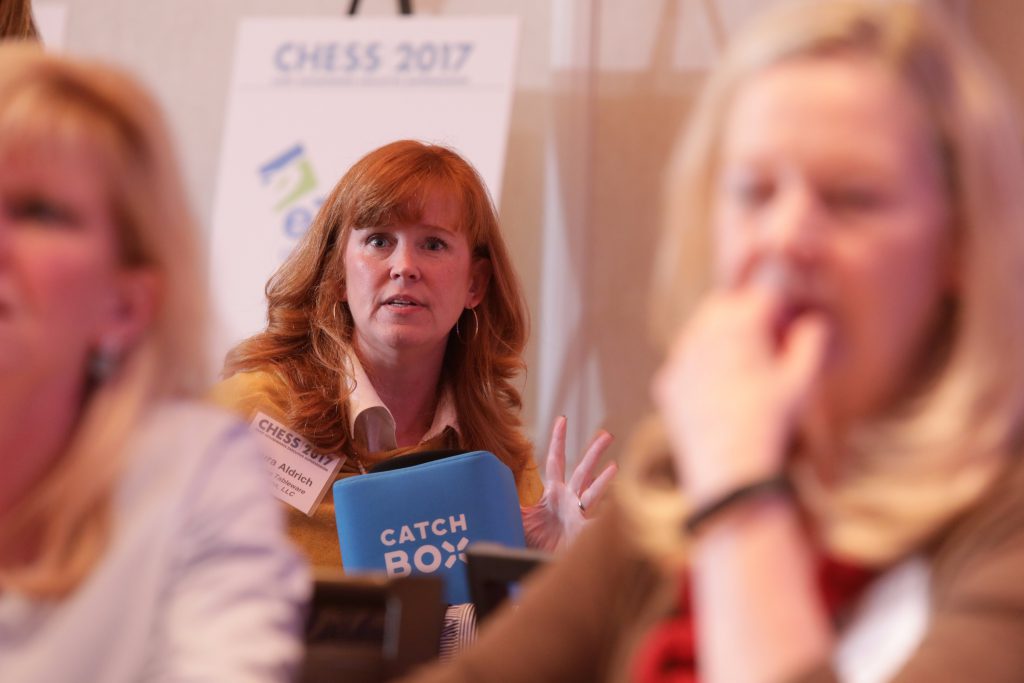 HFN will report further on this study in upcoming issues. Contact Maureen Azzato with questions.