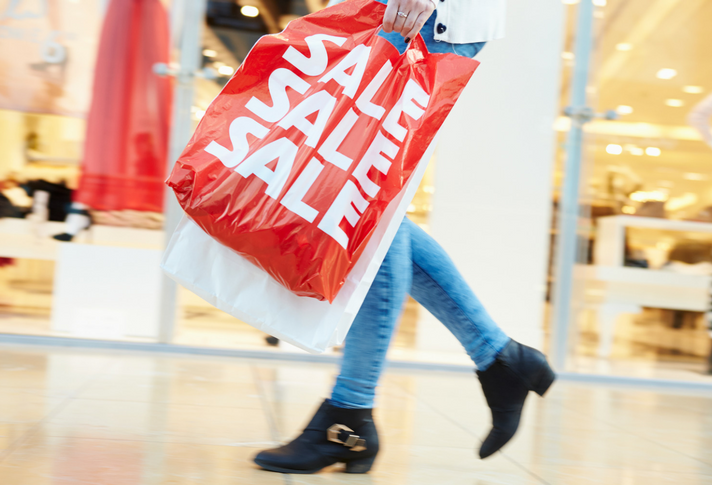 Of all the shoppers expected to be looking for deals this upcoming holiday season, younger consumers are the most likely to shop in stores on Black Friday. That’s according to a report from Mintel that interviewed 18-22-year-old shoppers (part of the so-called I-Generation of 10-22 years of age) and found that 42 percent are most likely to be in stores on Black Friday, more than double the number of older shoppers expected to be at the brick-and-mortar sales.

Despite that renewed interest, Mintel’s Winter Holiday Shopping US 2017 report notes Cyber Monday remains the most popular holiday shopping day, with 30 percent of American shoppers saying they like to shop online on Cyber Monday, mostly because they are looking to get the best bang for their buck. More than half of winter holiday shoppers agree they prefer to shop wherever they get the best deals, regardless of whether it is in-store or online.

“Black Friday is not dead; with younger shoppers proving to be a bright spot of the unofficial kick-off to holiday shopping, interest among iGen and Millennial shoppers highlights an opportunity for brands to stay engaged with younger consumers as their behaviors evolve,” says Alexis DeSalva, retail analyst at Mintel. 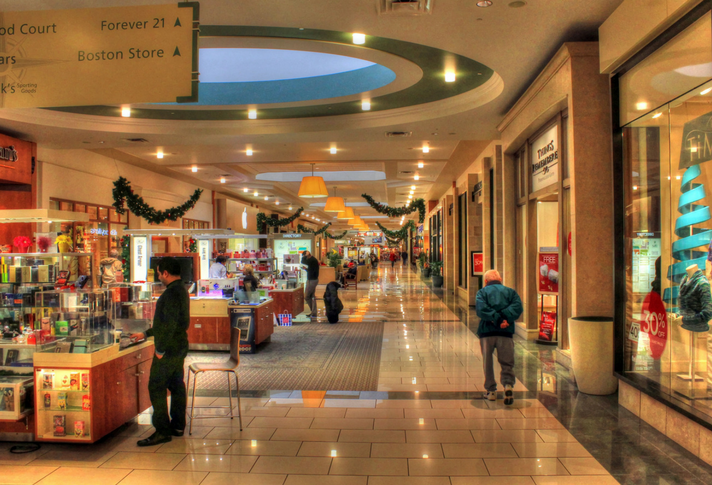 The good news for retailers is that while consumers are setting budgets, Mintel expects them to set their budgets higher this year. The majority of Americans surveyed said they spent the same or more money during the 2016 winter holiday season, as compared to the previous year, and the research firm predicts that positive sales growth to continue. Overall, total U.S. retail sales in November and December are predicted to outpace 2016 sales by 1.8 percent to reach $723 billion in 2017.

“As consumers conduct more of their holiday shopping online, it’s likely the shopping time frame will extend beyond peak holiday season as key sales days shift,” says DeSalva, who notes that the internet also plays a role in how consumers research the gifts they ultimately buy. 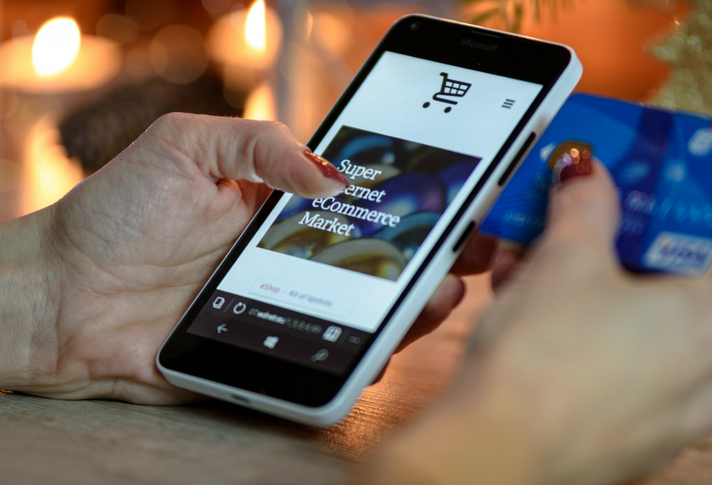 “The internet’s effects are felt across many aspects of the holiday shopping season, like saving shoppers time and giving them greater flexibility to find new products and the best deals,” she says. “Research has become a popular step for many, with consumers growing more accustomed to—and even enjoying—the hunt for the best price, which is likely influenced by increased online shopping.”

Independent retailers know this all too well. However, there is a bright spot, DeSalva notes.

“Since consumers are now able to search and shop without leaving their home, or shop from wherever they want, they may no longer feel the stress once associated with holiday shopping and could be inclined to shop more as a result,” she says.