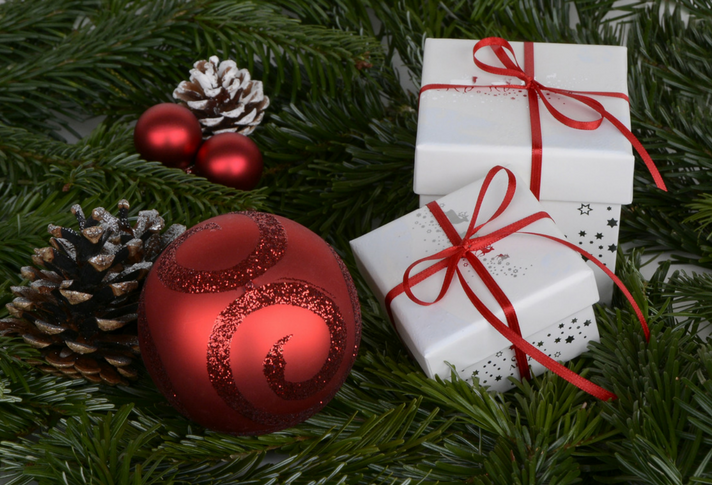 Retail therapy isn’t all it’s cracked up to be. A new survey shows that shopping, especially around the holidays, makes Americans anxious. The survey gives specialty retailers a glimpse into the minds of their customers during the busiest business time of the year, but also holds up after the tinsel and decorations are put away.

Even though they enjoyed the holidays and looked forward to them, 86 percent of consumers polled by Ebates said they were stressed out over holiday gift giving. Top stressors were related to shopping, including waiting in line at a department store (69 percent), going over the expected budget (36 percent) and buying the right gifts (25 percent). 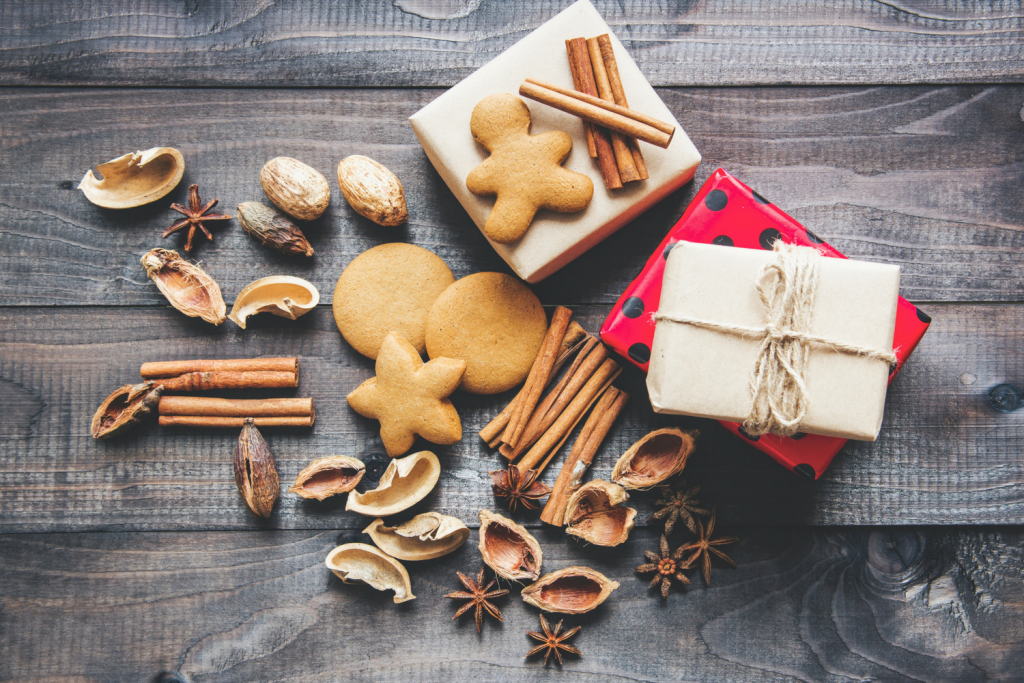 “Our survey shows that while the holidays are a time of excitement, going over budget is a serious concern that makes people anxious,” said Amit Patel, CEO of Ebates, a company that gives its members cash back on purchases and access to coupons, discounts, promotions and special deals.

No wonder shoppers were anxious: the pressure is on when it comes to giving gifts, the survey found, uncovering gifting patterns that stand up year-round. 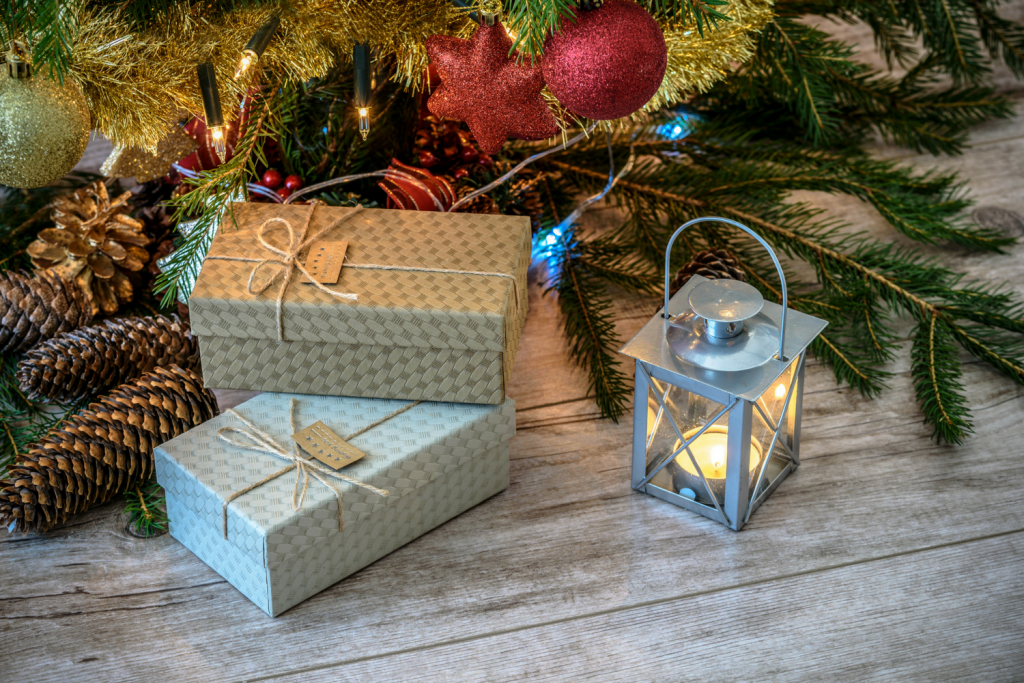 Still, despite the pressure, 93 percent of Americans said they looked forward to the holidays. The majority were excited to spend time with their families (69 percent), buy gifts for their loved ones (48 percent) and decorate their house (42 percent). They also liked holiday nostalgia: