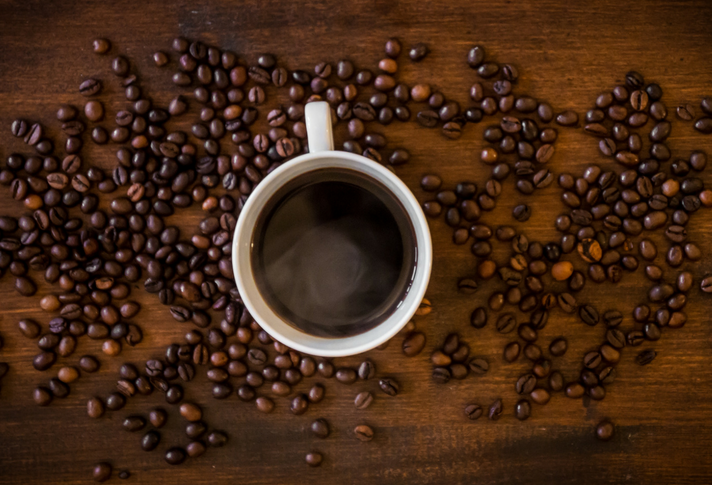 There is a reason coffee bean sales are solid for many specialty retailers in the U.S.: the number of consumers getting in at least one cup of Joe has reached the highest level in the past six years. And home brewing remained the method of choice for most Americans, over even gourmet coffee shops and the office coffee pot.

That’s the latest from the U.S. National Coffee Association’s 2018 National Coffee Drinking Trends report. The NCDT report, which has been tracking U.S. coffee drinking for the past 60 years, found that 80 percent of consumers said they drank coffee within the past day, most (82 percent) drinking it at breakfast.

Those are levels not seen since 2012, rebounding after what the NCA report called “a softening trend” starting in 2013. 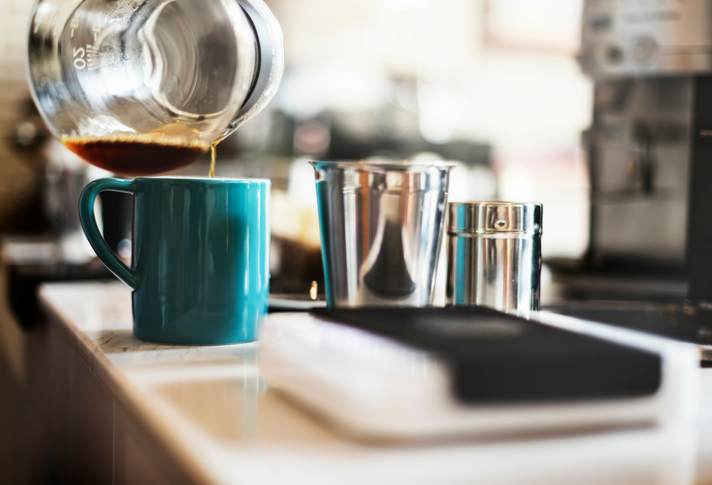 Past-day consumption of both gourmet and espresso drinks held steady (16 percent) compared to the past year. Trendy cold-brew beverages also remained the same as the past year, with about 11 percent of consumers chugging down the mix.

For those who brew at home, drip coffee machines are the method of choice with more than 63 percent of respondents saying they owned a drip machine; and 45 percent of those said they used it within the past day, suggesting regular usage. Just 41 percent reported that they owned a single-cup machine and only about 6 percent used a bean-to-cup brewer.