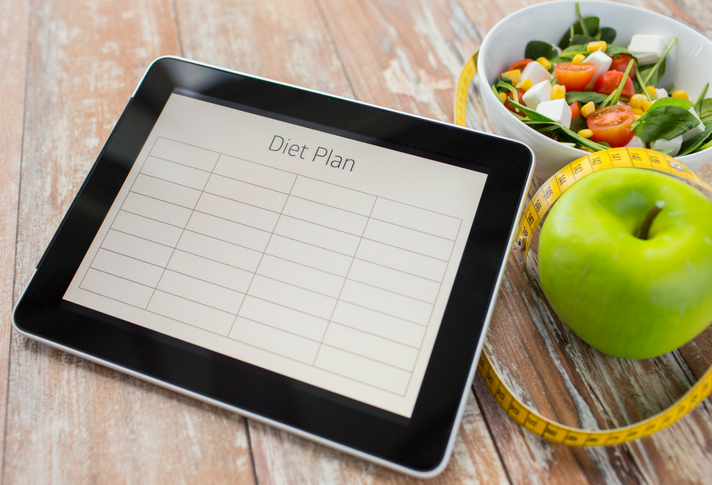 If everyone you know seems to be on a diet, that’s because most of them are. It’s a trend that is likely to continue to boost sales of Spiralizers and other diet-friendly gadgets, retailers say. In fact, 36 percent of American adults are dieting, more than double from 14 percent a year ago, according to the annual Food & Health Survey, released recently by the International Food Information Council.

That’s about a third of American adults, certainly enough to be an impact on the bottom line for retailers.

By far the hottest product for diets, retailers say, continue to be spiralizers: tools that shred veggies such as zucchini into pasta-like strands that dieters can dump into a bowl of steaming sauce and not worry about portioning out a teensy amount of real starch. 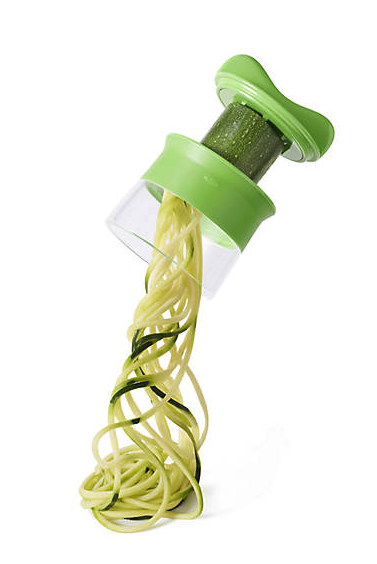 Rather than pasta, a bowl of zucchini, rutabaga or carrot strands can be immersed into the sauce, dusted with parmesan cheese and still hit one’s calorie/carb/or WW points count for the day.

“We’ve got four different spiralizers, from the hand-held to the professional style,” says Dave Weldy, owner along with his wife Mary of The Culinary Apple in Chelan, Wash. “Healthy eating is on the top of a lot of people’s minds.” It is also tool he uses in his own home. “Instead of having pasta we will spiralize a zucchini,” he adds.

That’s true in the South, as well. “Spiralizers are our number one seller,” says Dan Saklad, owner of Whisk in Greensboro, N.C. “You can’t have too many of them. Every vendor has a spiralizer now.”

But spiralizers and other tools aren’t needed in what the survey found was the most popular diet of all: intermittent fasting. The rest of the pack (survey respondents could choose more than one diet) favored low carbohydrates and low sugar. (See the Stats story for specifics.) In fact, 16 percent of those polled said they were on a low carb diet.

Sugar was deemed the villain by most respondents, with carbohydrates a close second. Perhaps because of this, the survey found that consumers are eating more protein and fewer fruits and vegetables, despite the success of the spiralizer at retail. Younger people (under 34) were more likely than older people (over 35) to be on a certain diet, the survey found, and younger people also were much more likely to seek out information on those diets from social media as opposed to a medical professional. 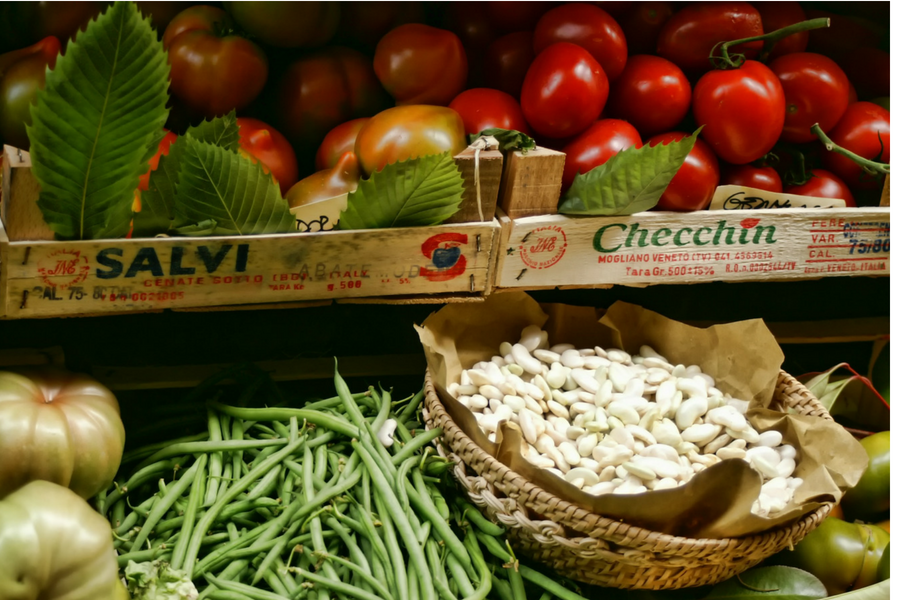 The reason they are dieting? Most said ranked cardiovascular health as their top desired benefit, followed by closely by weight loss and a desire for more energy. But nearly 80 percent of respondents said they were confused about what foods to eat or avoid, and of those people, nearly 60 percent say that the conflicting information makes them doubt their food choices. Maybe that is why fasting seems easier.

Shoppers were also concerned about the issue of sustainability, with 59 percent of consumers saying it’s important that the foods they buy be produced in a sustainable way. That’s up nearly 10 percent from the previous year.

But the sustainability, organics and natural labels fade when consumers are asked what is most important in making a food or beverage purchase.

What is most important? The same thing that has been the most important every year the Food and Health Survey has been conducted: taste. More than 81 percent of respondents said taste had at least some impact on their buying decisions, followed by familiarity at 65 percent and price at 64 percent.