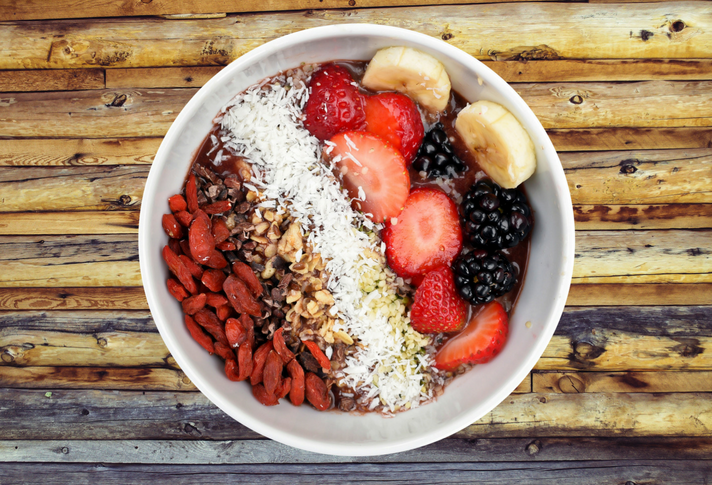 The Organic Trade Association’s most recent survey puts the 2017 growth rate of organic food at six times the pace of the overall food market. That, along with recent information released from The NPD Group, shows why independent gourmet and kitchenware retailers need to be aware of the rise in organic consumerism.

According to the OTA’s newly released 2018 Organic Industry Survey, American consumers in 2017 filled more of their grocery carts with organic items, buying everything from organic produce and organic ice cream to organic fresh juices and organic dried beans.

Organic sales in the U.S. totaled a new record of $49.4 billion in 2017, up 6.4 percent from the previous year and reflecting new sales of nearly $3.5 billion. The organic food market hit $45.2 billion in sales, also breaking through to a new record for an increase of 6.4 percent. Sales of organic non-food products rose by 7.4 percent to $4.2 billion, setting another new benchmark. What are organic non-food products, you may ask? Think products made from organic fibers—like Hemp—as well as organic food supplements. 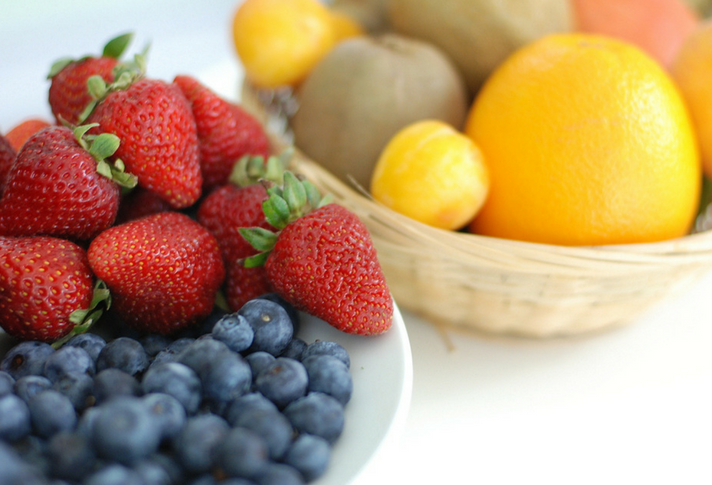 In fact, the segment of organic non-food items has the potential for significant growth within the category, according to Laura Batcha, CEO and executive director of the OTA. “Consumers don’t want to eat just clean food, but they also are demanding transparence, clean ingredients and plant-based products in every aspect of their lives,” said Batcha. “The non-food organic market has made great strides, but there is still a vast opportunity for more growth in this sector.”

Another product that many gourmet kitchenware stores may want to consider carrying is organic juices and other thirst-quenchers. Organic beverages continue to be on a tear, rising 10.5 percent in the past year to $5.9 billion, making organic beverages the third-largest organic category. Sales of organic fresh juices jumped almost 25 percent for the year to $1.2 billion. Can you install a juice bar in your store? With those sales figures it might be worth a think. 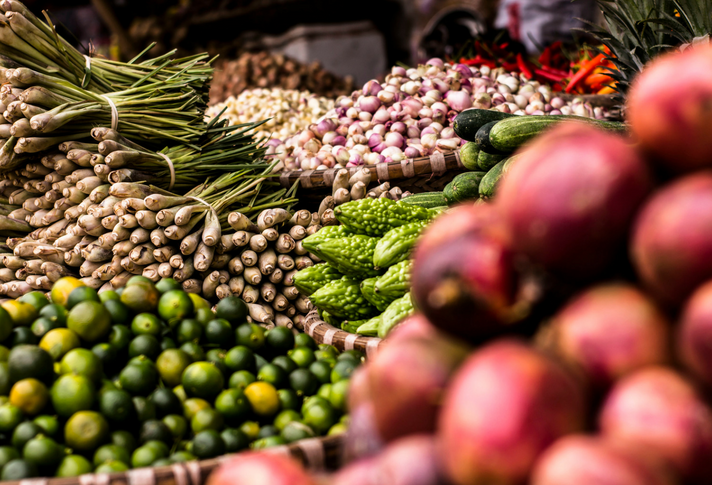 Fruits and vegetables remain the largest organic food category, recording $16.5 billion in 2017 on 5.3 percent growth. Sales of organic dried beans, along with dried fruits and vegetables were a stand-out subsection in that category, increasing by 9 percent and reflecting growing demand for legumes and plant-based materials, the OTA says.

Organic eggs and dairy struggled, though, gaining a mere .09 percent for the year, as the rise in popularity of pasture-raised eggs (denoting humane farming practices) cut into the share of organic eggs.  More producers entering the organic dairy market led to an oversupply at the same point plant-based “dairy” offerings like almond milk began to make gains with consumers. Still, the OTA points out that oversupply has helped boost sales of organic ice creams and organic cheeses.