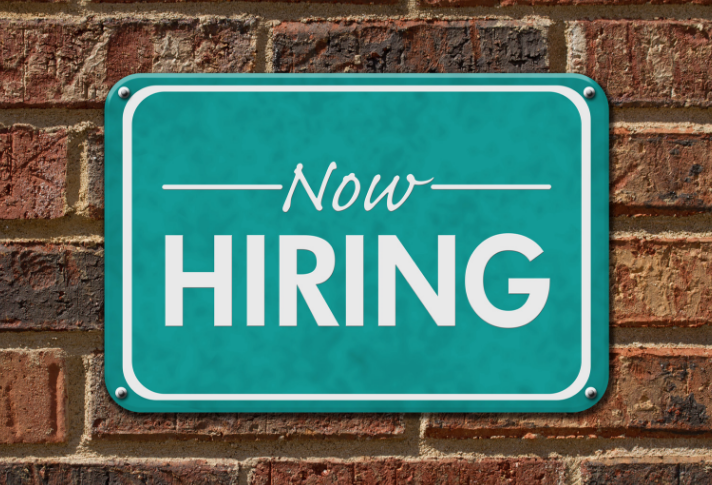 Even as many small retailers struggle to fill staff positions in a tight labor market, one demographic group store owners tend to shy away from is teenagers.

They shy away from teens despite the fact that retail was the traditional way for teenagers to earn money during the summer, with teens often continuing to hold down those part-time jobs throughout the school year. But according to a recent study from the Pew Research Center, the share of teens with summer jobs has “plunged” since 2000 and retail employment has been hit harder than most other labor sectors, including fast food.

Dave West of the Rolling Pin Kitchen Emporium in Brandon, Fla., thinks he knows why. Teenagers, he says, “are a pain in the ass.” West does not employ anyone under 21 and the youngest staff person currently is 28 years old.

“Their parents never taught them how to behave, there is a poor work ethic and little or no loyalty,” he says. “These are gross generalizations, but you have to go through so many teens to find even one or two good ones. Can you tell I have been doing kids/tweens cooking camps for the past five weeks?”

West like other retailers, including Andrea Miller, marketing manager for Chicago’s The Chopping Block, note that stores selling alcohol have state restrictions that complicate matters when it comes to hiring teens. “The minimum age for employment at The Chopping Block is 18 due to the fact we sell alcohol,” says Miller. “That’s a requirement of the City of Chicago.” 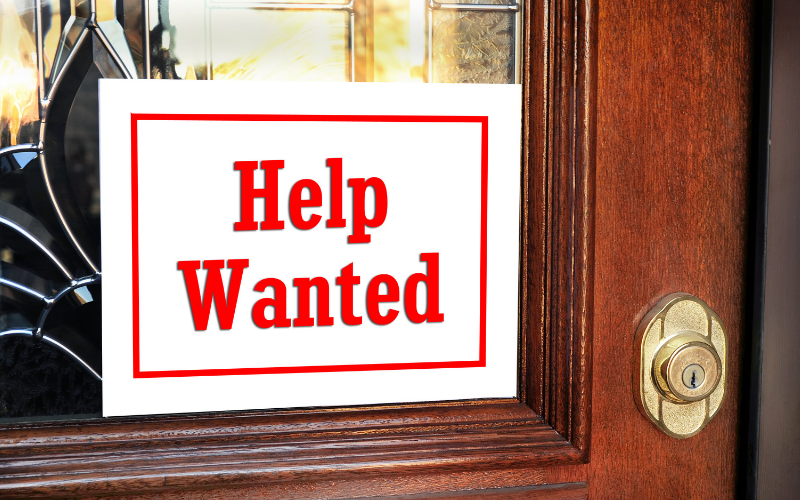 “Labor is a huge issue for everyone right now, for restaurants, fast food and retail. It’s impossible,” says Caren McSherry, owner of the Gourmet Warehouse in Vancouver, B.C. “Teenagers don’t work. They live on their phone. We haven’t hired any in years.”

Retailers who do hire teens, like Jill Foucre of Marcel’s Culinary Experience in Glen Ellyn, Ill., say the younger employees get “overwhelmed by school commitments,” once summer break ends. “The only teenagers I have on my team are the dishwashers in my kitchen for our cooking classes,” Foucre says. “And it is a perpetual revolving door.”

Even though there are more working-age teens today than in 2000, the Pew report notes, “far fewer of them are in the labor force.” Retailers like Foucre have noticed that too. “There are definitely not as many kids as I would think who want jobs and even the ones that say they do then get overwhelmed with school commitments,” she says. 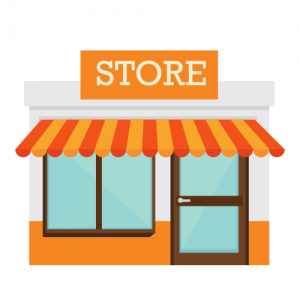 “Trying to fit in a part-time job is very hard for a teen. And we believe their education should be their first priority,” says Martha Nading, owner of The Extra Ingredient in Greensboro, N.C., as to why she opts out of hiring teen-age help. “We’ve always hired college students, we find they are more available and eager for the extra money.”

KC Lapiana of Pittsburgh’s In The Kitchen seeks stability when she hires. “We do not employ teens. We feel our store requires long-term employees for our customers’ enjoyment,” she says adding customer service is paramount. “We also feel that the level of training we provide would not benefit our company in the long run with temporary help.”

“There isn’t enough work to do in my store that doesn’t require a decent amount of training,” says Ben Salmon of Kitchen a la Mode in South Orange, N.J., who says he doesn’t even hire seasonal help. “We don’t have a large team, so it does not make sense for me to hire someone who can’t be in the store alone, whether to cover a break or close.”

But for some retailers, teen help is a good fit. Anne Dowell says she always has a “kid or two” working for her at Apron Strings in Hutchinson, Kan. “I find they will do the menial work without complaining because they like money.” She’ll even give out raises “if they stick around and are good.”

Dowell doesn’t run into many issues: “I have only let one go and she understood why.” Teens working at Apron Strings typically do dishes after cooking classes, dust, restock, unpack inventory and run the price gun, Dowell says.

“Currently I have two neighbor girls that I have known for years working for me. I hope to have both of these girls until they leave for college.” Dowell says she works with the teens she hires by being accommodating to their schedules. “The jobs I have them doing are not related to a specific time of day,” she says. “It works for me.”

And what works for Dave and Mary Weldy, co-owners of the Culinary Apple in Chelan, Wash., is a relationship with their local high school. Think retail staffing farm team.

“We have hired teenagers since 1996,” says Dave. The Weldys have employed Celeste Verduzco for the past three years. Verduzco says her connection to the store came via a Hospitality and Tourism class she took during her sophomore year.

“I did an internship for six weeks before I began working,” she says adding that she started at minimum wage and then began getting raises. Verduzco says she is now training her replacement.

“Working with Dave and Mary has been an incredible experience,” she says. “I have learned about the importance of taking initiative and being responsible. Also, I have gained so much knowledge regarding the different products that we sell at the Culinary Apple.”

But what she is really taking home from the experience is management’s focus on team work. “The way they value their employees and emphasize the importance of working together to success has influenced how long I have been a part of their team,” Verduzco says.

Fortunately, not all teens treat employment like a revolving door.

“From the start they have treated me as family and have impacted the person I am today,” says Verduzco. “I am 20-years-old, currently attending junior college and I am still working at the Culinary Apple.”