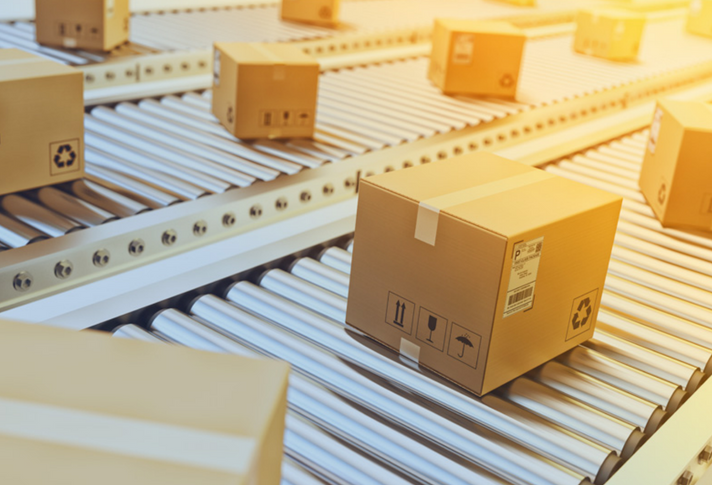 On August 23, President Donald Trump signed a Presidential Memorandum addressing the issue of terminal dues, recognizing the damage they are doing to American business, offering a policy for reform and timeline for progress and recommendations if sufficient progress is not made by the deadline, including the possibility of self-declared rates. Terminal dues are below-cost payments the U.S. Postal Service (USPS) collects from international shippers to deliver small packages weighing under 4.4 lbs.

The memorandum was directed to the U.S. Secretary of State, Secretary of the Treasury, Secretary of Homeland Security, Postmaster General and Chairman of the Postal Regulatory Commission.

“We applaud President Trump for recognizing the unfairness of postal shipping rates as currently charged. The inequities of Chinese factories being subsidized while U.S. companies paying full price needs to be addressed,” said Phil Brandl, president & CEO of the International Housewares Association. “We look forward to the implementation of his reforms and a level playing field for all.”

If reform progress is not made by Nov. 1, the memo states that “the United States will consider taking any appropriate actions to ensure that rates for the delivery of inbound foreign packages satisfy those criteria, consistent with applicable law.”

The issue of terminal dues and the rate inequality was brought to the housewares industry’s attention earlier this year by Jayme Smaldone, founder and CEO of Mighty Mug, in an Op-Ed article in The Wall Street Journal in which he highlighted the unfair advantage of postal rates given to products mailed from China to the U.S. versus products mailed within the United States.

According to Smaldone, the USPS rate for a 1 lb. package mailed within the U.S. is $6.30. A Chinese company mailing a 1lb. package to the U.S. through the USPS pays a rate of $1.40. In addition to the low rates, Chinese retailers also pay no U.S. taxes, no customs duty and no U.S. state sales tax.

IHA, which alerted members to this issue by posting Smaldone’s essay on terminal dues on the Association’s blog, continues to urge members to contact their congressmen and ask them to support H. R. 5524, the Packages Overseas Subsidy Termination (POST) Act. The bill, sponsored by Rep. Kenny Marchant (R-24-TX), calls upon the Postal Regulatory Commission (PRC) to establish postal rates that ensure parity between domestic and international shippers and levels the playing field for American small businesses competing in the global economy.

The Presidential Memo, titled “Modernizing the Monetary Reimbursement Model for the Delivery of Goods Through the International Postal System and Enhancing the Security and Safety of International Mail” is posted on the White House’s website.

Click here to find your Congressional representative, or find your senator.