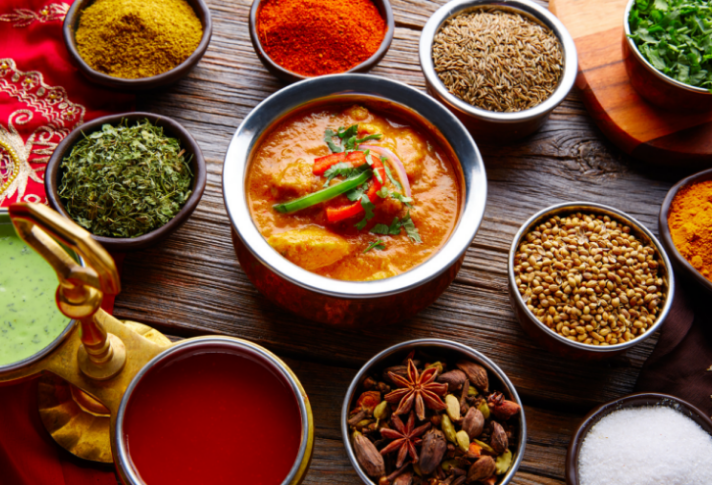 How does Generation Z stack up as future consumers? According to a recent Mintel report, Generation Z (ages 12-22) is likely to be health conscious, interested in cooking and craving international cuisine.

You can thank their parents. Traits of this lifestyle group include: 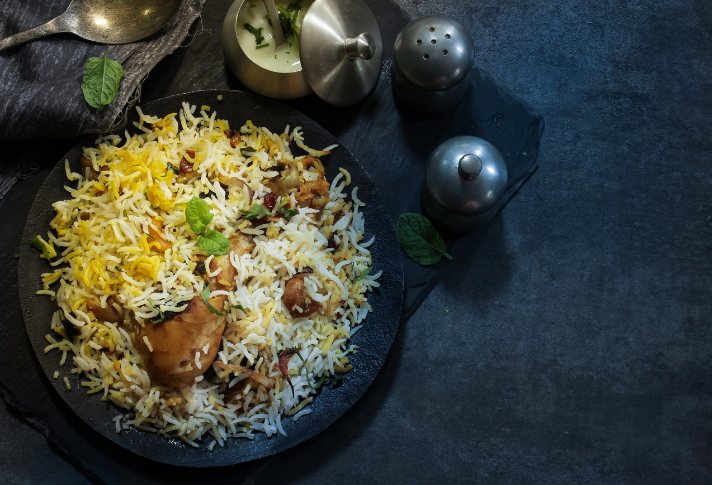 And it’s not just Mexican or Chinese anymore. Here’s how that interest in eating in international restaurants pans out:

Source: Mintel, “Generation Z Set to Impact the Future of Food and Drink”